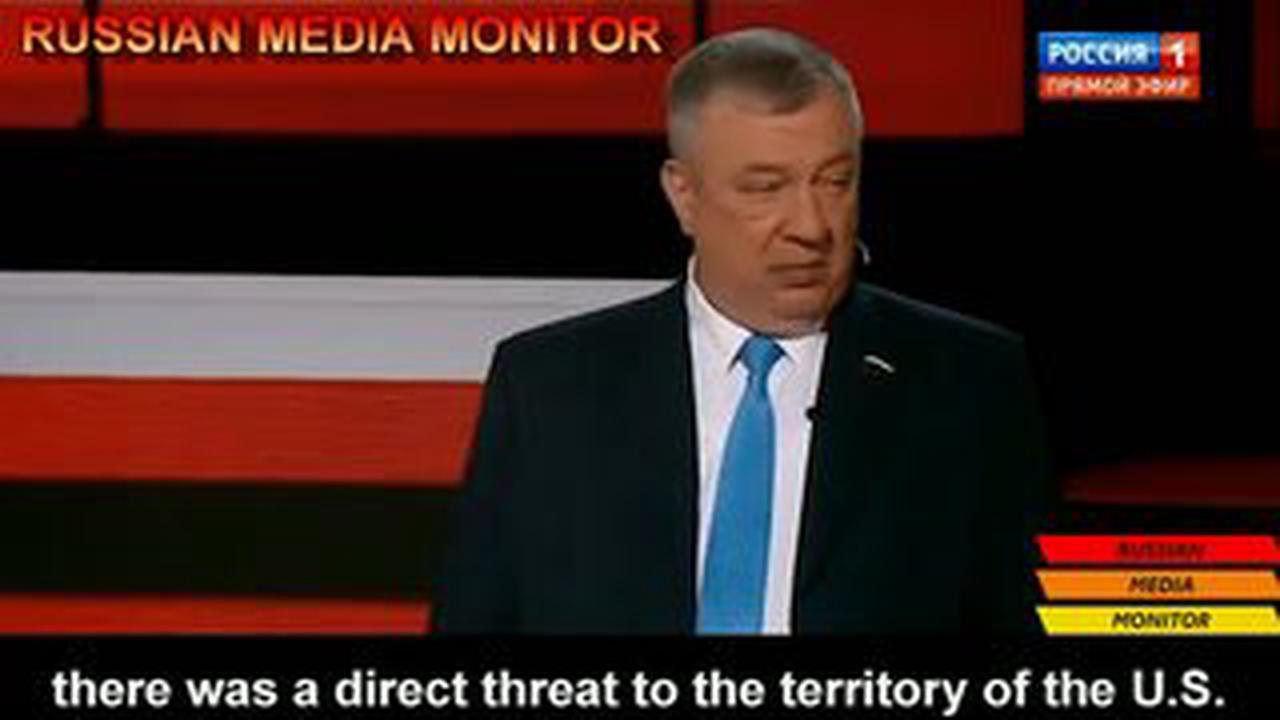 A strange kind of recession

The death of saving

State-building is a Tory tradition. It’s time to rediscover it

Racism against Gypsy, Roma and Traveller communities in Wales

What will Brittney Griner's life be like at Russian penal colony during 9-year sentence?

From Dos Santos to Mugabe - the burial disputes over ex-leaders

Rishi Sunak insists he would prefer to lose Tory leadership race than win on a false promise... as photos reveal he donned a well-worn pair of shoes for latest hustings

The Russian billionaire daring to speak out about Putin