By kentonline.co.uk | 3 months ago 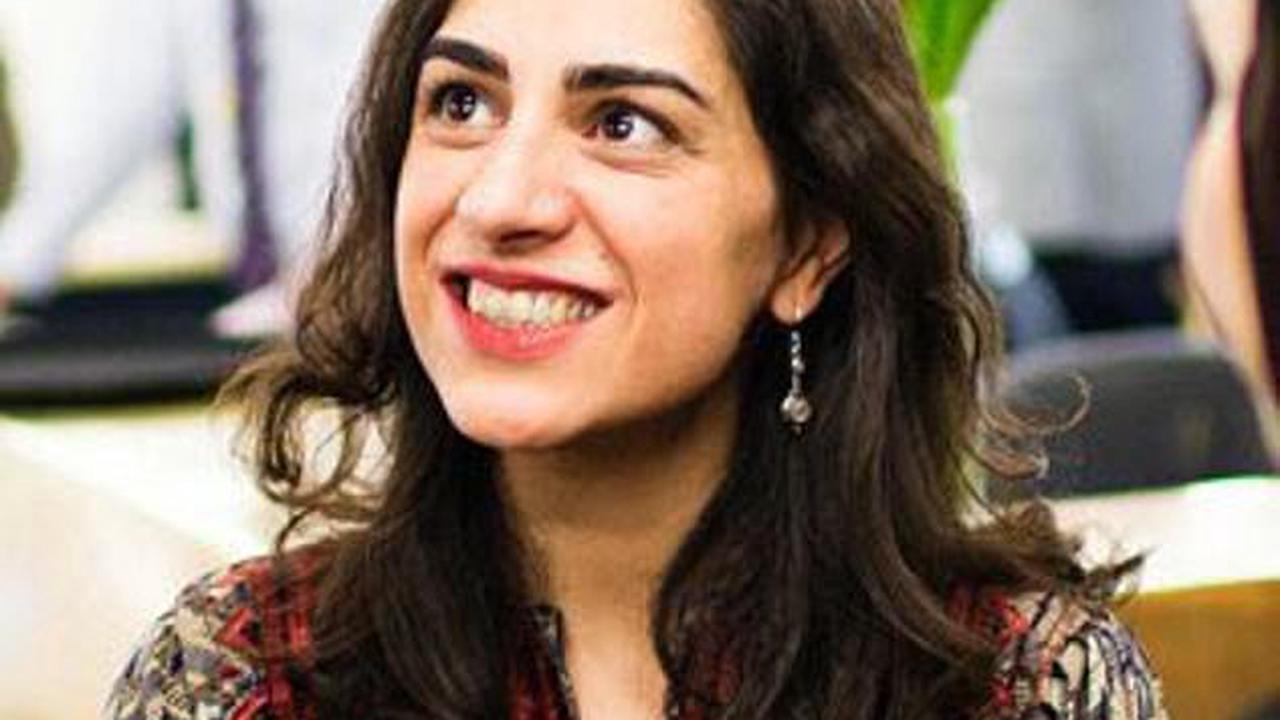 Ukrainian mother and six sons given keys to their new home

Dozens of refugees expected in Worthing yet to arrive in UK

Homeless man builds himself a house out of an old wardrobe

From De Jong to Dembele: Barcelona - who will stay and who will go ahead of 2022-23 season?

‘Fizz off the filth’: Cheap ‘hack’ to deep clean your dishwasher - will ‘break down’ dirt

Razlan Razali has no hurry in choosig next year's riders: 'We enjoy the luxury of waiting'