By football.london | 1 month ago 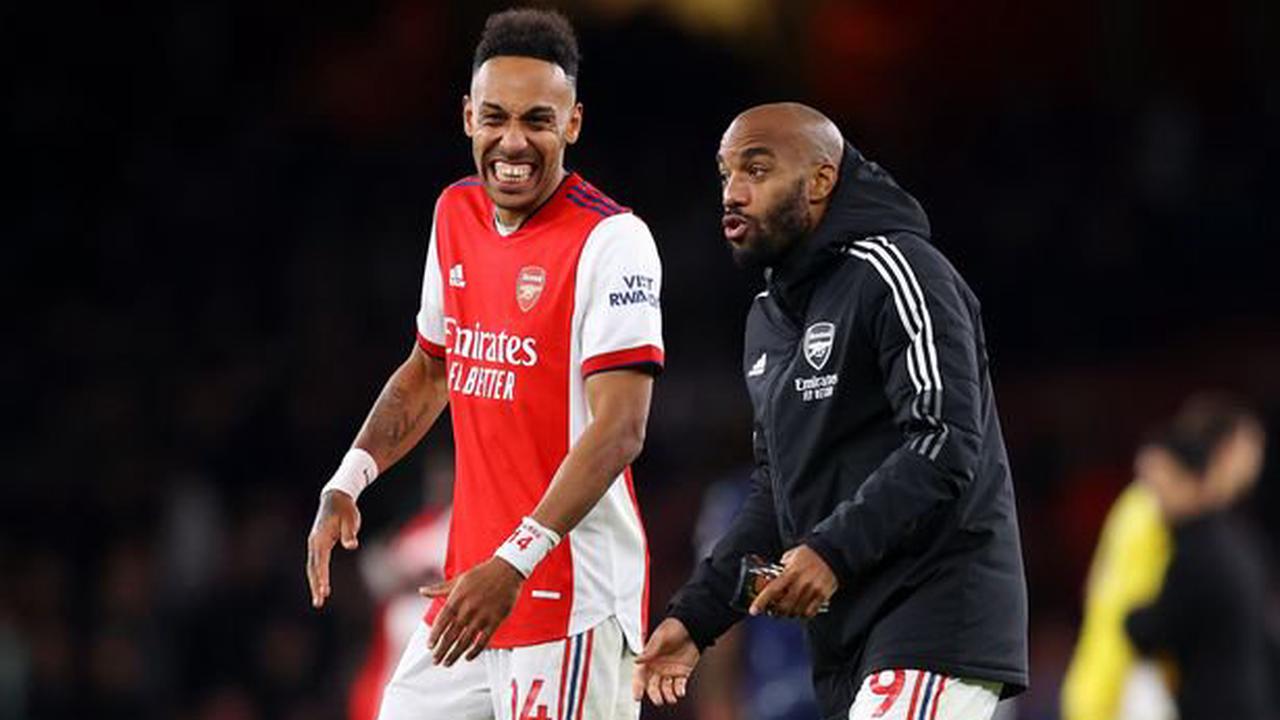 Arsenal boss Mikel Arteta could rotate his squad for Tuesday's League Cup clash against Leeds United at the Emirates Stadium Arsenal host Leeds United in the EFL Cup on Tuesday night. The Gunners recorded their fourth Premier League win of the season on Friday night, defeating Aston Villa after a thoroughly impressive performance....

Aston Villa pinned their hopes on Jack Grealish, but as he returned in Man City's win his old club have found the man to help them move on... Steven Gerrard can handle the pressure and fill his shoes without kicking a ball

Jack Ross felt Hibernian did not deserve defeat to Rangers

Leicester hurt by lack of concentration at Southampton – Brendan Rodgers

Aussie Broadband makes formal offer for Over the Wire