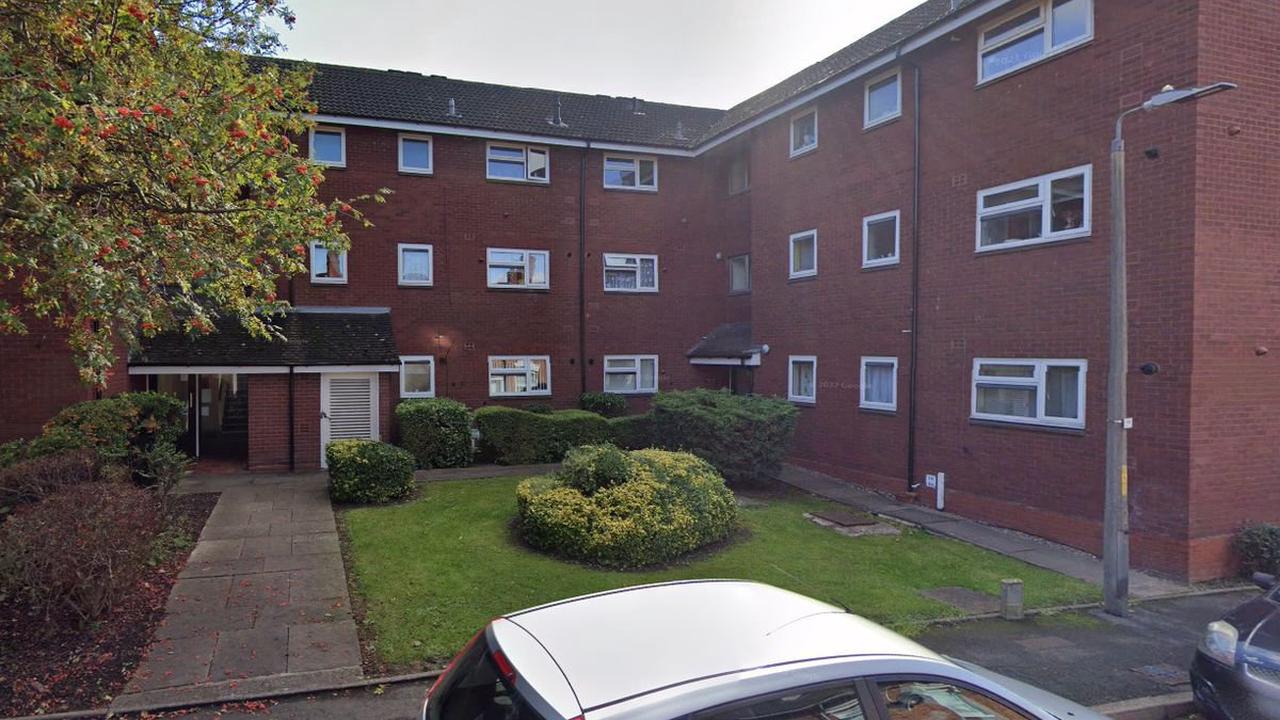 Hanwell: Woman, 23, rushed to hospital after being shot at west London YMCA