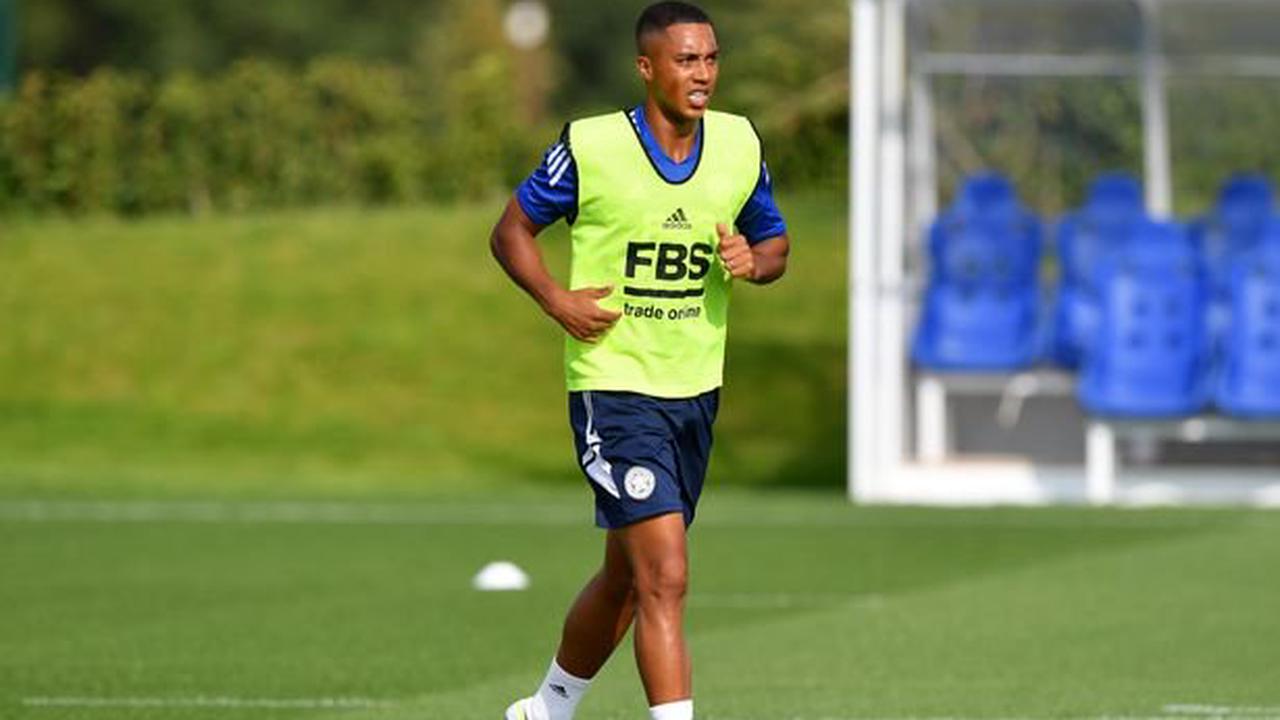 Callum Wilson would cost ‘£50m’ to replace at Newcastle United

Pellegatti gives thoughts on Leao’s renewal: “Milan only have to pay a third of his value”

Opinion: Middlesbrough’s failure to back Chris Wilder properly has led to his downfall