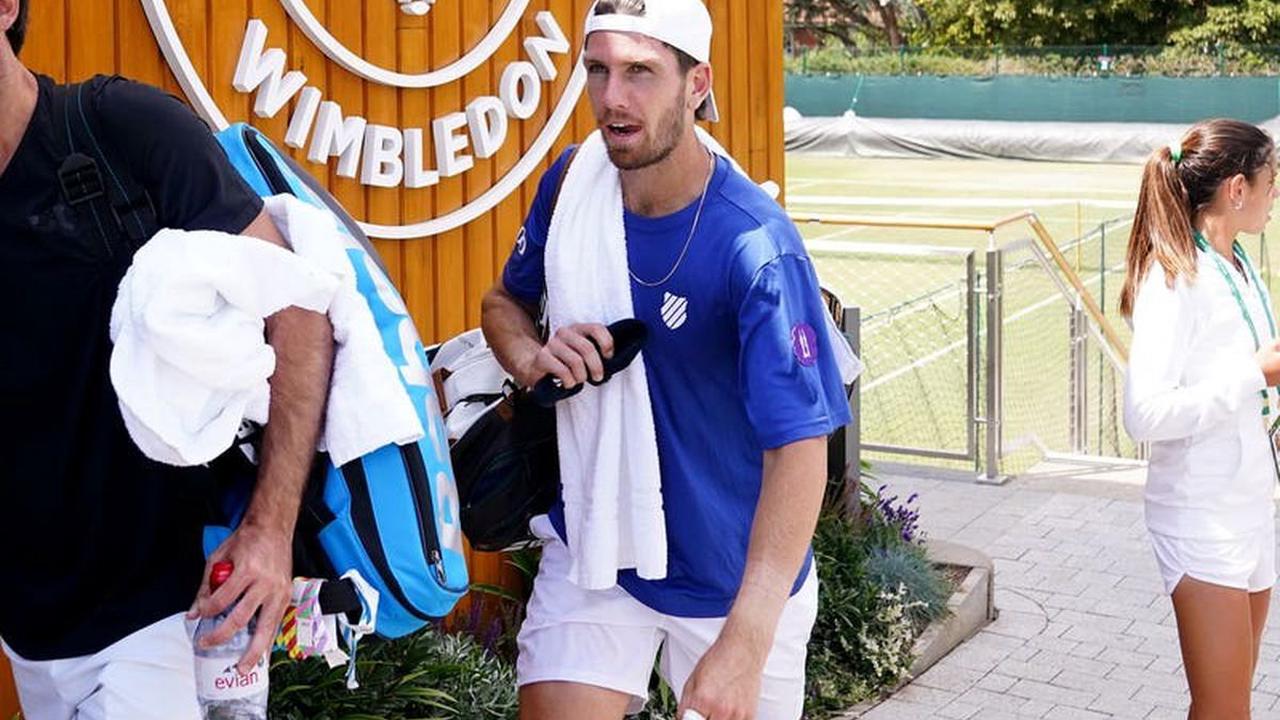 Norrie will play second on Court One trying to become Britain’s first male semi-finalist since 2016. Cameron Norrie will carry the hopes of the nation on Tuesday when he walks out to play David Goffin for a place in the Wimbledon semi-finals. The British number one’s clash will take place on Court One,...

Canadian Open: Jack Draper stuns third seed Stefanos Tsitsipas - 'This is why I put in the hard work'