The Guardian view on US abortion laws: freedoms hanging by a thread 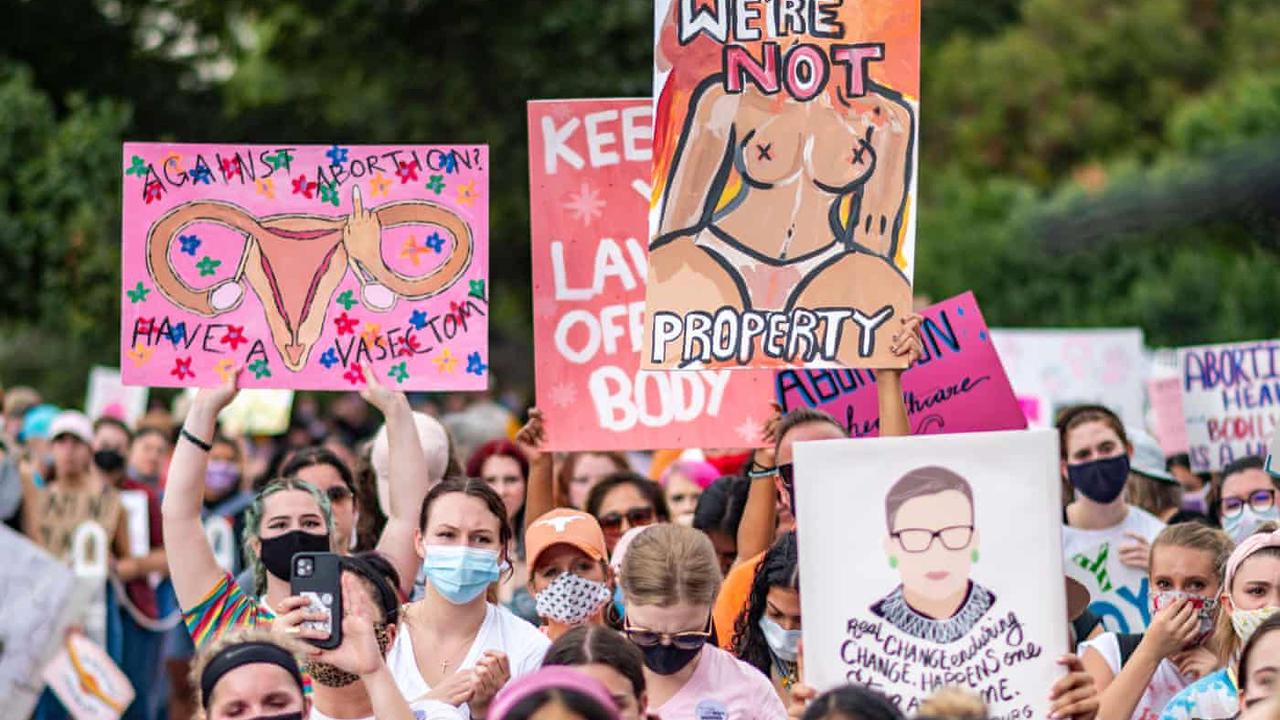 By allowing the Texas law banning abortions after six weeks to stand, the supreme court has joined the attack Protesters march in Austin, Texas, against the state’s abortion laws. Photograph: AFP/Getty The announcement by the US supreme court that Texas’s new law banning abortions after six weeks would be allowed to stand, until...

A former nurse who's anti-vaxx will face trial for organizing rallies protesting lockdowns in the UK: report

Clashes at America’s abortion clinics are getting noisier

Households using heating oil are urged to get winter-ready

LIVE: Traffic and weather updates as Teesside is covered in snow

Firefighters remain at the scene of Dunkirk blaze

Swiss vote on Covid law amid sharp rise in infections