Eddie Mekka, who starred in ‘Laverne and Shirley,’ dies aged 69 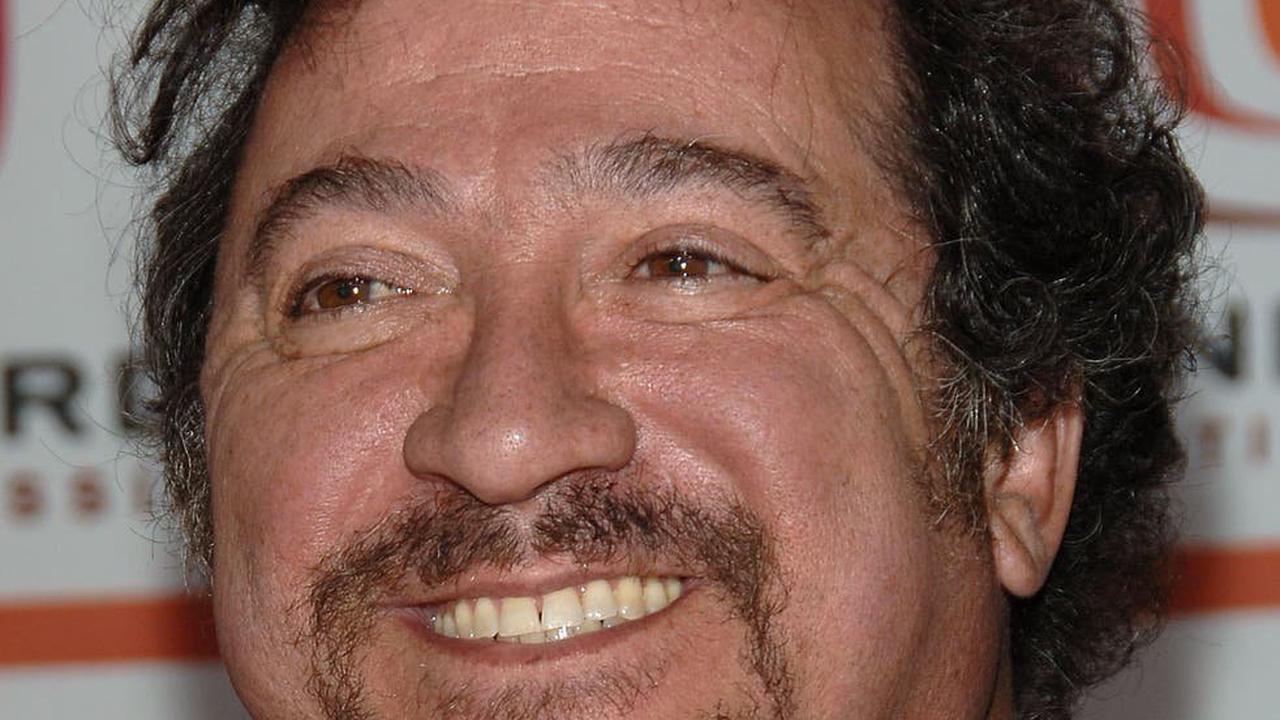 Great-great-gran, 100, meets first girl born in her family for 75 years

Larsa Pippen says she is 'trying to avoid' athletes after splits from Scottie Pippen and Malik Beasley... before sharing a stunning bikini selfie

EastEnders' Hunter Owen is unrecognisable after reinventing himself as a rapper