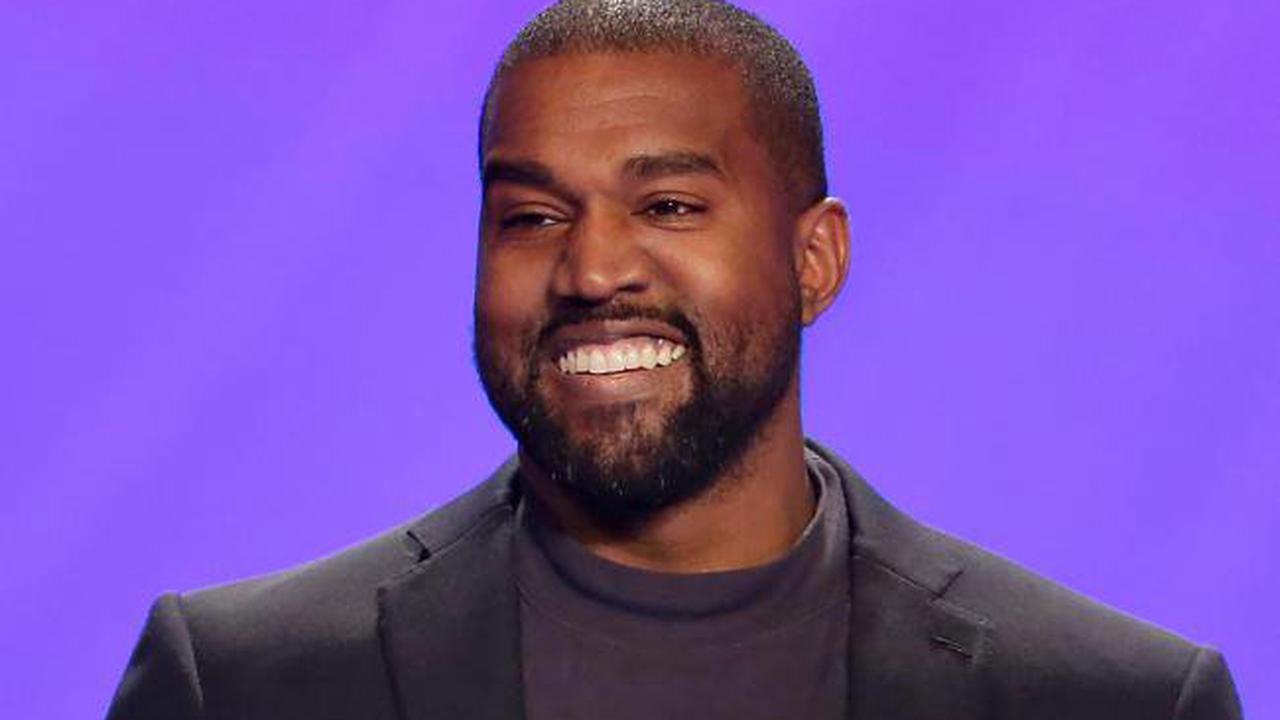 Rolling Stones: Mick Jagger pays tribute to late drummer Charlie Watts in first show before No Filter tour in US

How Rod Wave made it from St. Petersburg to music stardom

This is the real reason Geri Halliwell quit the Spice Girls

Princess Beatrice's newborn will have an official royal title, here's why

Paracetamol toxicity: Over consumption of popular drug can lead to liver failure – signs