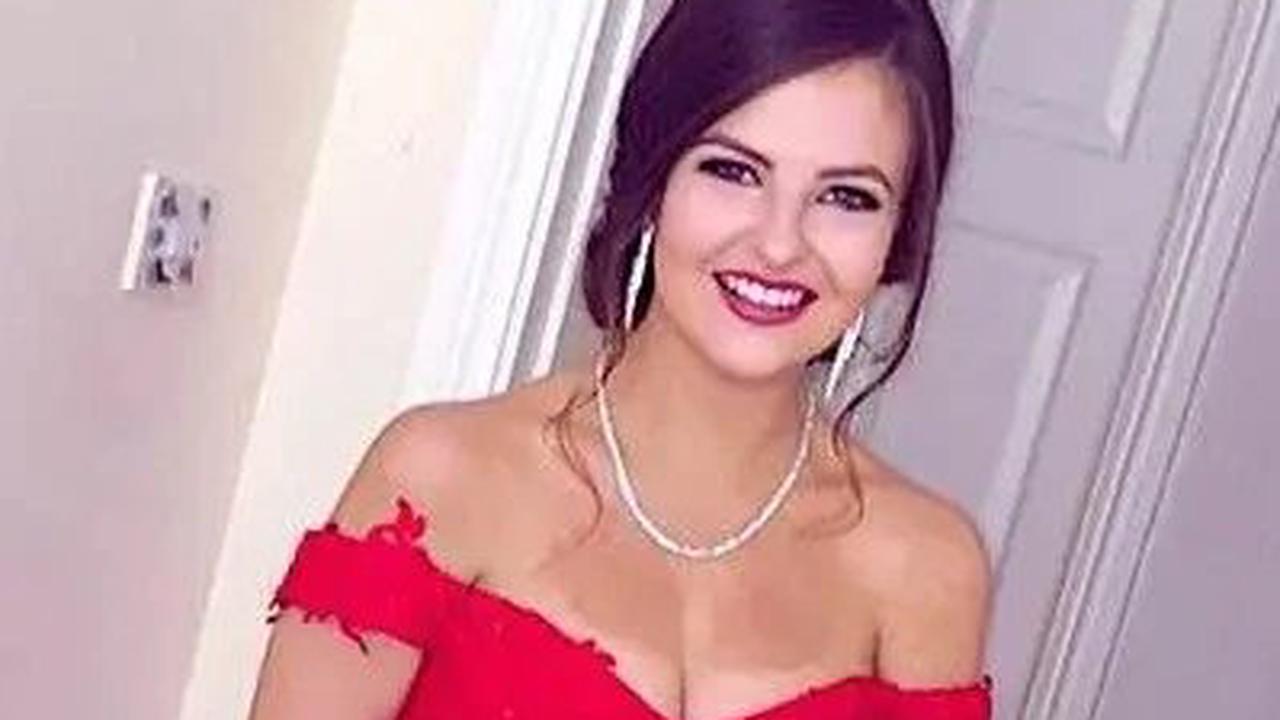 A SECOND man has been arrested over the murder of Ashling Murphy - who was killed while on a jog last Wednesday. The murdered teacher, 23, fought bravely before she was tragically killed by the stranger last Wednesday on a canal bank in Tullamore, Co Offaly. The second arrest was made this morning,...

Essex crime: Man with links to Witham wanted in police investigation into assault and harassment offences

Portsmouth man Sammy Philpott found not guilty of all charges after stabbing Stanlie Hopkins in self-defence, with defendant declaring: 'I was telling the truth.'

Horror as boy, three, dies in 'devastating' dog attack on a farm

Essex crime: Essex couple shocked with stun devices in their own home during 'violent' burglary

Save 79 percent off Jubilee decorations and bunting on Groupon

With trading suspended, where could the Eurasia Mining (LON:EUA) share price go next?

Why do employers still not trust people to work from home?

Questions remain over whether Burger King will return to Eastbourne