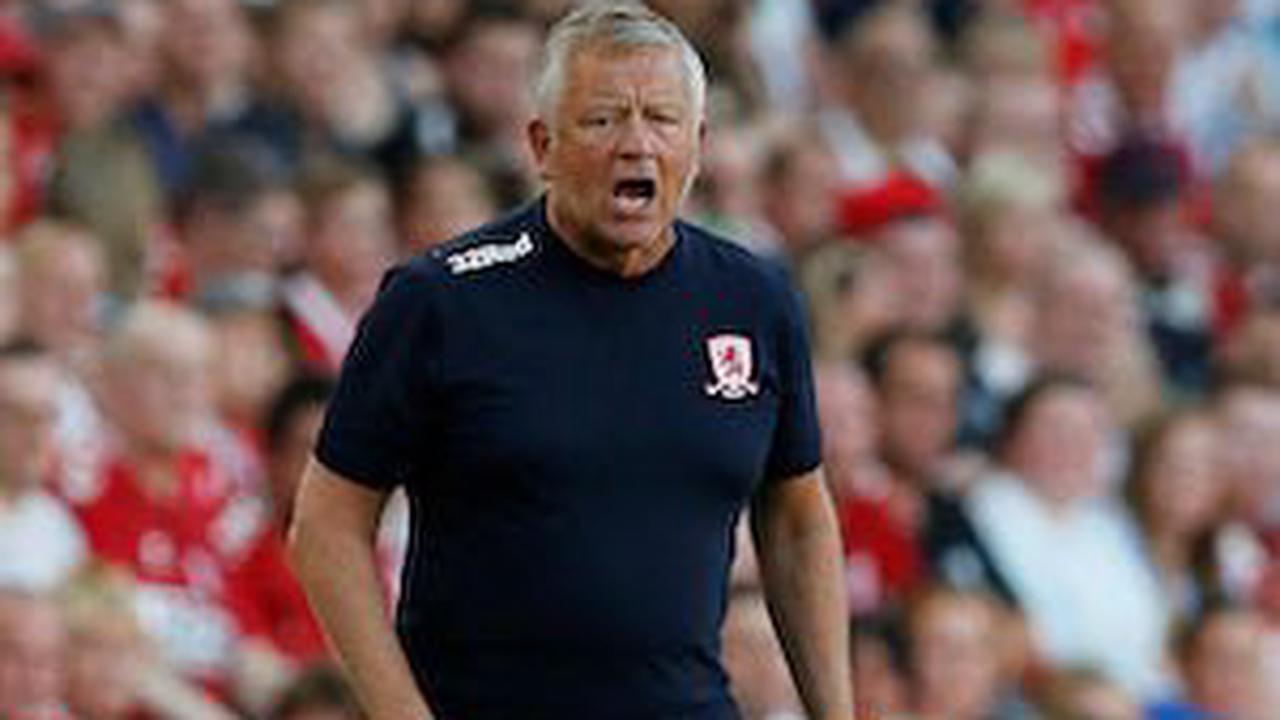 Chris Wilder will take his Middlesbrough team into battle against his former club on Sunday, as Sheffield United make the trip north for a Championship contest. Having both lost in the EFL Cup last time out, the hosts come into the game with one from their opening two league games, while their...

Chester and Wirral Football League round up, 24 September 2022