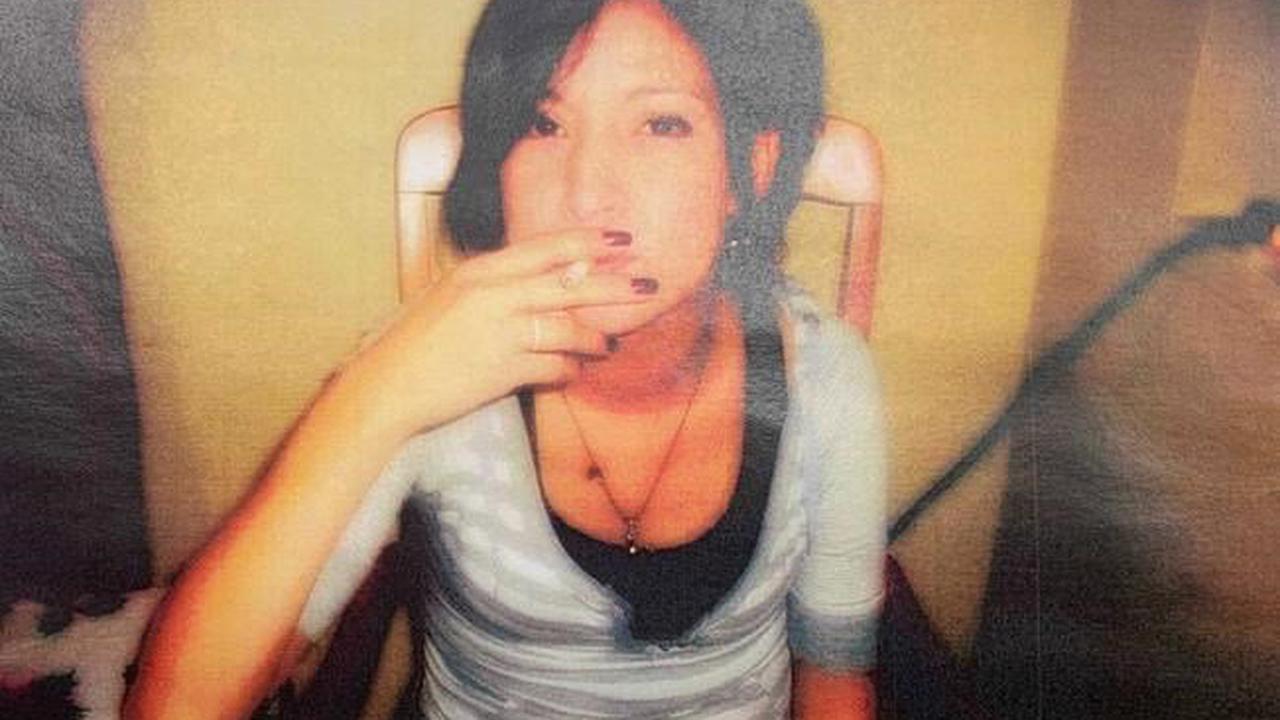 Special Ops Police officers have arrested a trucker whose driving on the M1 sparked a string of alarmed 999 phone calls. The Special Ops team in an Armed Response Vehicle (ARV) were called in to the stop the HGV in Leicestershire after police received half a dozen phone calls from concerned members...

Live: A55 closed westbound between J2-J3 on Anglesey after cyclist seriously injured in collision

Tributes to boy, 9, killed in hit & run crash as he walked home with dad

One Dead After Hit-and-Run Involving Scooter

People should wear smelly clothes to help save the planet, say experts

Woman fighting for life after collision with a bus in Wallsend

Llanrwst crash: Woman airlifted to hospital and three others hurt

COVID-19: First 12 to 15-year-olds to get jabbed and booster invites sent out