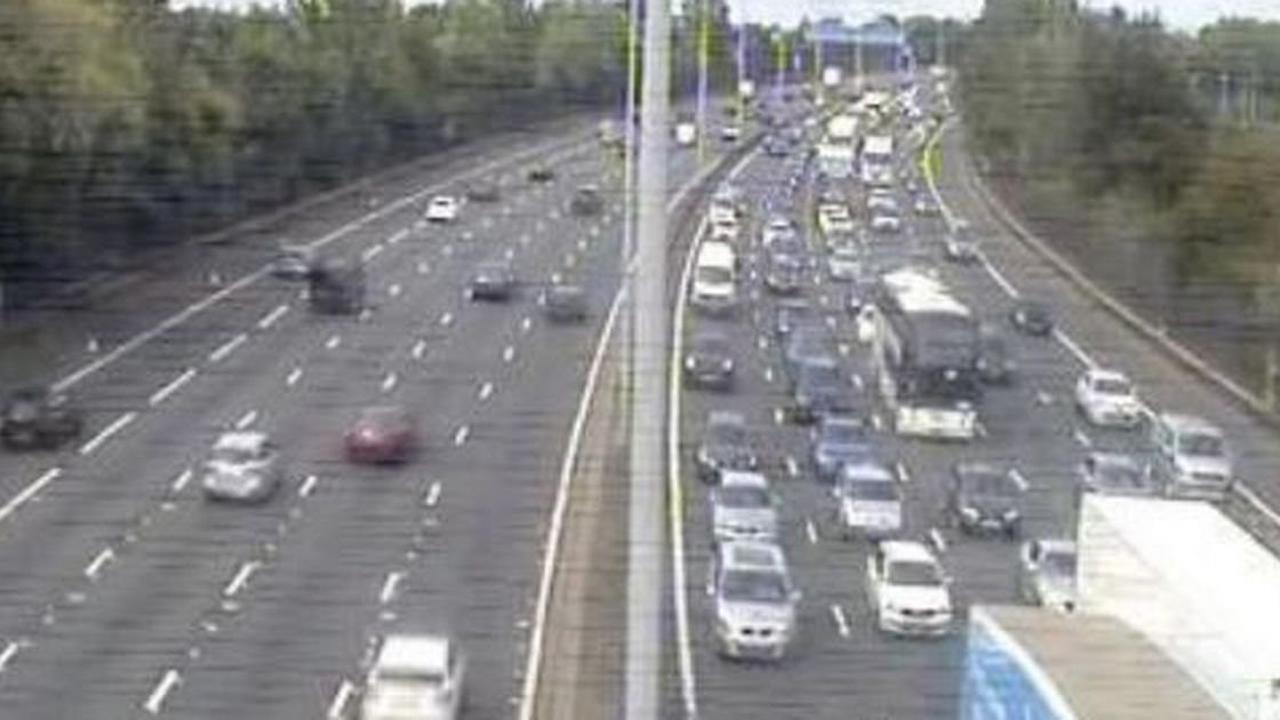 More than 30 activists from Insulate Britain blocked lanes on the M25 causing chaos at Junction 10 near Woking on Tuesday morning. “Irresponsible” protestors ran on to the motorway as cars and lorries were speeding down the M25 nealry knocking the activists over. The police have come under fire by MPs over how...

Don't use the M25 because we want to protest on it, eco mob tells motorists

‘We are Hong Kong’: can the Olympics sidestep the politicisation of sport in China?

Vaccine mandates and lockdowns for anti-vaxxers

'It wasn't one of my better moves': Insulate Britain eco-zealot winces in pain after gluing his FACE to the tarmac - before Government FINALLY wins injunction banning the protesters from all of England's main roads

Nicola Sturgeon's bid to muscle in on Cop26 was inevitable

The Guardian view on US abortion laws: freedoms hanging by a thread

The volcanic, uncontrollable visions of a master reborn