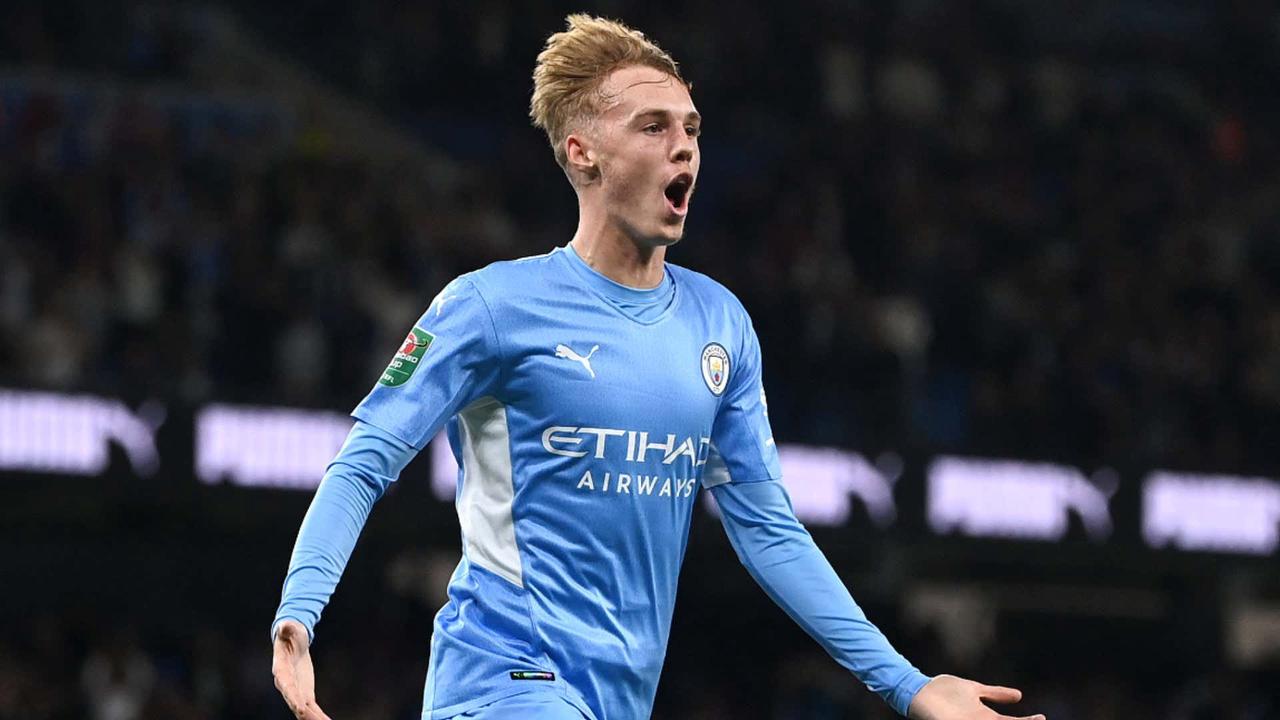 After making just his second Premier League appearance in the 2-0 victory over Burnley, the 19-year-old went on to star for the U23s side As Cole Palmer casually strolled out of Manchester City’s academy stadium on Saturday evening, he did so carrying a match ball under his arm after scoring a sublime...

Remembering Celtic and Rangers in the 1970s

Heathrow and Gatwick: The beautiful city in Spain way prettier than Madrid or Barcelona that's around a 10C hotter than London on Christmas Day

Saturday's football previews and predictions including Arsenal vs. Newcastle

Troy Deeney FIFA 22: How to Complete the Moments SBC

The gangs enticing migrants to cross the English Channel