There is tension in the presidential villa in Liberia as big black snakes were cited in the office of the president, BBC reported.

According to a BBC report, the snakes were found in President George Weah’s office, forcing him to work from his private residence. All staff has been told to stay away until 22 April.

“The snakes were never killed,” Mr. Toby said. “There was a little hole somewhere [through which] they made their way back,” BBC quoted Toby as saying. 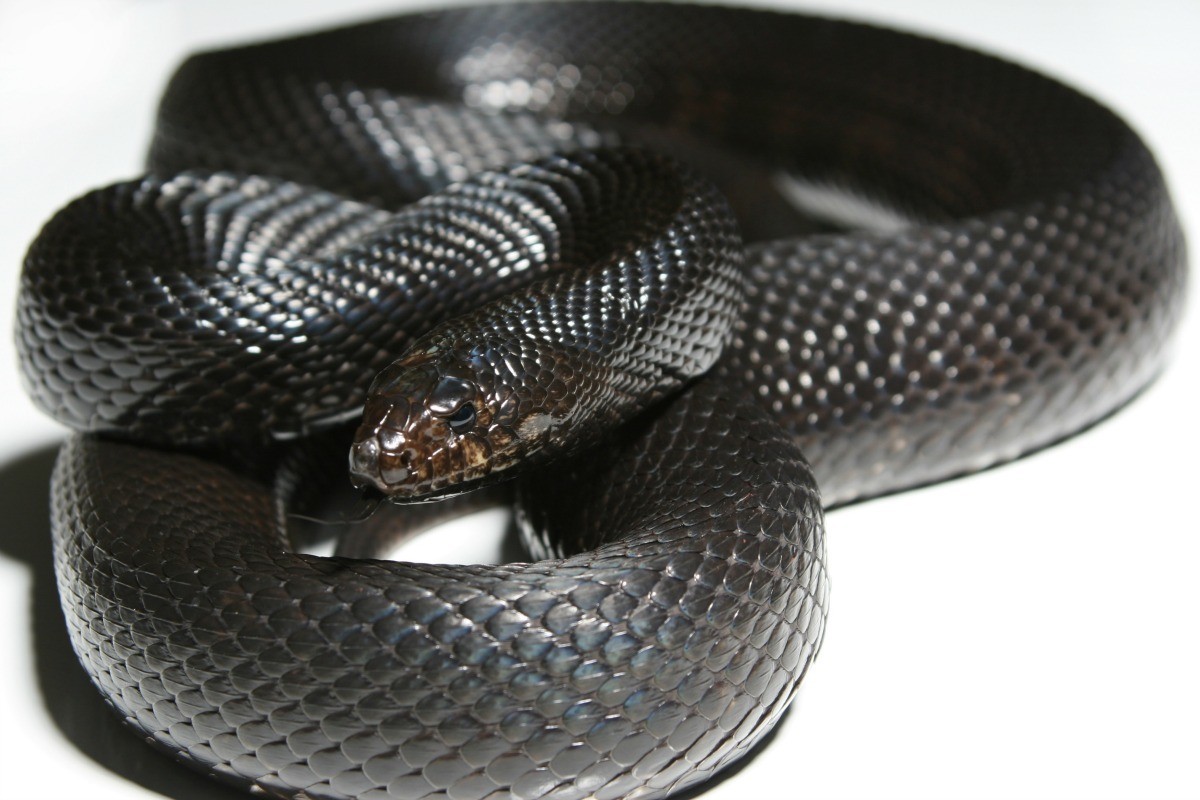 Police and presidential security were seen guarding Mr. Weah’s residence in the capital Monrovia. A fleet of vehicles including escorts jeeps were parked outside.

Mr. Toby said the Ministry of Foreign Affairs started to fumigate on Friday. 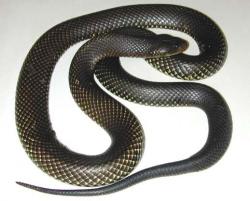 The president is definitely returning to his official office on Monday after the fumigation whether or not the snakes are found and killed, Mr. Toby said.

Buhari found in similar situation in 2017

In August 2017, President Muhammadu Buhari was found in a similar situation when it was reported that rats invaded the office of the president, forcing him to work from home.

It was reported in 2017 that the rodents damaged furniture and air conditioning fittings in the president’s official Abuja office while he was in London receiving treatment, Senior Special Assistant to the President on Media and Publicity, Mr Garba Shehu said.

According to PM News, “These are also general works and it is not uncommon for Nigerian presidents to also work from the presidential villa. He has used the residential office for many years,” said Shehu. 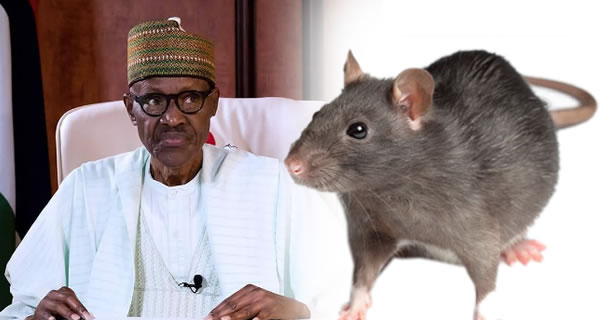 “What is important is that the job gets done. Whether he does it from his bedroom or his sitting room or his anteroom — it does not matter. Let the job be done. And the job will be done,” Shehu told the Arise News.

Shehu was unable to confirm what type of rodent was responsible for the damage, which occurred during the president’s prolonged absence for an undisclosed medical condition. 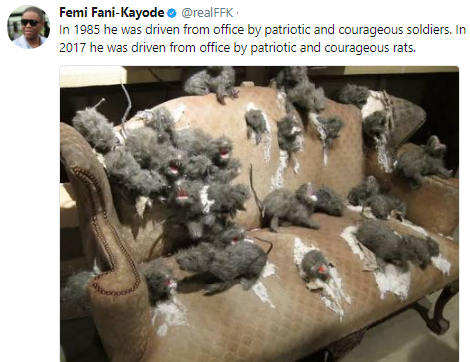 “I do not have that level of detail,” he said, adding that it was unclear how long the refurbishment would last.