See How Facebook Punished Over 20 Pages With Fake News

Facebook has closed 23 Italian pages, including many supporting the country’s populist government parties for spreading fake news and breaking other social network rules.

The action, coming amid renewed concerns that fake news could poison the campaign for the May 26 European Parliament elections, was taken in response to an investigation by Avaaz, a global campaigning group.

“We have removed a number of fake and duplicate accounts that were violating our authenticity policies, as well as multiple pages for name change,” a Facebook spokesperson said in a Monday statement.

“We also took action against some additional pages that repeatedly posted misinformation. We will take further action if we find additional violations,” the spokesperson said.

The statement thanked Avaaz for flagging up its concerns and said Facebook was “focused on protecting the integrity of elections across the EU and around the world.’’

In a separate statement, Avaaz said the pages that were closed down had a total of 2.46 million followers and used to spread false or divisive messages against migrants, vaccines and Jews. One of them shared a video of migrants smashing a police car, without warning viewers that it was a scene of a film. The video has attracted almost 10 million views, Avaaz said.

Other groups changed their names surreptitiously to support the far-right League of deputy premier Matteo Salvini or its coalition ally, the anti-establishment Five Star Movement (M5S).

One pro-M5S political page, for example, was originally called “Sexy Bombs”, and another one supporting Salvini first attracted followers with the name “The worst of Big Brother 2018”. 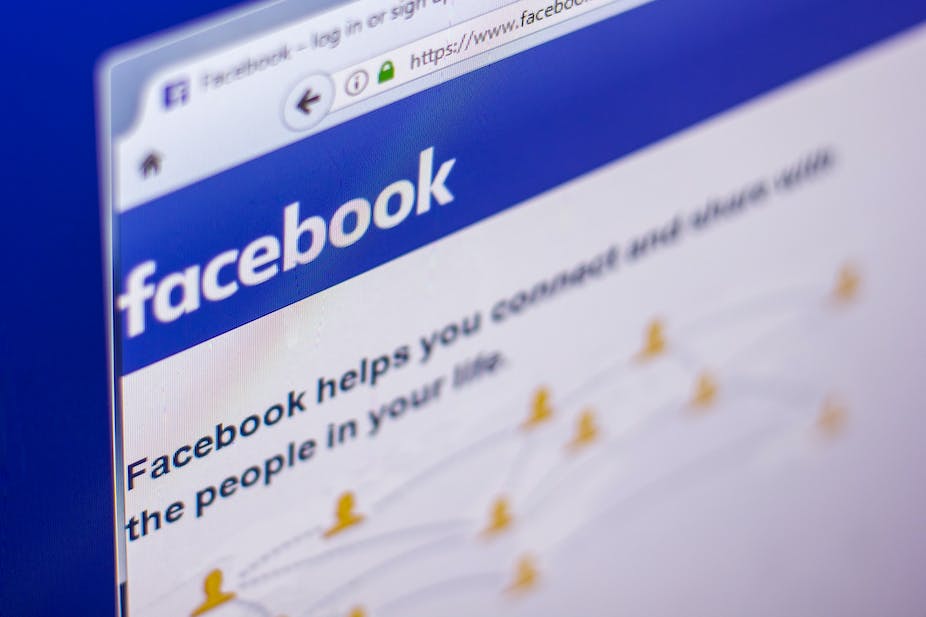 Facebook, Inc. is an American online social media and social networking service company based in Menlo Park, California. It was founded by Mark Zuckerberg, along with fellow Harvard College students and roommates Eduardo Saverin, Andrew McCollum, Dustin Moskovitz and Chris Hughes. It is considered one of the Big Four technology companies along with Amazon, Apple, and Google. 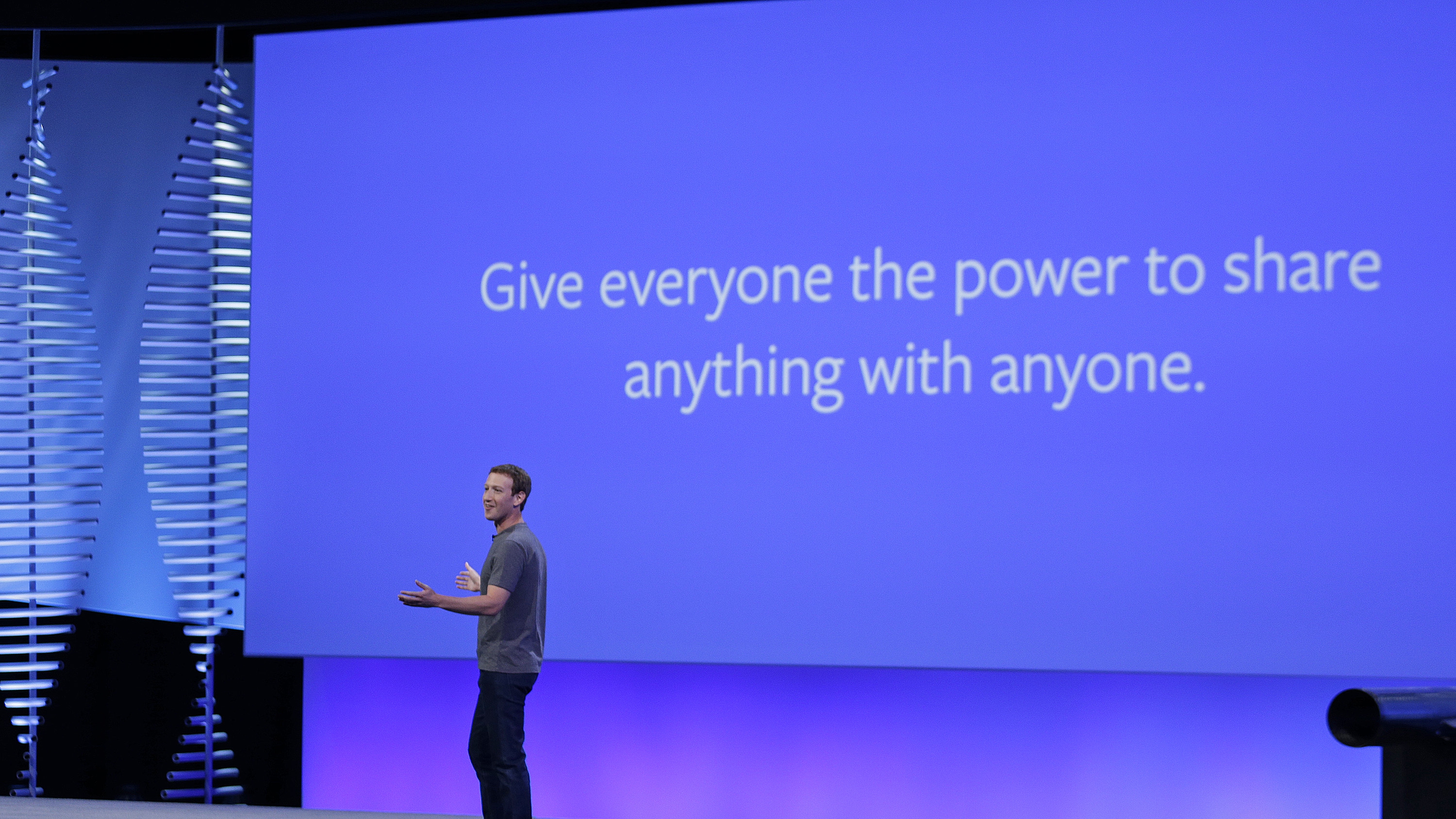 The founders initially limited the website’s membership to Harvard students and subsequently Columbia, Stanford, and Yale students. Membership was eventually expanded to the remaining Ivy League schools, MIT, and higher education institutions in the Boston area. Facebook gradually added support for students at various other universities, and eventually to high school students. Since 2006, anyone who claims to be at least 13 years old has been allowed to become a registered user of Facebook, though variations exist in this requirement, depending on local laws. The name comes from the face book directories often given to American university students. Facebook held its initial public offering (IPO) in February 2012, valuing the company at $104 billion, the largest valuation to date for a newly listed public company. It began selling stock to the public three months later. Facebook makes most of its revenue from advertisements that appear onscreen.