Inter Milan manager Antonio Conte has revealed how they got a good deal and signed Romelu Lukaku on the cheap from Manchester United.

Former Red Devils striker Lukaku was on target for Inter on his Serie A debut on Monday night as they walloped newly promoted Lecce 4-0 and Conte has revealed how they got the Belgian striker on the cheap.

The British media had reported that Lukaku joined Inter for £73m, but Conte has now revealed they paid far less than that for the striker, with a plan that will see them spread the payment over five years. 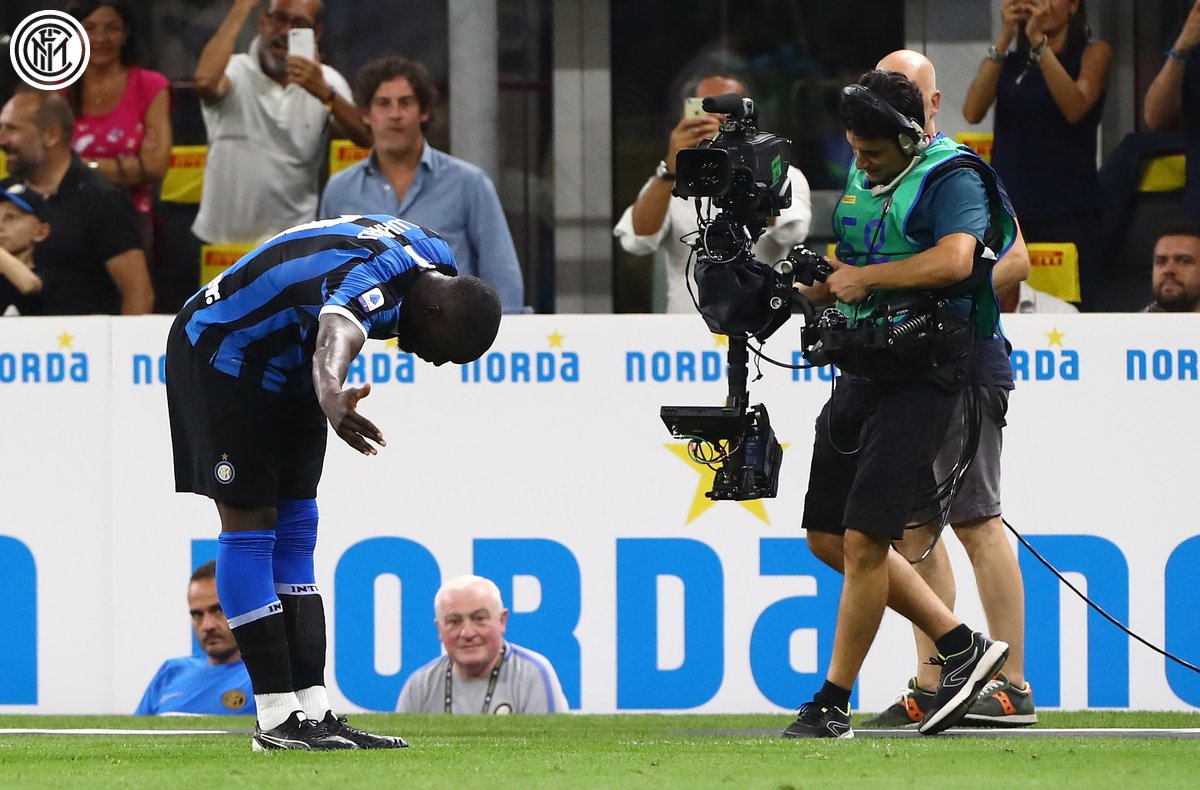 “Tonight, Lukaku showed why we tried so hard to sign him,” said Conte.

“Lukaku has come into the Inter world in the best possible way, with great humility.

“He is a gentle giant, a giant with a smile. He’s ready to work for the team.

“Let’s not forget Lukaku cost €65m (£59m) to be paid over five years, so when people talk about big money spent, it wasn’t even that much.” 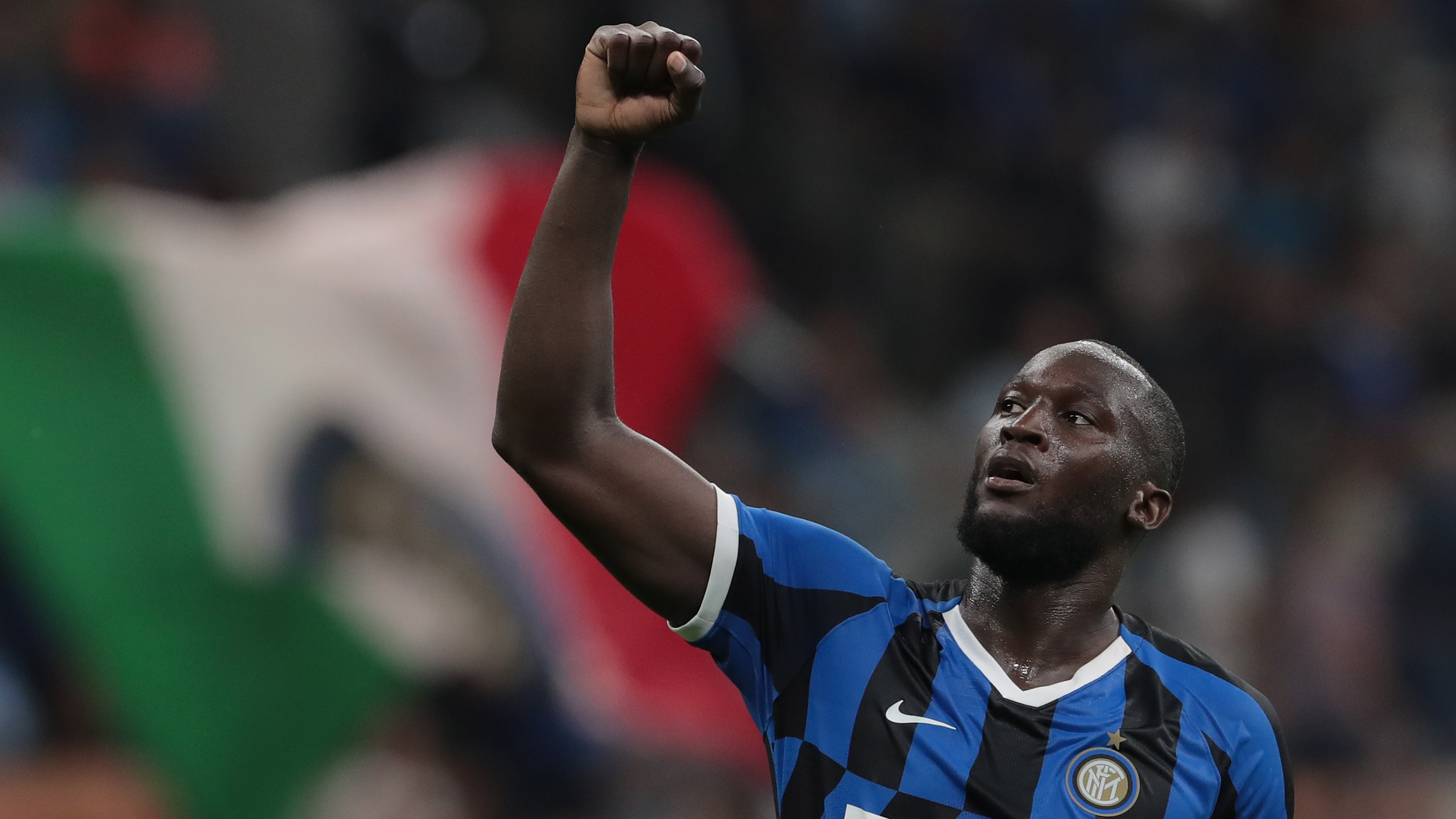 Speaking after the match, Conte also added that he was satisfied with the players at the club.

“I am very happy and satisfied. I like working with these guys who have always shown great willingness,” said Conte.

Marcelo Brozovic, with an exquisite curling shot, and Stefano Sensi gave Inter a 2-0 half-time lead before Lukaku, signed from United this month, opened his account on the hour.

Antonio Candreva then completed the rout with a stunning strike. 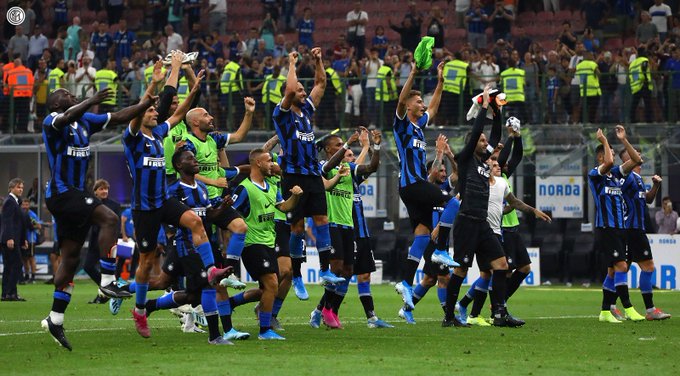 Chinese-owned Inter appointed Conte, who previously won three Serie A titles with Juventus and one English Premier League title with Chelsea, to replace Luciano Spalletti in the close season in a bid to end eight seasons without a major trophy.