Former sports minister of the federal republic, Solomon Dalung has become a subject of mockery following his inability to feature on the ministerial list submitted to the National Assembly by President Muhammadu Buhari for his second term cabinet. 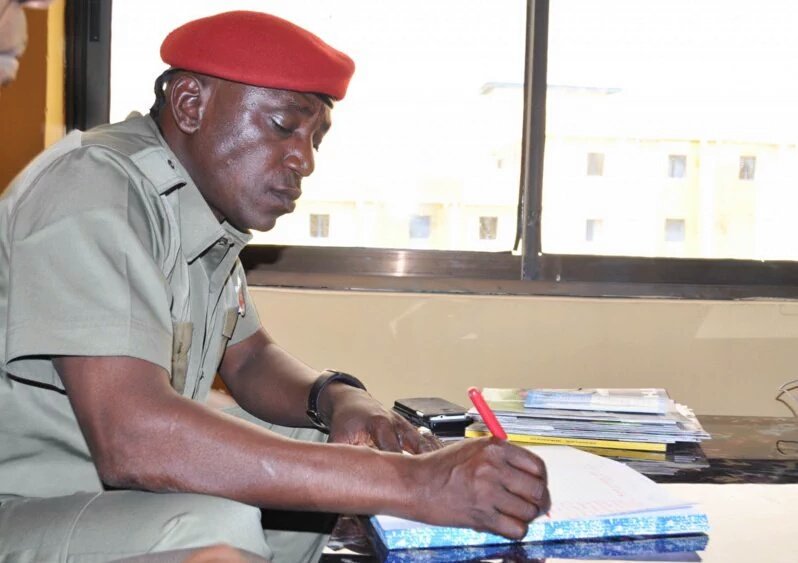 Mr. Dalung has recently come under intense scrutiny in the hands of many Nigerians who thought his time as the Minister of Sports and youth development was a disaster.

Many had wished he never made it back and well and truly happy now that their wish seem to have been granted by the president. 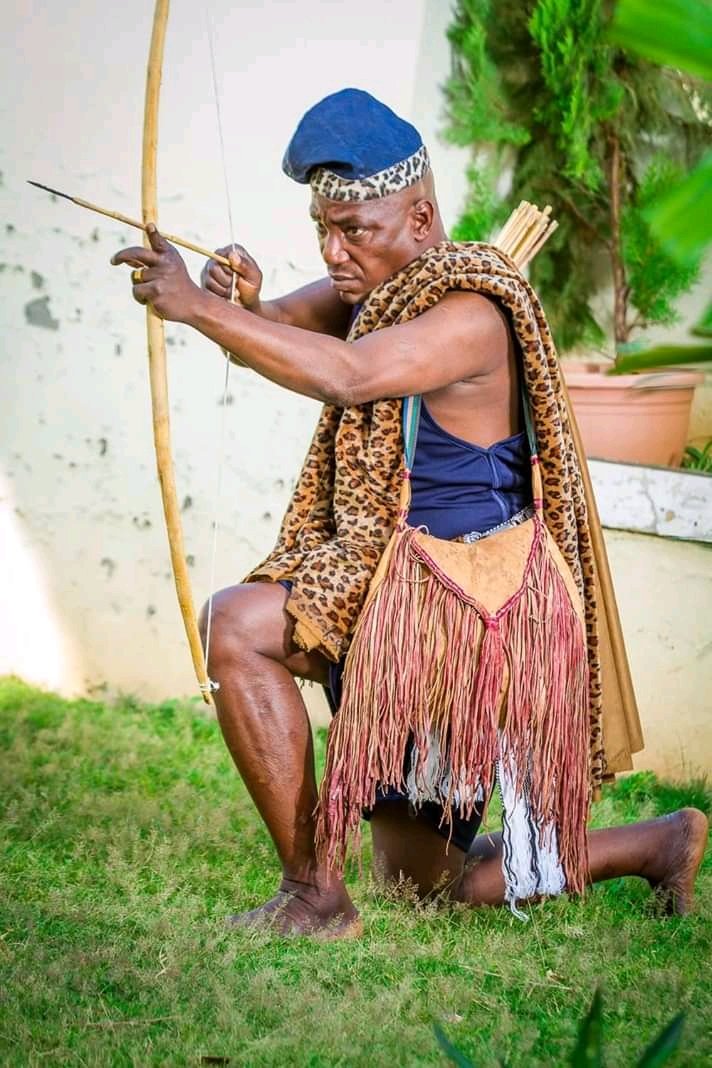 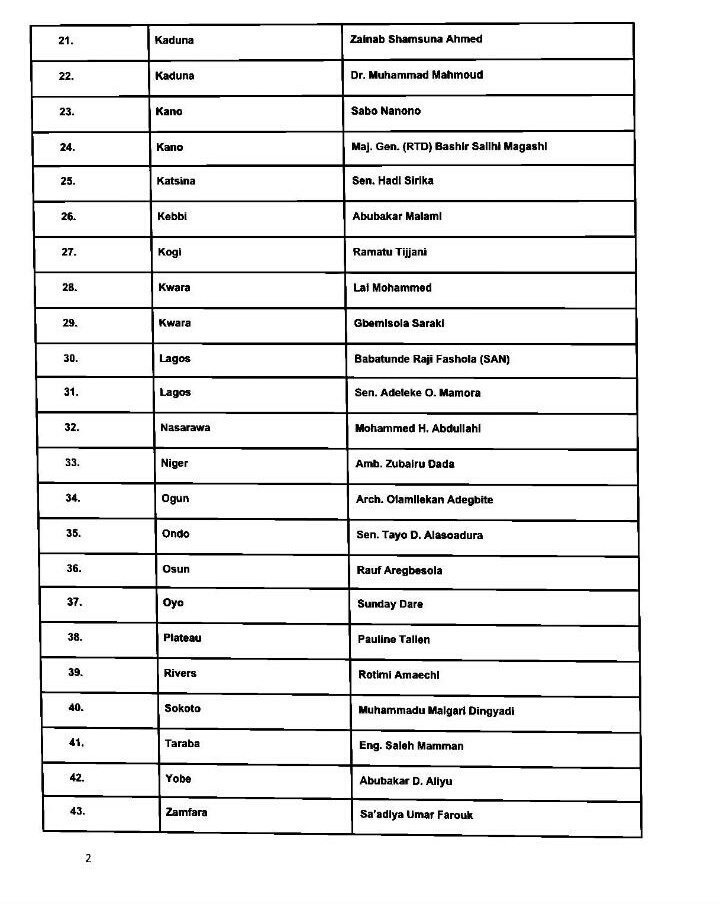 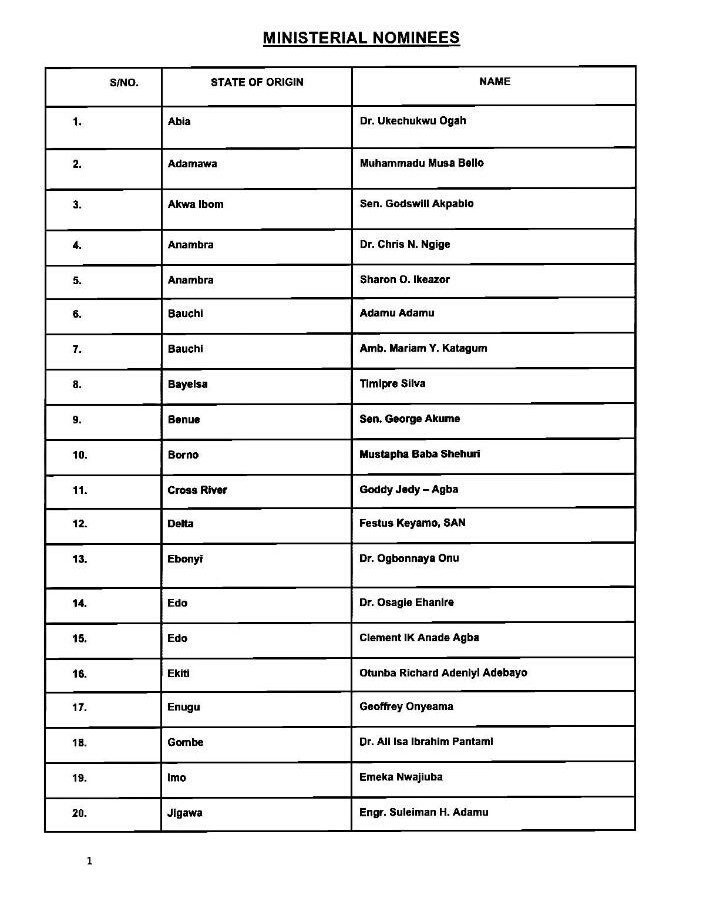 Check out reactions below.

Solomon Dalung: Baba please, i want to be a minister again.

Solomon Dalung: Nobody born of a woman can stop my ministerial reappoinmtment.

Solomon dalung when he sees his name is not in the ministerial list after all the mouth pic.twitter.com/Pq7Kopr9cM

Every one in a while, Buhari somehow manages to get it right. So long to Dalung and Shittu. Don’t let the door hit you on your way out…

Dalung, after seeing that his name is missing from #TheList pic.twitter.com/9RTULsAhoc

But I thought Dalung said no one born of a woman can make him not be reappointed? #TheList pic.twitter.com/jUeg0apnAy

Dear Buhari,
What is my offence? I cannot find my name on the Ministerial nominees list.
Please get back to me, don’t be unfortunate.

Solomon dalung name on standby should Incase the senate is not satisfied with one of nominees 😩#MinisterialList pic.twitter.com/CeqaL8t1PP

Nigerians when they found out Dalung didn’t make the #MinisterialList #TheListpic.twitter.com/QFcoqKJfyQ

I’m happy Dalung and Bullshittu didn’t make the #TheLIST sha. They were a lasting disaster

We thank the President for not returning Shittu and Dalung; but Ngige returning is not good for #NextLevel

At least Solomon Dalung is not coming back…#MinisterialList

Paullen tallen replacing Solomon Dalung from Plateau state has to be the highlight of that list. Dalung has embarrassed my state long enough. #MinisterialList

Me laughing at Solomon Dalung when he checks #TheLIST #Ministeriallist and discovers his name is missing : pic.twitter.com/hJvDAKhtIi

Shittu and Dalung not making this ministerial list makes me happy. Eyes were on Dalung,but Shittu was a total failure, no impact from him at all. #TheList