END OF AN ERA! Will Ronda Rousey Stop Fighting? Read What She Said And WWE’s Next Move Here

After Ronda Rousey revealed that she plans to take time away from WWE to have a baby in the immediate future following her WrestleMania 35 loss, it looks like WWE are acting quick to prepare for life without the former RAW Women’s Champion, already replacing her on the official banner for RAW.

Rousey announced her arrival in WWE at the 2018 Royal Rumble, and won the RAW Women’s title at SummerSlam later in the year.

The former UFC star held the title till WrestleMania 35, where she lost it to Becky Lynch – breaking her hand in the process and being forced to take time away from the ring. 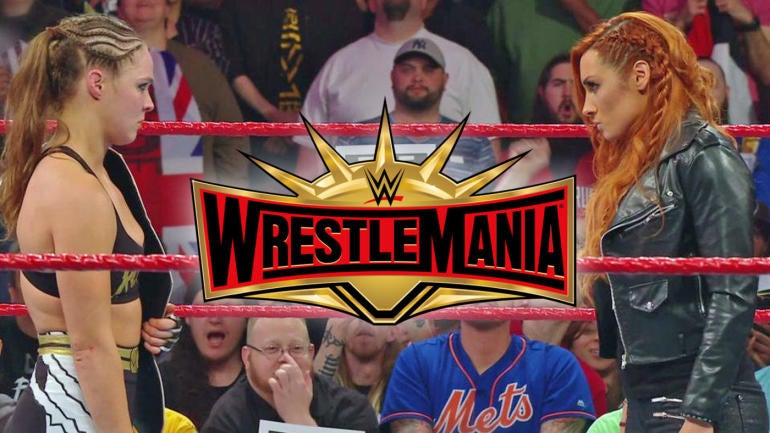 In a recently released video on her YouTube channel, Rousey spoke about how she wanted to quit WWE in Novemeber, before revealing she’ll be taking some time away. I could look down at this beautiful child and be like, “F*** everything, I don’t care about anything else other than this baby.” And you’ll never see me again…

Ronda Rousey has been removed from the Raw banner and replaced by @NaomiWWE. pic.twitter.com/Pc1YRxEws9

Or, I could be like my mom, who trained while she was eight months pregnant and then won the US Open six weeks after giving birth. Which was unbelievable.

I don’t think I’m going to try and aspire to her level. But I’m just saying, you never know, I don’t want to make any promises about the future when I don’t know how I’m gonna feel in the future. 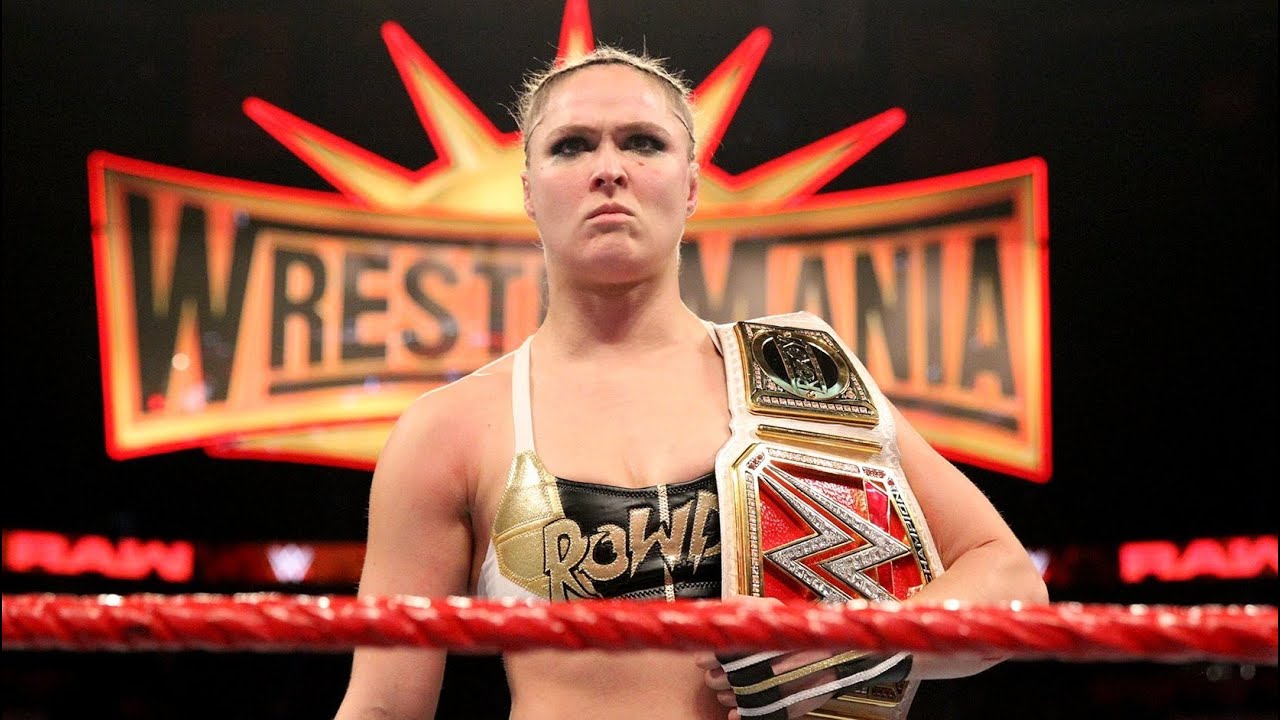 It looks like WWE are preparing for life without Ronda Rousey – at least for the immediate future – by replacing her on the RAW banner, with former SmackDown Women’s Champion Naomi. 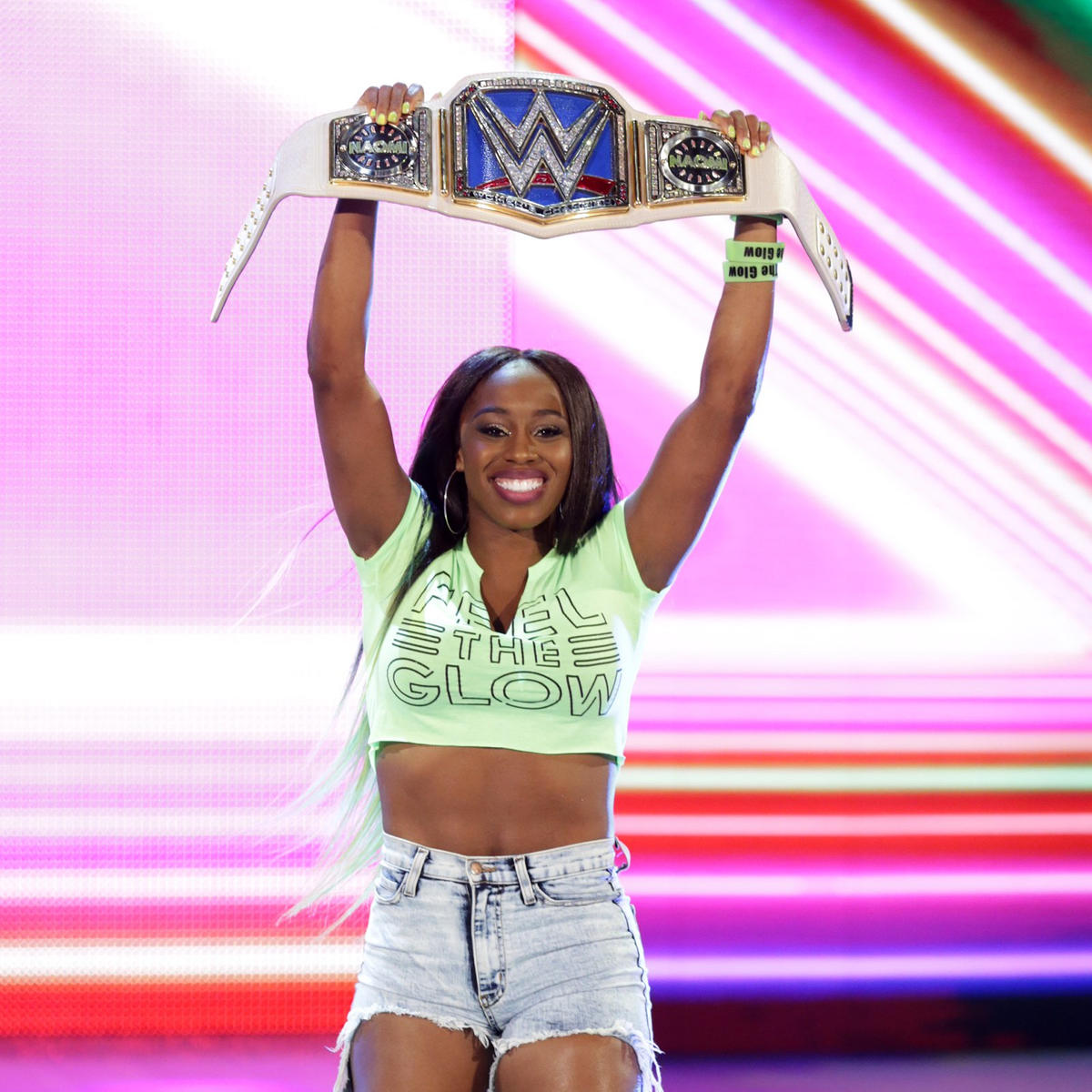 With regards to Ronda Rousey, who knows? She’s currently nursing a broken hand and taking time off to try and start a family. We’ll keep you updated with more as we get it.