Nigeria international Alex Iwobi has been named the third best U25 midfielder in Europe’s top five leagues in one key stat. 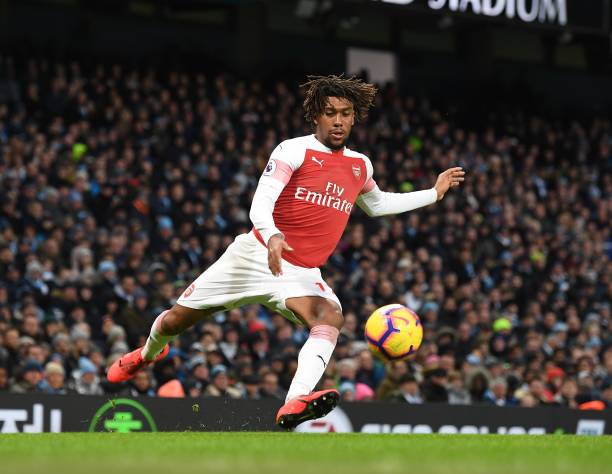 Though the Gunners number 17 has been criticized in recent games, especially against Manchester City on Sunday, a new performance indicator published by Ashwin Raman of Football Whispers suggests the Super Eagles star has lived up to expectations this season.

Raman analyzed the matches in the Premier League, La Liga, Bundesliga, Ligue 1 and Serie A using advances stats and has ranked the top 20 midfielders and attacking midfielders with 850+ minutes for open play xG+xA/90.

It is a methodology of giving marks to each shot or pass and adding them to get a number, showing how much a player could / should have been decisive, on average per match. 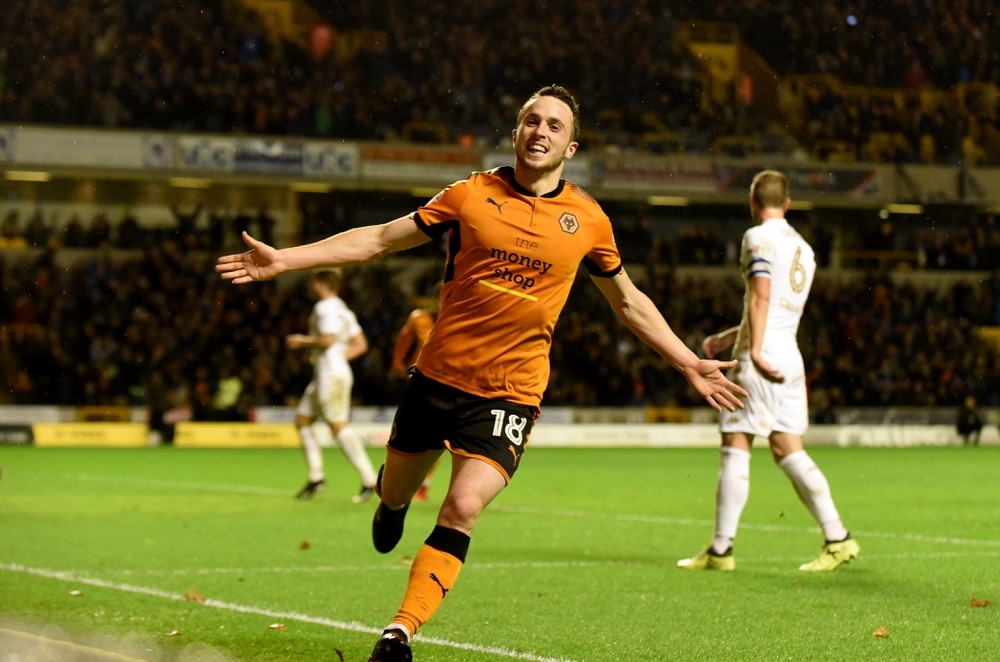