Belgium international Eden Hazard is reportedly planning to force his way out of the Stamford Bridge this summer. The winger has been one of Chelsea’s standout player since he joined them in 2012 from French League side Lille in a deal valued around £31.5 million. However, his current deal with the Blues will elapse in the summer of 2020 and the 28-year-old has refused to sign a new deal at the club. Hazard was close to joining the Galacticos before the start of the current season but the deal failed to pull through owing to a few complications. Meanwhile, Daily Mail quoting Marca reports that Hazard will wait till the end of the season before trying to dump Chelsea in a bid to avoid distractions at the moment. Santiago Solari’s men are presently ten points behind arch rivals Barcelona on the Spanish League table. And the 13-time Champions League winners are also yet to find quality replacement for Cristiano Ronaldo after his mega money move to Juventus in August 2018. 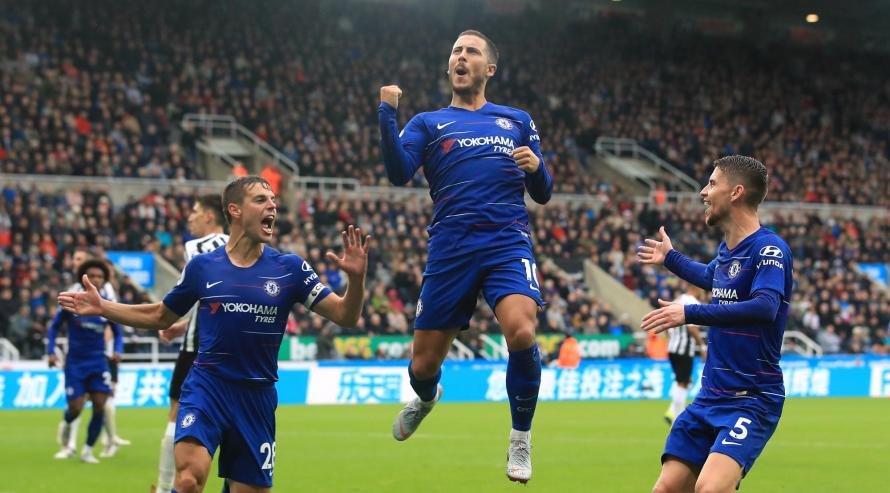 But despite his quest to dump Chelsea, the Belgian has scored 10 goals and 10 assists in 22 matches this campaign. Maurizio Sarri has often deployed him as a false nine as he desperately searches for ways to make his ‘Sarri-ball’ tactics work in the Premier League. Hazard has spoken previously of his desire to play for Real, saying a few months ago: “Real Madrid is the best club in the world. I don’t want to lie, it is my dream since I was a kid. “We will see. I don’t want to talk about this every day. I don’t have time, but we will talk about my future soon. 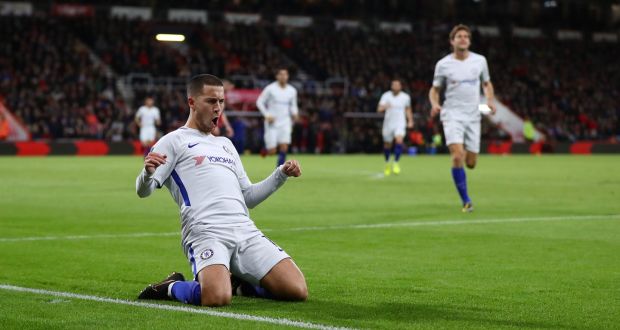 “In my head, sometimes I wake up in the morning and think I want to go. Sometimes I think I want to stay. It is a hard decision. It is my future. I am 27 and I will turn 28 in January. “It is also when you have a dream and you want to make it happen. It is like I have said a lot of times: if I leave I will be happy, I know if I stay I will be happy.”

Since the departure of Cristiano Ronaldo at the Santiago Bernabeu, Los Blancos’ chiefs have been looking for a replacement in which Hazard has emerged as a target. And according to the latest report by Marca, Eden Hazard is ready to reject any contract offers from Chelsea even though his current deal will expire in the next 18 months.