Sad! Another top club gives up on Chelsea’s Morata, see why

Sevilla will not be signing Alvaro Morata in the January transfer window because the Chelsea striker is deemed too expensive. The LaLiga outfit were among a number of clubs keen on bringing the former Real Madrid striker back to Spain but that interest seemingly ended over the weekend with the signing of Munir El Haddadi. 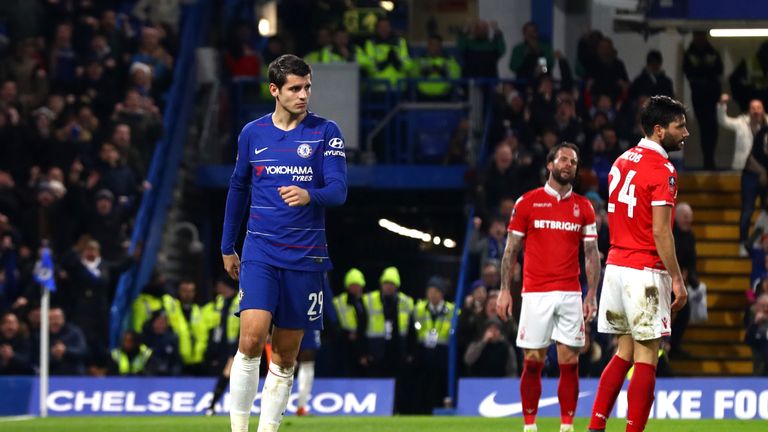 The club’s sporting director Joaquin Caparros has now spoken out on their attempts to sign the Spaniard; pulling out of talks when they learned of the financial demands on the table. Standard Sports understands Sevilla made Chelsea an offer worth £5million to loan Morata with another £35m to be paid in the off-season, which was rejected. 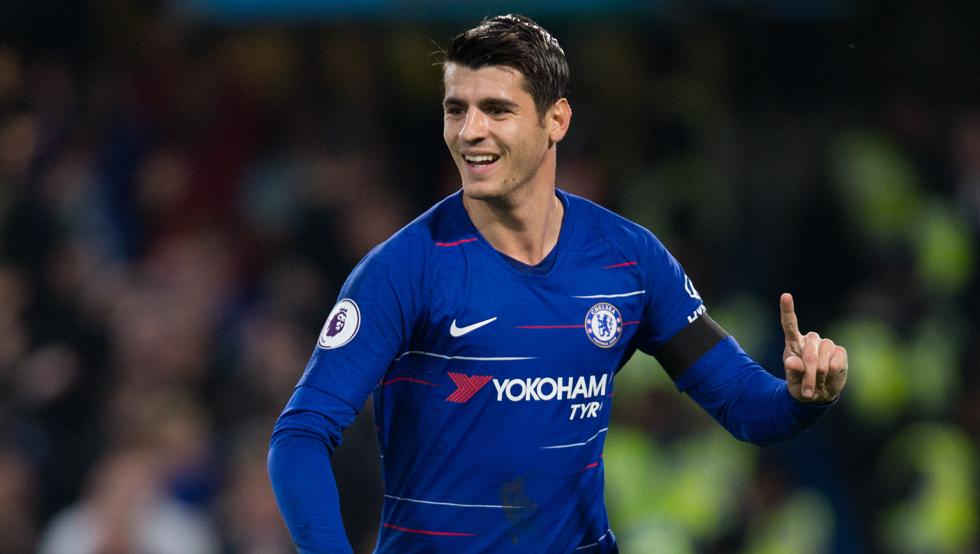 “Sevilla are an appealing team for a lot of players and Morata wanted to come,” Caparros told reporters during Munir’s unveiling. “We had talks but when we started talking about fees, we quickly realised that it was impossible and we gave up. We focused on those who have come, with whom we are very happy. Munir was wanted by a lot of other teams but he wanted to come with us.”