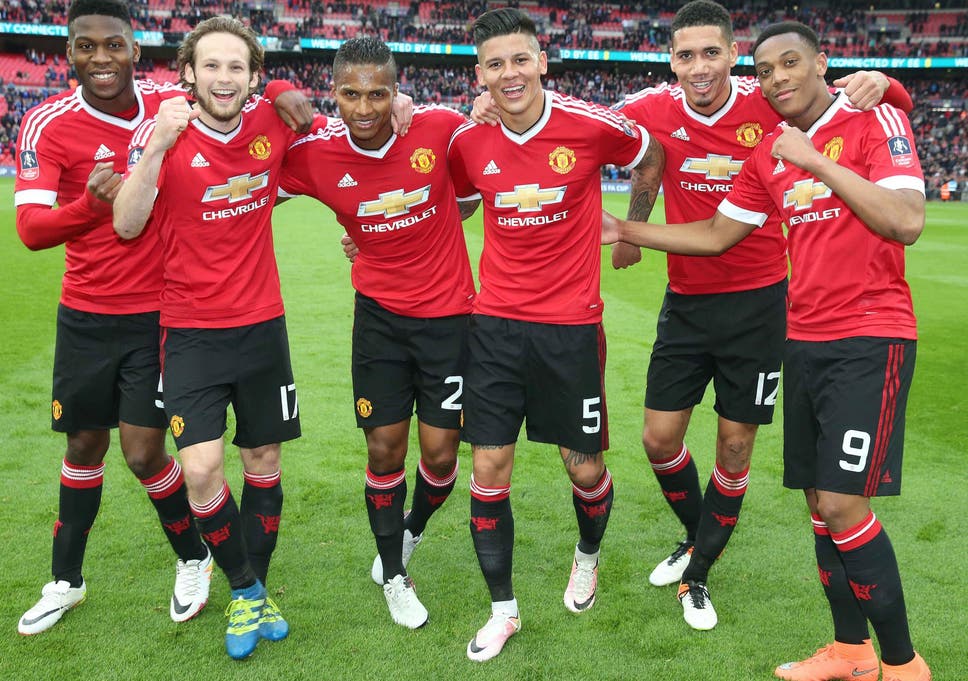 Elsewhere, Lyon have been handed the unenviable task of trying to shackle Lionel Messi and Barcelona, Roma have been paired with Porto and Ajax with reigning champions Real Madrid.
The biggest tie of the round will see Jose Mourinho’s out-of-sorts Manchester United side lock horns with Ligue 1 title holders PSG. 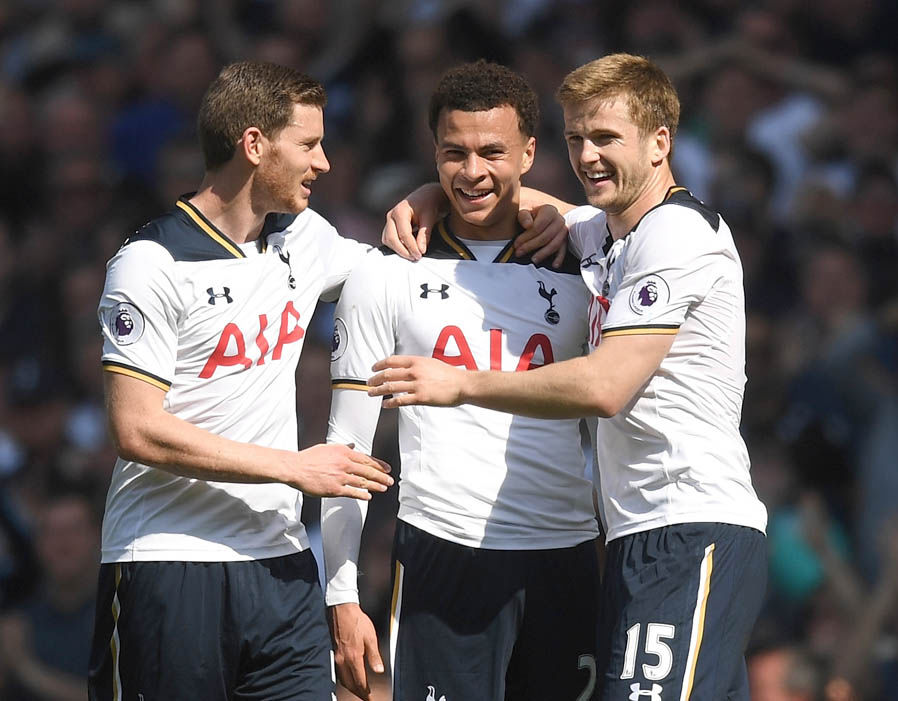 The French giants boast the likes of Neymar, Kylian Mbappe and Edinson Cavani on their books and have made no secret of their desire to complement domestic dominance with European glory. United have endured a testing 2018-19 campaign to date, but continental competition could offer welcome relief as they ready themselves for the biggest of tests. 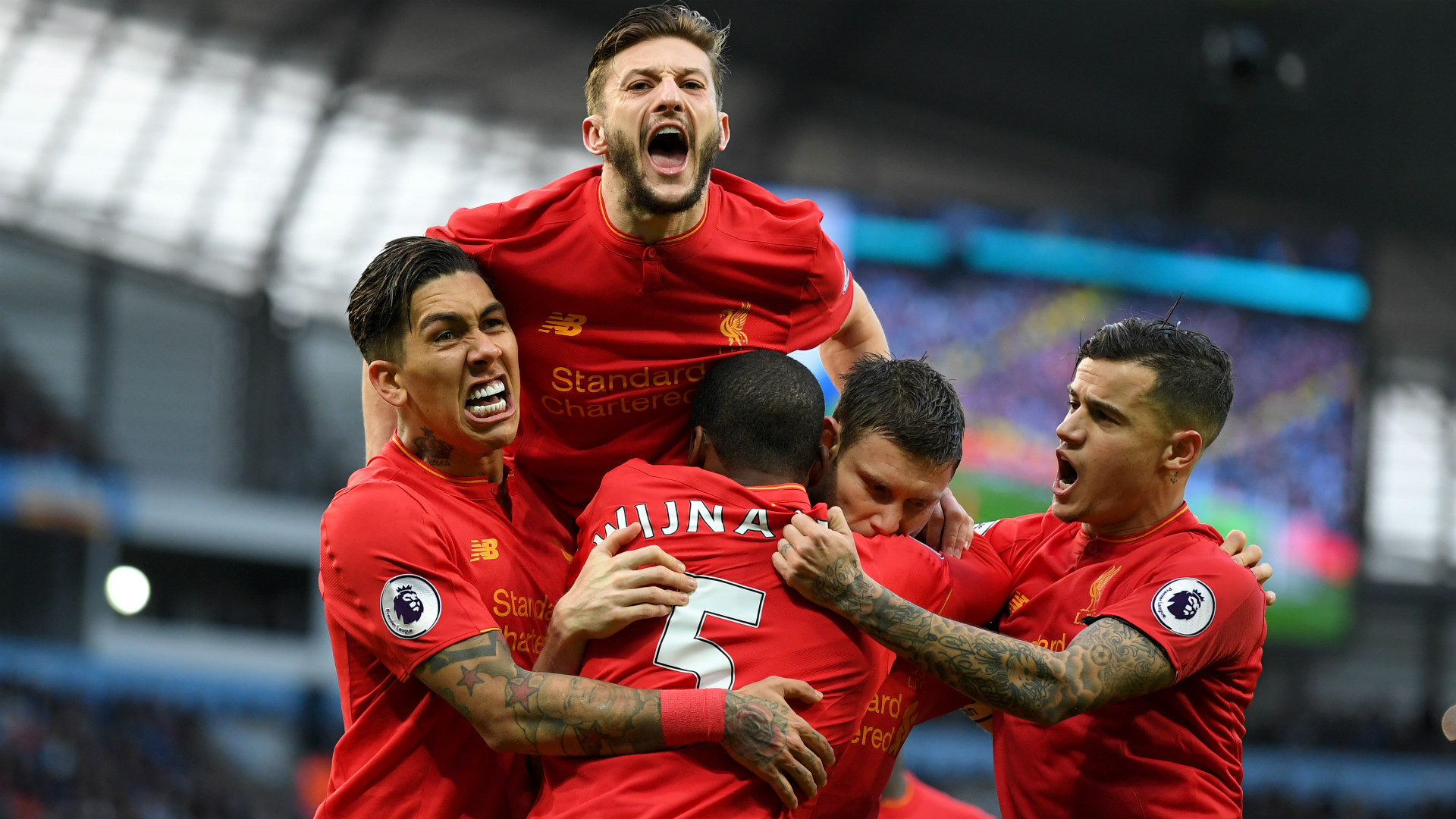 Liverpool, who reached the final of last season’s competition, are also going to have to do things the hard way if they are to prolong another challenge for the most prestigious of prizes.
Bayern have not been at their best this season, with a humbling tumble from the Bundesliga summit having been endured, but they boast enough experience and quality within their ranks to trouble the Reds.
Klopp’s side are flying, though, in the Premier League and will fancy their chances against anybody, particularly on memorable European nights at Anfield.
Real Madrid were the side to deny Liverpool a place on the top of the podium in 2017-18, as they captured a third successive crown.
Santiago Solari has been charged with the task of replicating the success enjoyed by Zinedine Zidane and can now prepare his side – who are heading to Abu Dhabi for the Club World Cup – for a heavyweight encounter with Ajax.