AC Milan are ready to continue negotiations with World cup winner Fabregas, who could arrive already in January. In a sudden twist of events, AC Milan’s global technical supplier, Puma, are ready to step in, as they currently are the sponsors of the Chelsea midfielder. In fact,the midfielder is currently evaluating a possible move to the San Siro, even before his contract expires in June. However, the will of his family is to remain in London until the end of the season, though the Rossoneri’s project is tempting for the Spaniard. 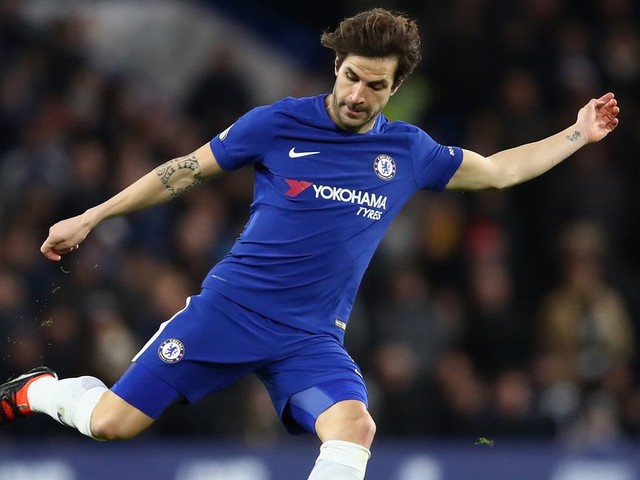 New contacts between both parties will take place, as Milan would like to present an offer to Chelsea that includes the ‘yes’ of Fabregas. Fabregas’ current sponsor deal is worth £4m per year, and Puma would be ready to support Milan in the contract that they will present to the 31-year-old, possibly increasing the sponsor deal’s value.

The deal is far from ready though if puma’s stance is taken into consideration with their failure to land Mario Balotelli for  fellow kit  supplier Arsenal few years back still fresh on the minds of football fans.