Juventus skipper Giorgo Chiellini spilled some interesting comments during the Gran Gala del Calcio with many Juve players present. The Gran Gala del Calcio celebrates the best of seria A and Italian football stars for the 2017/2018 season where unsurprisingly Juventus won the team of the year gong for the umpteenth time with four Juventus players making the top 11 for the season.

Here is what Paulo Dybala had to say as regards next match opponents, Inter: “We know that Inter are a good team so we have to remain focused. I want to score since I haven’t been scoring as much of late, Allegri allows me to move where I want on the field and I always try my best to do well.” When quizzed about international teammate Icardi? Dybala said “We did see each-other but we did not talk about this game. Thankfully we both have been doing better of late.” 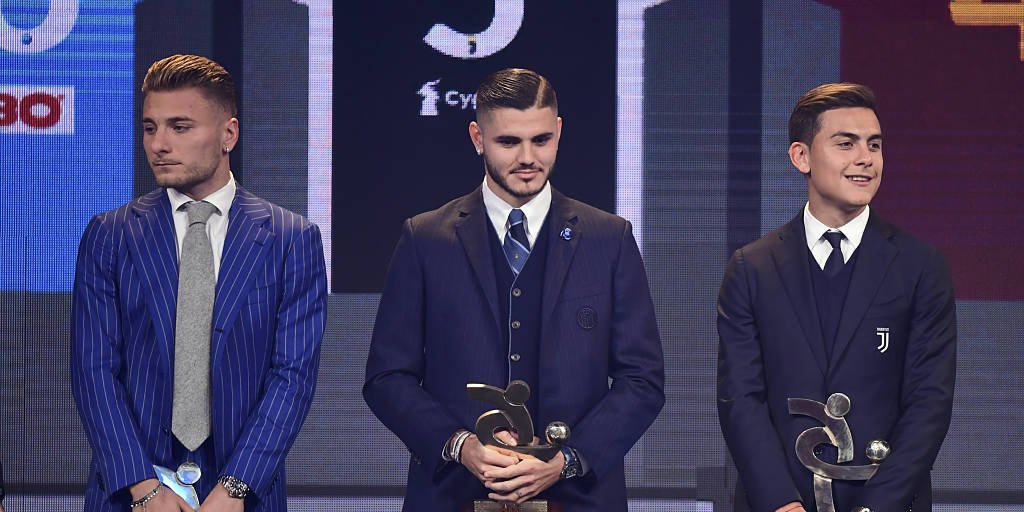 Miralem Pjanic then added: “We know that Inter are a great team,We want to win so that we can create an even bigger gap. Well I think we will have to watch out for Barca, Real and City as they are UCL favorites”. 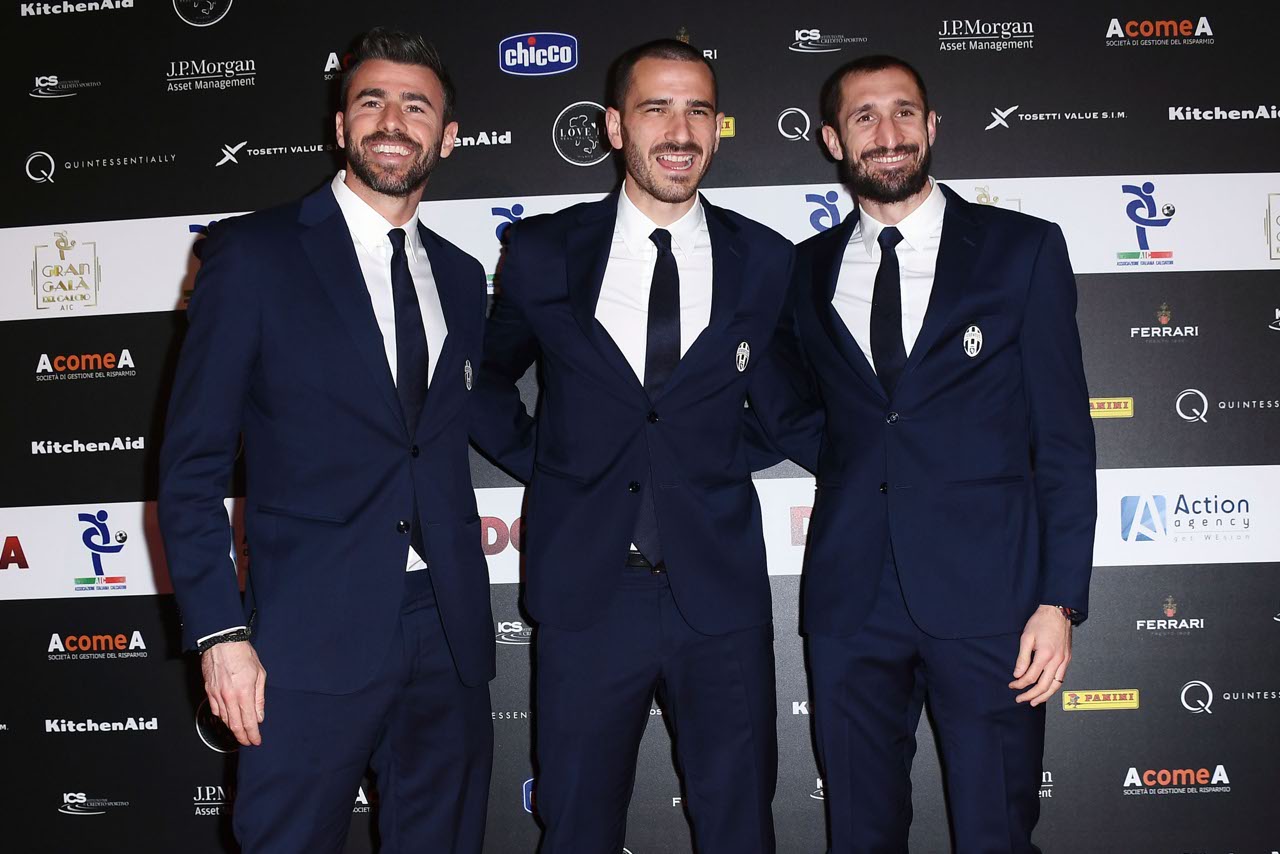 Giorgio Chiellini then talked a little about Ronaldo, where he dropped the bombshell of the evening saying: “We are a team, Ronaldo adds to what we already have. We were strong even without him, now we want to be stronger since he is here.”