Santiago Solari got off to the perfect start as Real Madrid’s interim coach when his side thrashed Melilla 4-0 in the Copa del Rey on Wednesday. In their first match since Julen Lopetegui was sacked after a dire run capped by a 5-1 loss to Barcelona on Sunday which left the European champions ninth in La Liga, Solari’s side dominated their fourth-tier opponents. 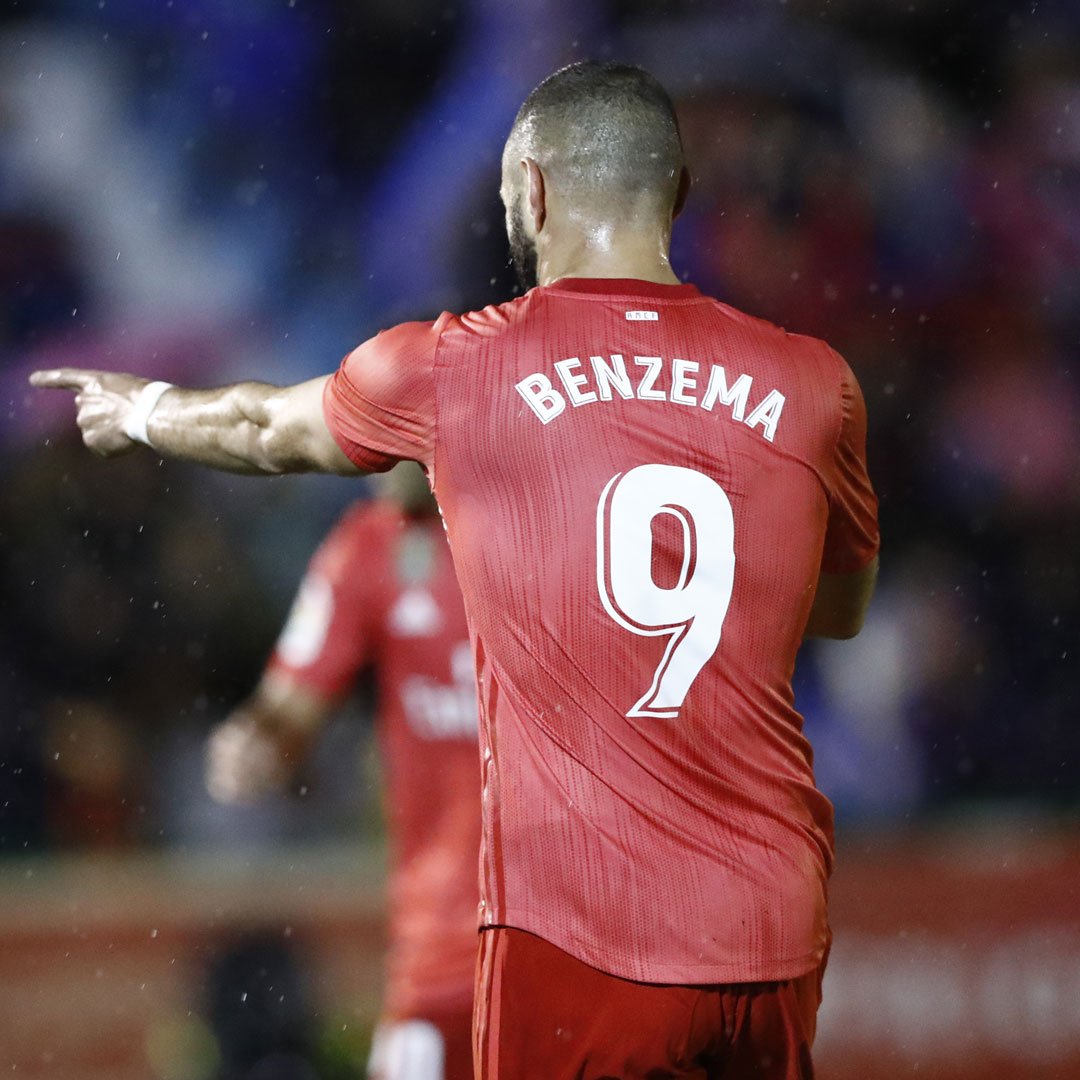 Karim Benzema and Marco Asensio scored in the first half before Adrian Odriozola and debutant Cristo polished things off with late scores to give Los Blancos just their second win in the last eight matches and an all-but-secured spot in the Round of 16.

Vinicius was impressive in his first start with the first team, showing good understanding with Benzema. While it came against Segunda B opposition, Solari will feel encouraged that the Brazilian has the goods to perform similarly in LaLiga and European action. 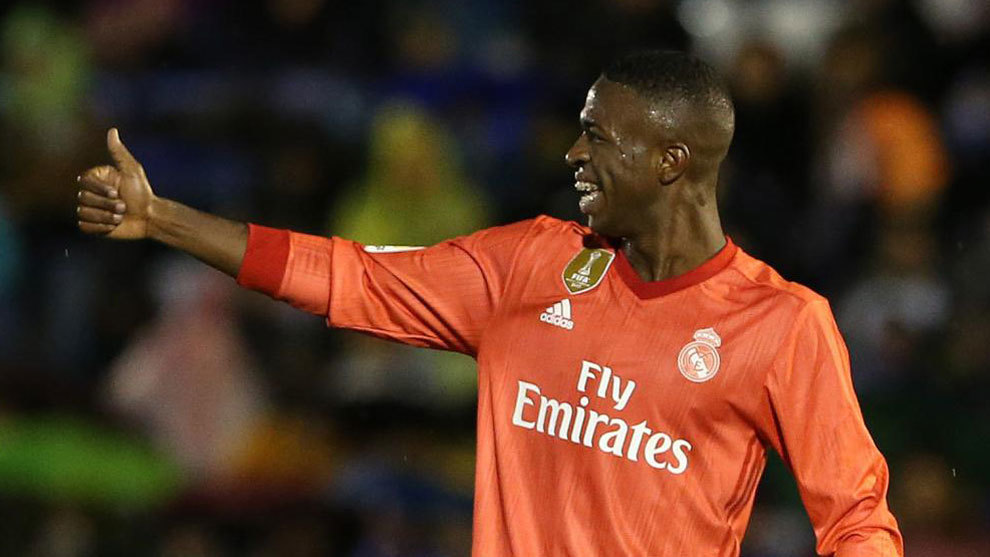 Other players who had played under Solari at Real Madrid Castilla like defenders Javi Sanchez and Reguilon also got the nod, the former enjoying his first team debut. Melilla had a vibrant start, with Igor Martinez almost opening the scoring inside the first 10 minutes with a right-footer that sailed wide. 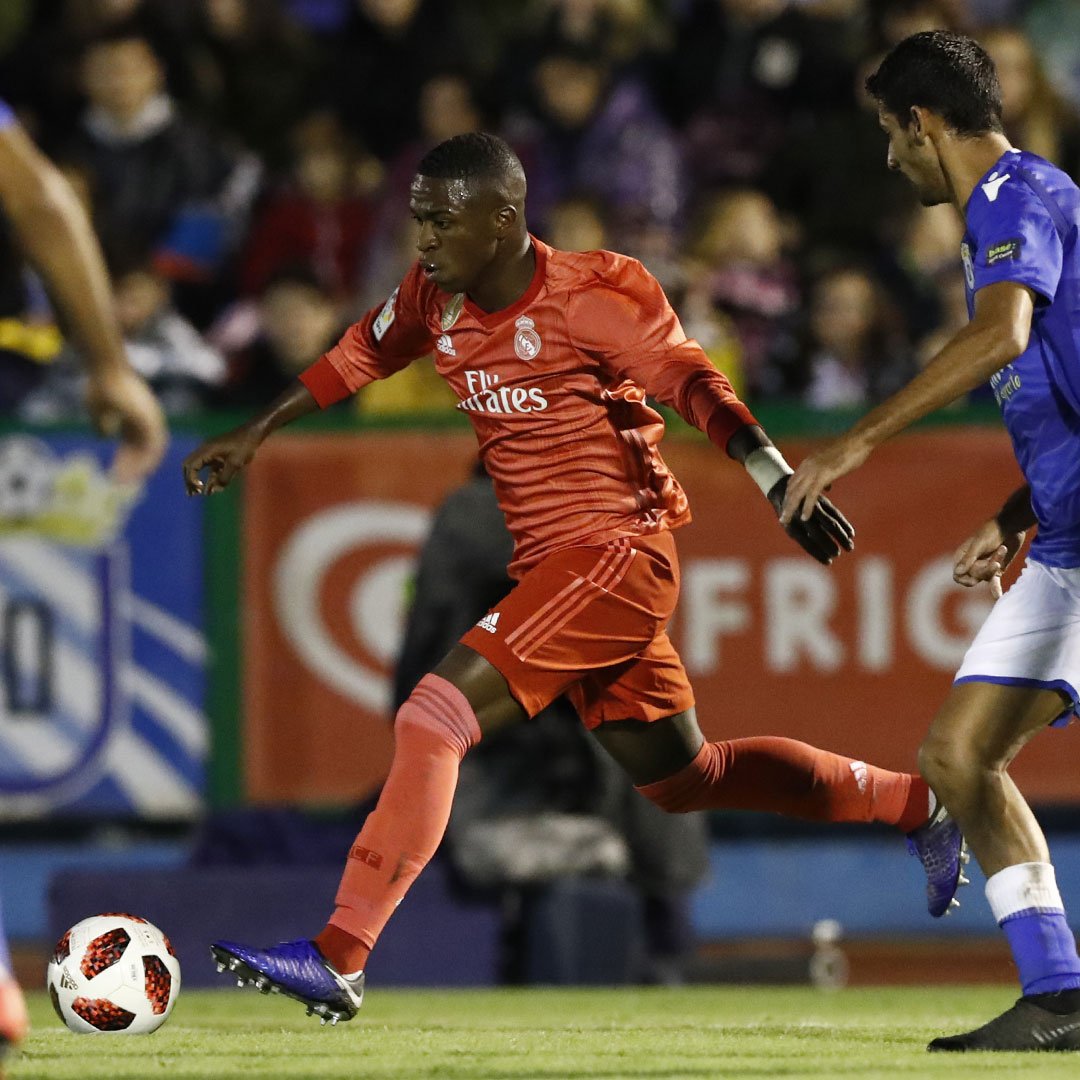 Soon enough though Real began to impose their will and control proceedings. Melilla were imprecise in their own half and that allowed Real to swoop in and create chances. Los Blancos first good look at goal came midway through the half when a deflected Lucas Vazquez shot forced Melilla goalkeeper Dani Barrio into a save. Lucas Vazquez would be the spark though to give Real their first score, with a sparkling turn and run into the Melilla area that saw him dish to right-back Odriozola, whose cross found an unmarked Benzema, who converted from a metre out to make it 0-1. 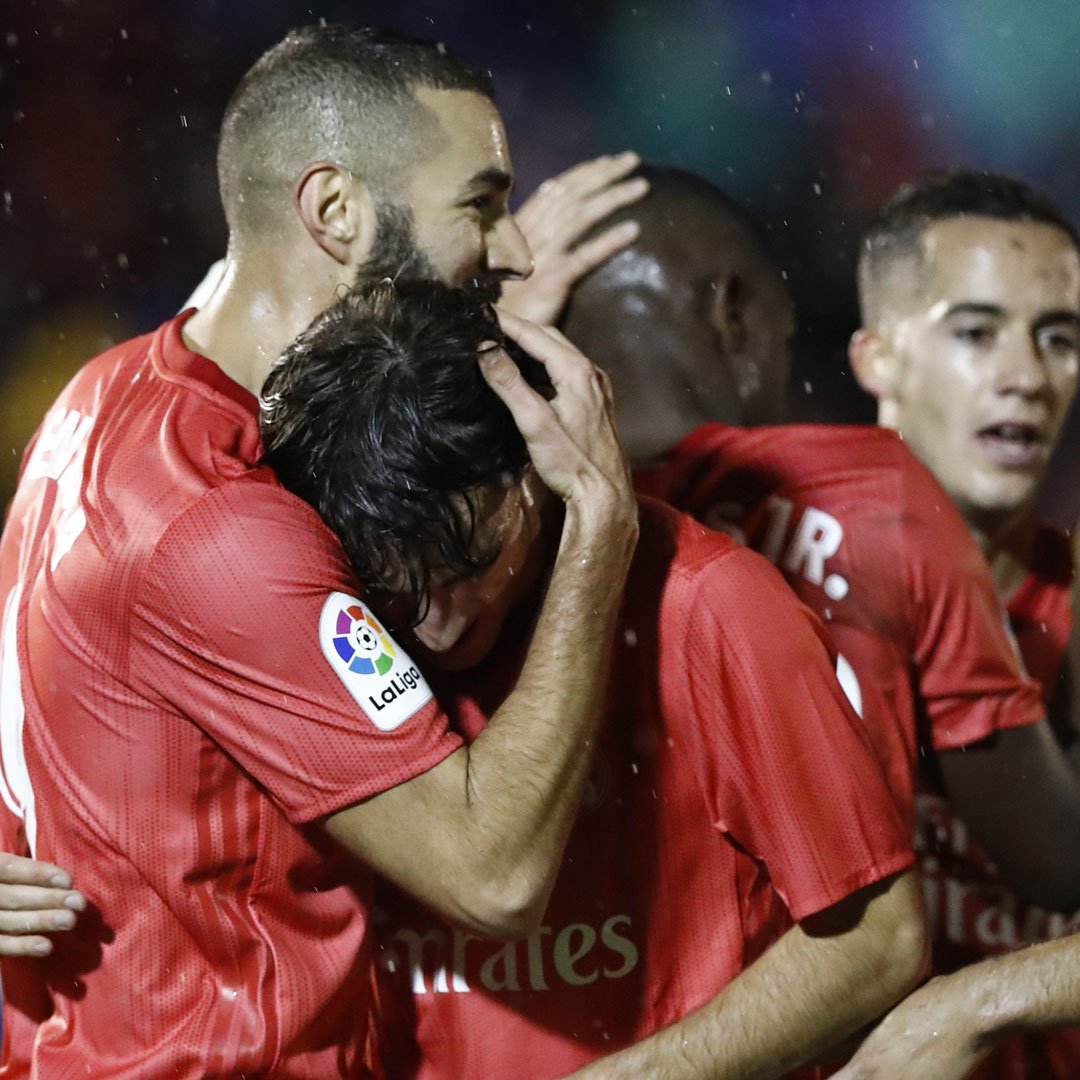 Three separate counters should have yielded a second goal for Real, but Lucas Vazquez could not take advantage of any of them. The first was a blocked shot after a nice pass from Asensio, the second when he wasted some good work from Vinicius and never got a shot off, and the third another Barrios block from close-range. 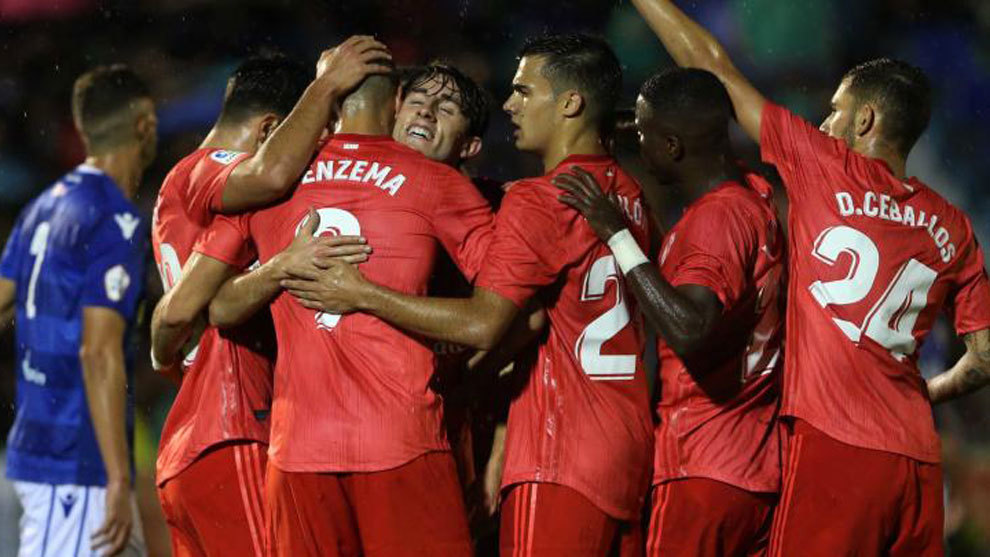 Real were still very much in control and right before half-time the 0-2 advantage would come when Vinicius pierced through the Melilla defense and then found Asensio, who one-timed in with aplomb to double the lead. Solari made two changes at the break, giving rest to veterans Sergio Ramos and Benzema, who were placed by Nacho and Federico Valverde, respectively.

Melilla weren’t going away and the hosts had their best moments of the match in the first quarter of the second half. However, goalkeeper Keylor Navas was never truly troubled and it wasn’t long before Real started peppering the Melilla goal in search of a third. 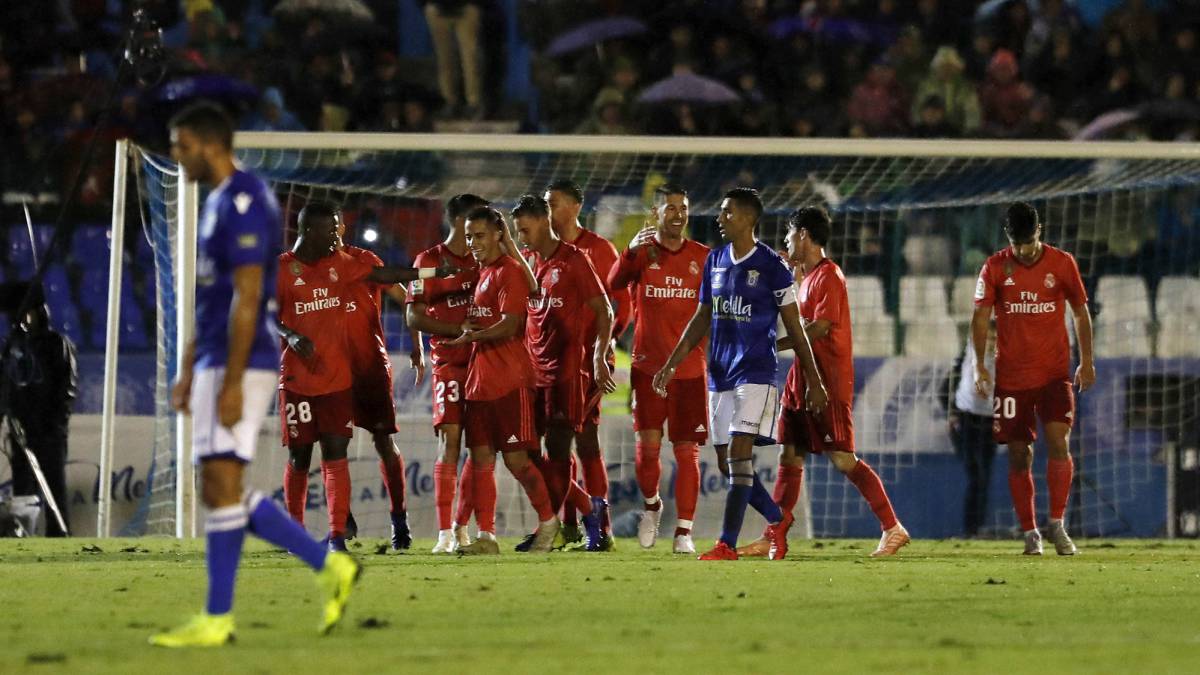 Vinicius’s impressive showing carried into the second half and the Brazilian was an inch away from tallying his first Real goal after a pass from Asensio but was denied by the crossbar. 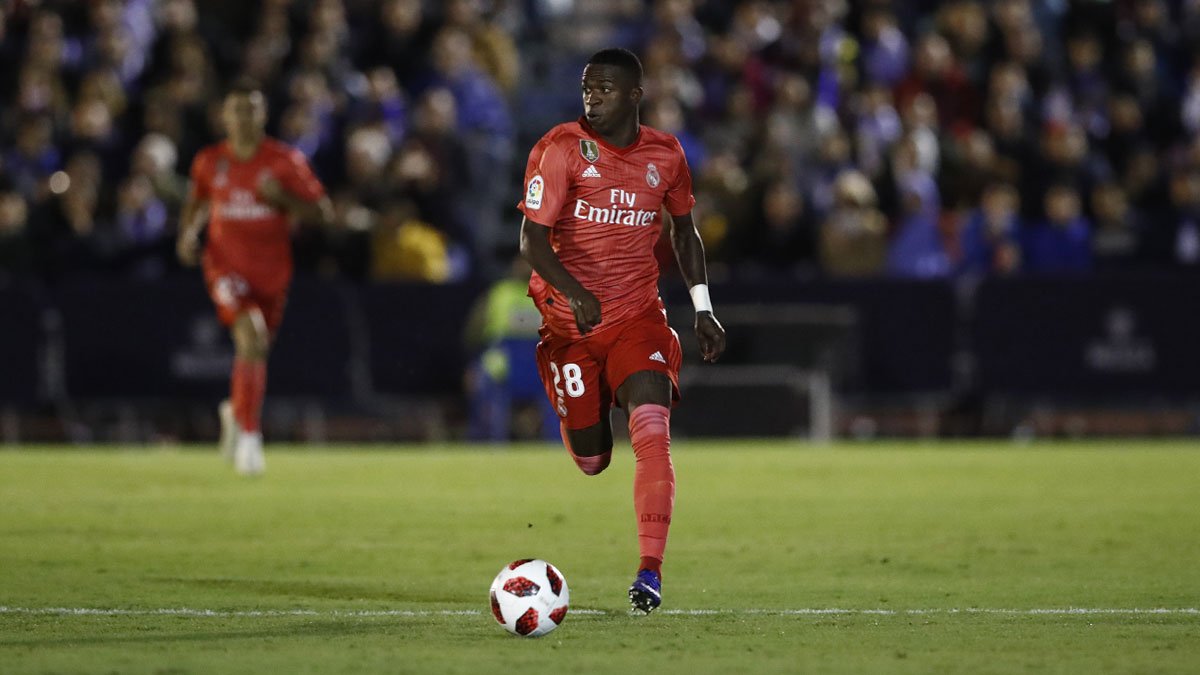 The tie was essentially put to bed late in the second stanza as Los Blancos carved out a third when a Valverde shot led to a mad scramble in the box. Vinicius crashed the goal hoping to force the ball over the line, but instead it was left spinning on the goal-line, allowing Odriozola to slam in for a 0-3 lead.

Debutante Cristo, who came on as a late substitute for Asensio, would then round out the 0-4 scoreline with a goal a moment before the full-time whistle.