Manchester United midfielder Paul Pogba said his generation looked up to the side which became world champions on home soil and has warned the current side that they will need to set a good example to young people of today. Pogba claimed becoming a world champion means the players will have their lives more publicly scrutinised – citing the interest surrounding Hugo Lloris’ recent drink-driving charge as an example of a change in attitude towards the team – and, added it is important to remember they are still human beings. He urged his France teammates to follow in the footsteps of the 1998 World Cup winning side and become “role models.”

“We get recognised more”, Pogba told RMC. “The impact of the World Cup is global. People’s way of looking at us has changed. If you want to walk around with your shirt off, you can’t do it anymore anywhere in the world. Hugo’s example can serve us well. Something that happens in your private life will come out and make a bit more noise because you’re world champion. It’s a human being, we’re still human beings. People have to think about that. We are world champions, yes, but we are also human beings. After this World Cup, children will have the image that we had after the 1998 World Cup. We’ll be role models for those children. That’s why we have to be an example. Even if you don’t want to, you have to be an example. You will always have that image of a footballer who won the World Cup.”

Meanwhile, France manager Didier Deschamps claimed Karim Benzema’s past accusations of racism led to “unacceptable violence” for those close to him. Benzema has not been picked for his country since 2015, despite being a regular starter for a Real Madrid side which won the Champions League on three occasions in that period, and has claimed he would never play for his country again so long as Deschamps is manager. 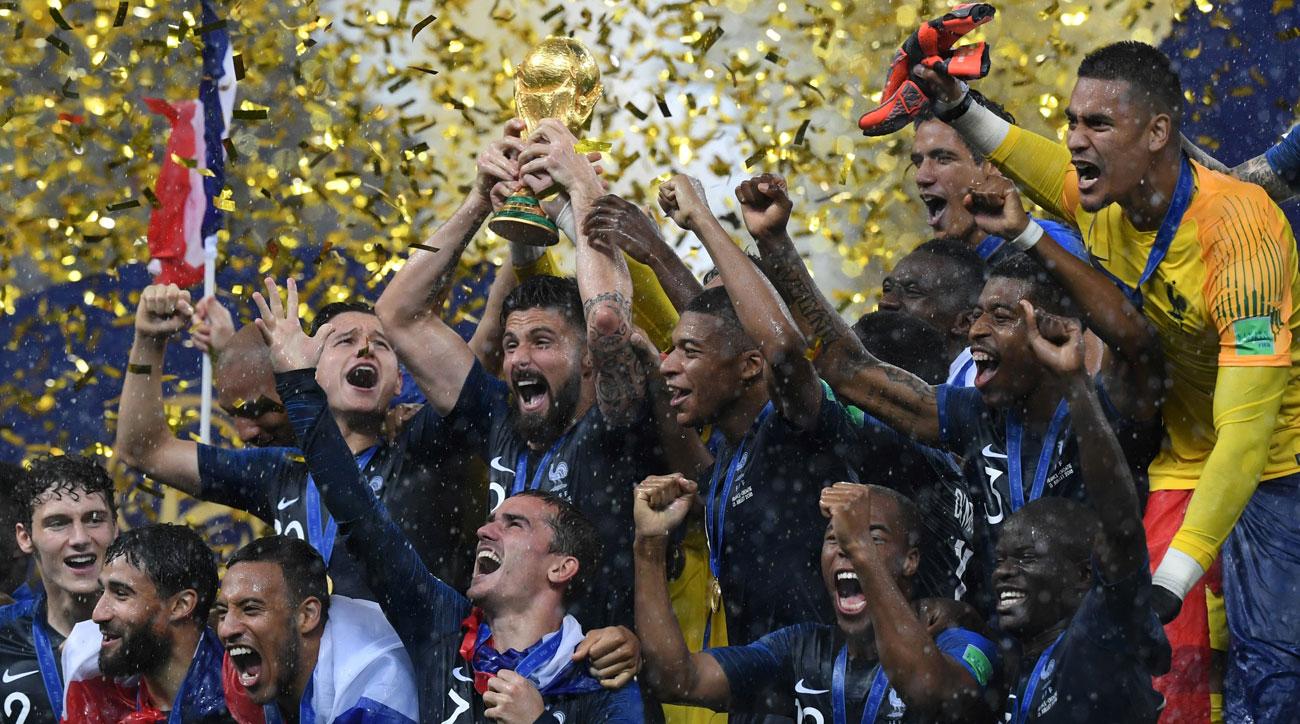 The forward, who is of Algerian descent, claimed the Bleus boss had bowed “to the pressure from a racist part of France” following his omission from the Euro 2016 squad, and Deschamps said the comments caused him and those close to him a lot pain.

“I’ll never forget,” Deschamps told RTL. “That’s not my role as national team coach. I make choices by clearly defined criteria, but not those. And it’s inconceivable that people can say things that lead to the consequences I had in my private life. I can’t fight those things. It’s in the past. It was violent for me, but for those people around me it was unacceptable violence.”