On Saturday, the two time Africa champions will be guest of Seychelles in their second match of the 2019 AFCON qualifier and former international, Garba Lawal has described the match against the tiny nation of 94, 677 thousand people and Nigeria as a win or bust for the Super Eagles. 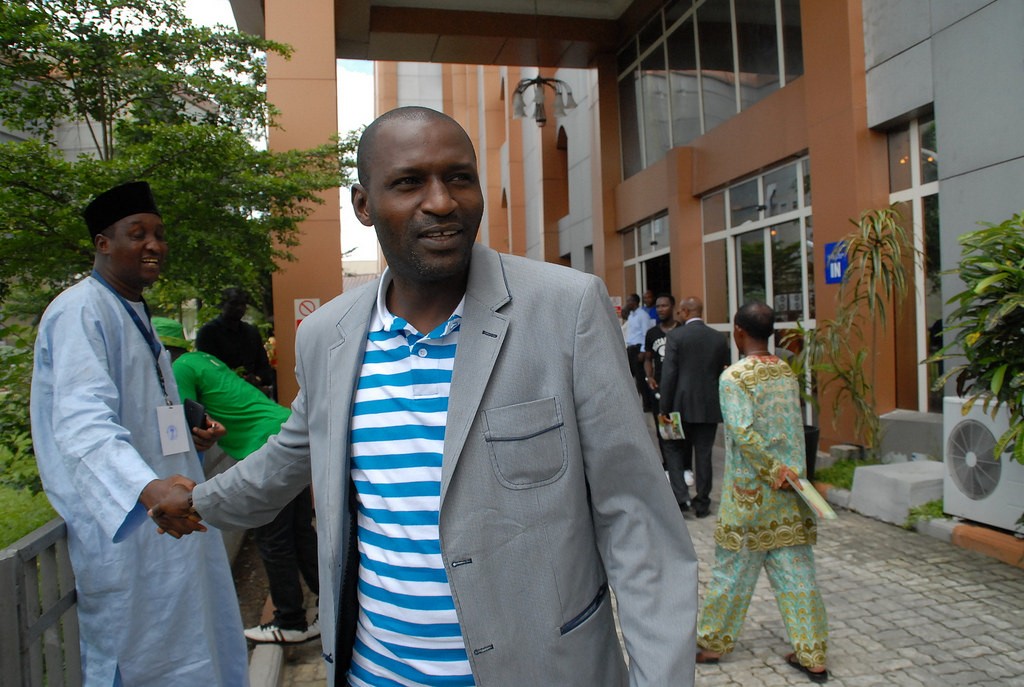 The Eagles had lost their first group match 0-2 at home to South Africa and are in desperate need of victory against Seychelles to revive their chances. In a chat with Daily Trust yesterday, the former Roda JC of Holland star said the Eagles cannot afford to gamble with their opponents. He said even as some of the players like Alex Iwobi, William Troost-Ekong and Ola Aina are ruled out of the match due to injuries, Gernot Rohr must have a plan B for the team. Lawal said the coach should seize the opportunity to play some of the players who have been waiting for their time to shine. 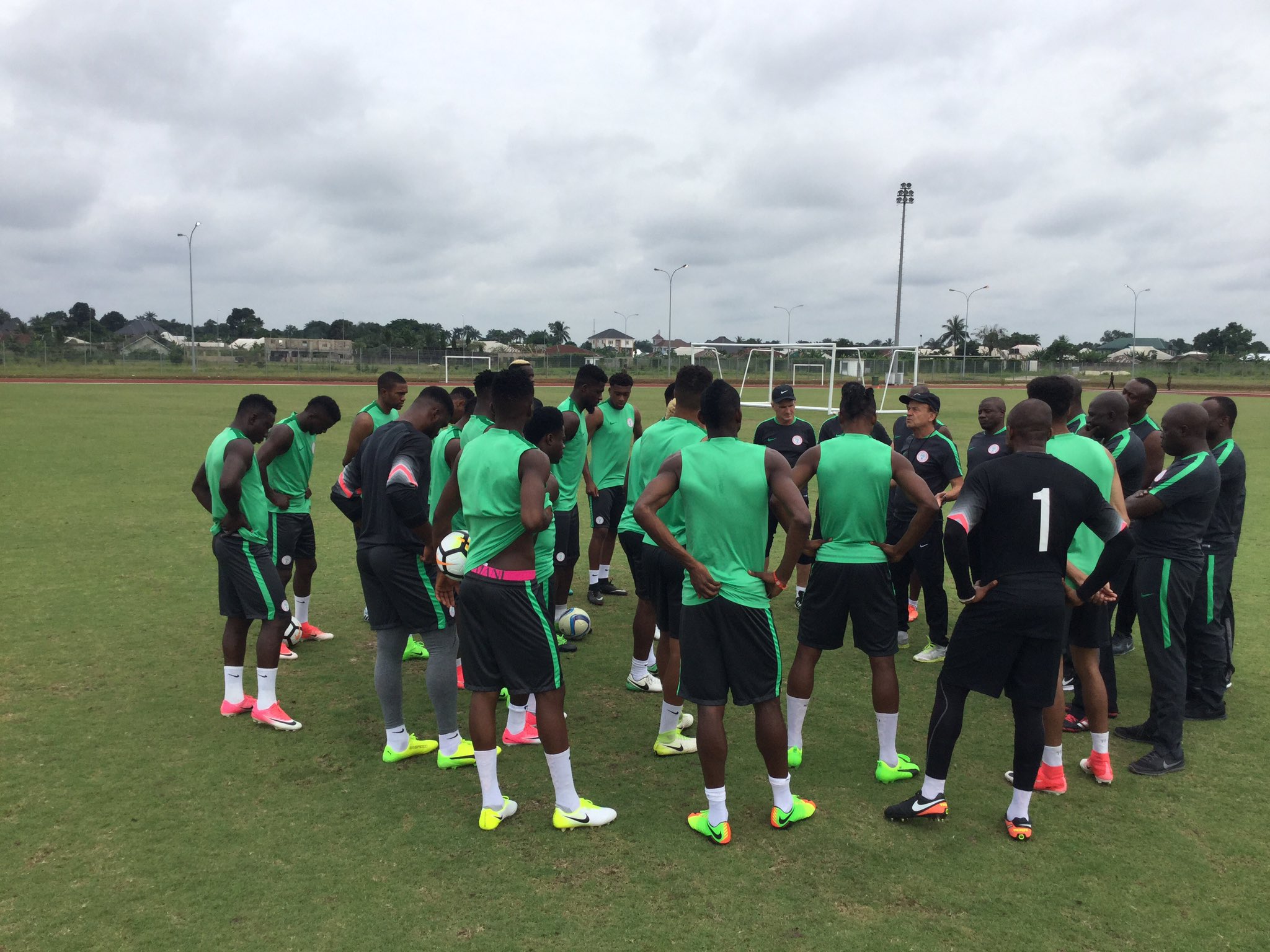 “This is an important match for the team so the Super Eagles cannot afford to toy with it. Accepted injuries are part of the game but they must not take anything for granted. If some of the players are not available, the coach should quickly resort to his plan B. There is no team without a plan B because even in the course of a match, injuries can set in. So I believe as the man in charge of the team, Rohr should use this opportunity to play some of the fringe players who never had enough opportunities in the past,” he stated.

Lawal maintained that the match against Seychelles is a must win and should be accorded all the necessary attention. South Africa and Libya recorded victories in their first group matches.