Alex Iwobi, Ekong and Ola Aina to be replaced by three standby players in Seychelles

Following the withdrawal of William Troost-Ekong, Alex Iwobi and Ola Aina from the team due to injury, Super Eagles Manager, Gernot Rohr has called on the three players earlier placed on standby to join his squad in Seychelles, where Nigeria is currently preparing for Saturday’s African Nations Cup qualifier against the Pirates. The new players are Bulgaria-based Stephen Eze, Blessing Eleke, who plays in Switzerland and Musa Mohammed of Gorica of Croatia.Eze and Mohammed are defenders, while Eleke is a midfielder. 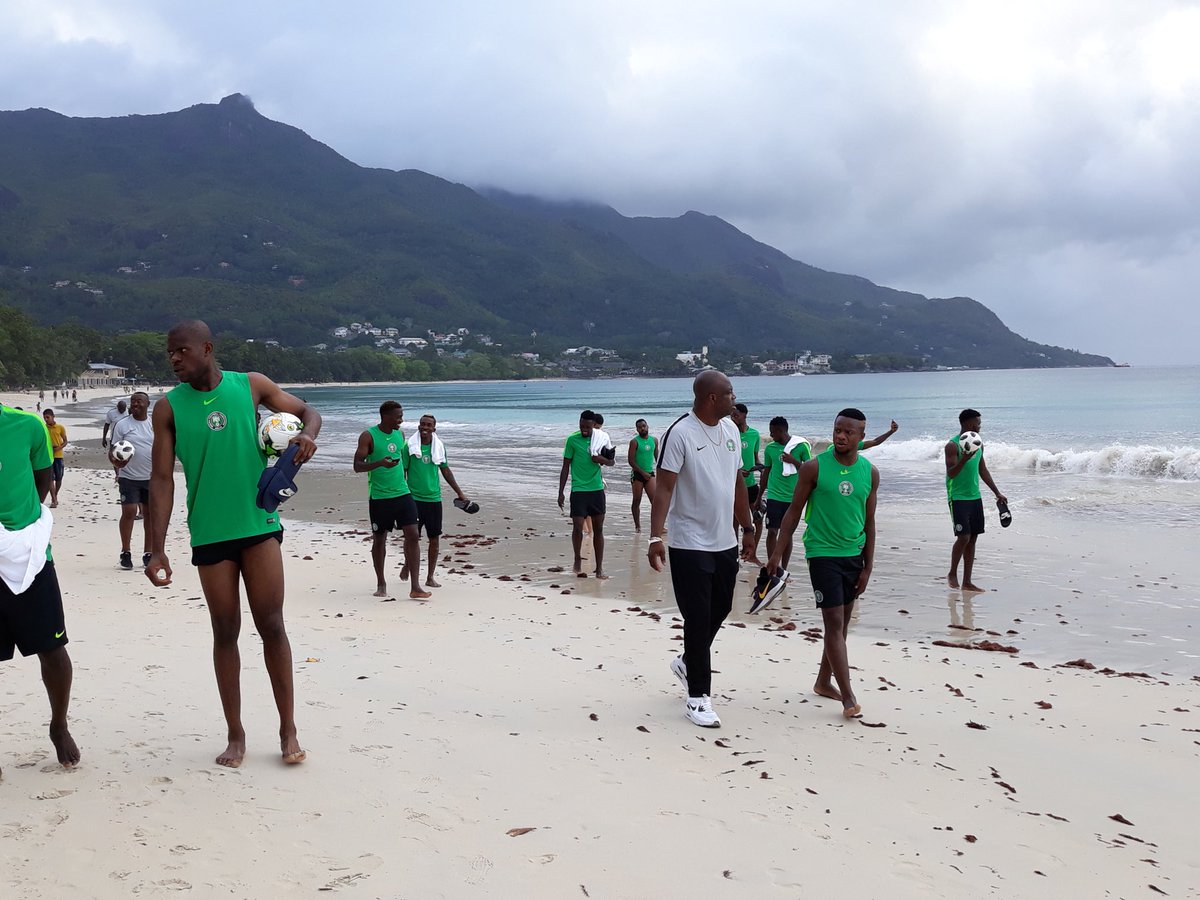 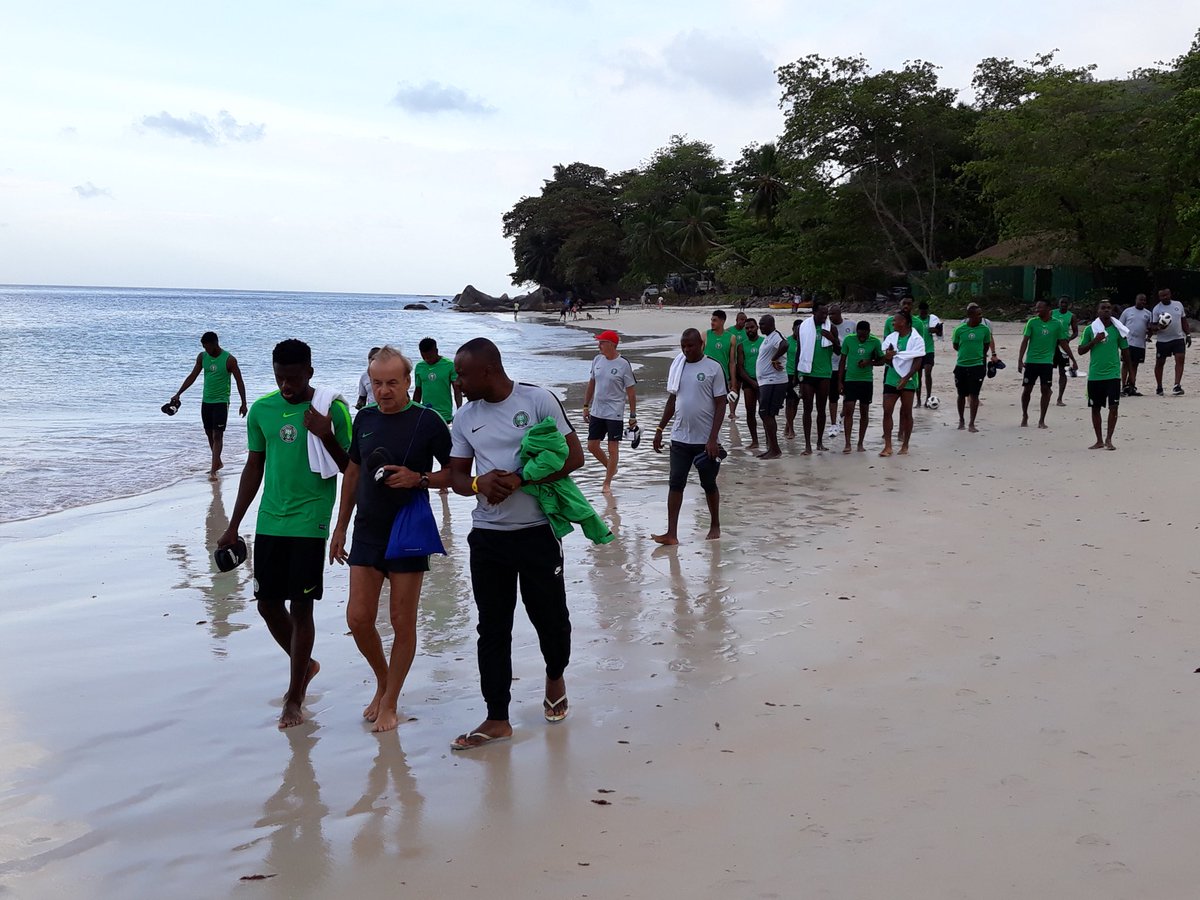 “The development means the technical crew can concentrate on the training sessions ahead of Saturday’s game, without any worries over the forced withdrawals (due to injury) of Alex Iwobi, Olaoluwa Aina and William Ekong.” 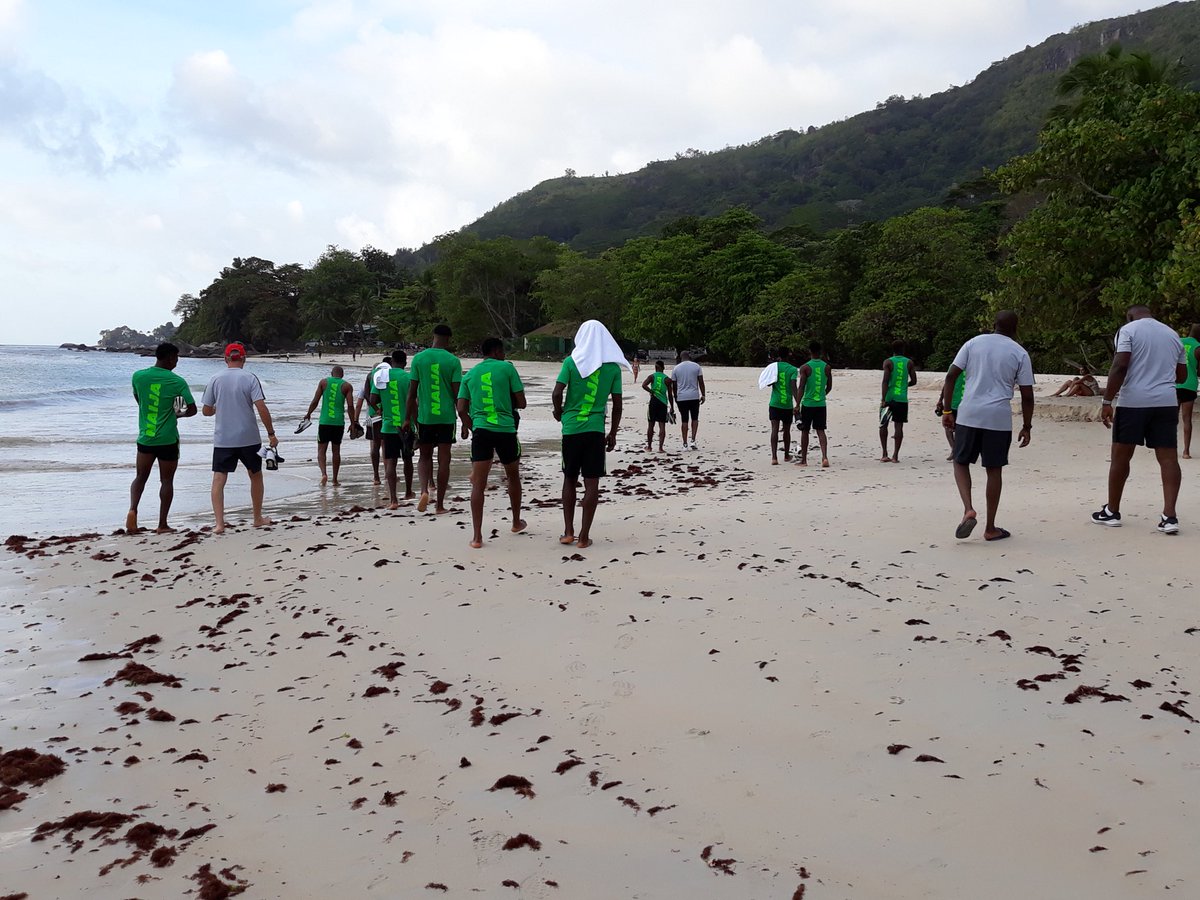 Nigeria must beat Seychelles on Saturday to resuscitate its hope of qualifying for Cameroun 2019. The Super Eagles lost their first match in Uyo to South Africa and are third in a group led by Libya and South Africa.