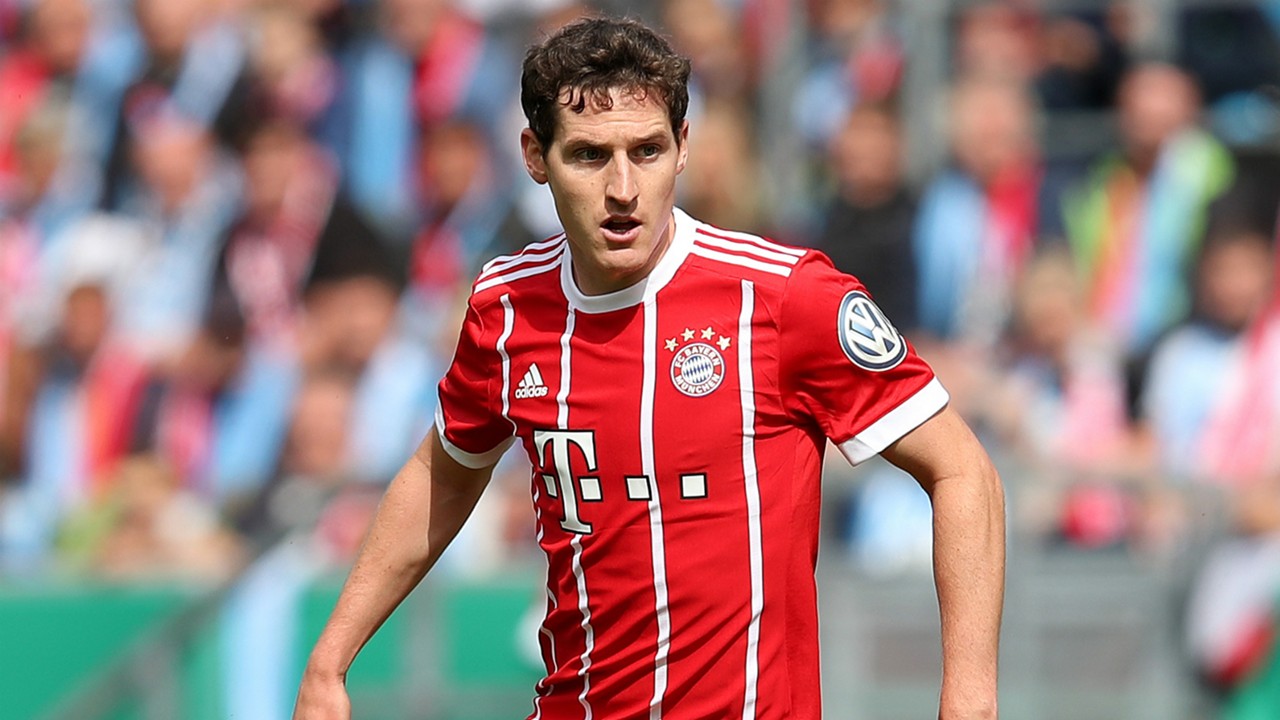 Magazine Sport Bild and daily newspapers Bild and WAZ said the deal has been done, but neither club has confirmed the transfer.

According to Sports Bild, Rudy, who has made 26 international appearances and was part of the Germany squad which crashed at the World Cup in Russia, will be presented as a Schalke player on Monday. 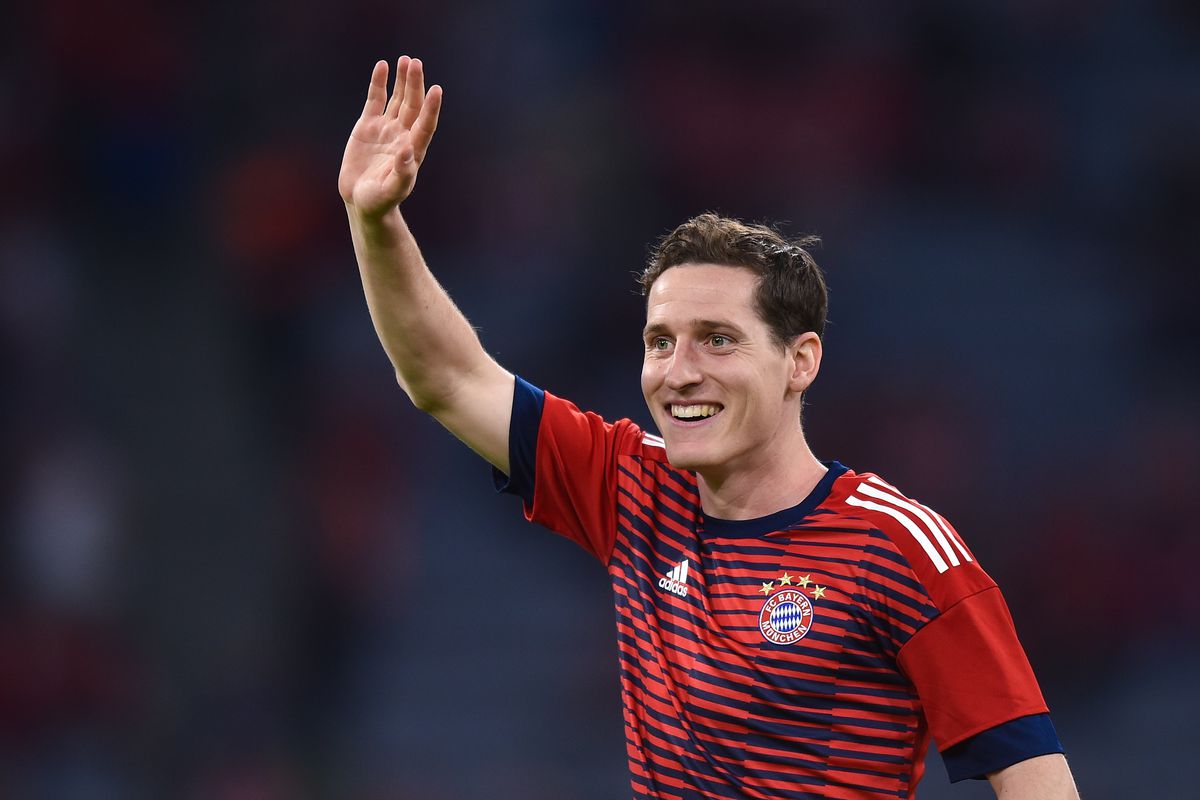 The 28-year-old only joined Bayern last August on a free transfer from Hoffenheim and signed a contract with Bayern until 2020, but has been frustrated by his lack of matches in Munich.

Rudy was left out of the match day squad by new Bayern coach Niko Kovac for Friday’s 3-1 win over his ex-club Hoffenheim which kicked off the new Bundesliga season.