Super Eagles team captain, John Obi Mikel has withdrawn from the squad ahead of the Africa Cup of Nations qualifier against Seychelles next month.Mikel, who captained the side at the World Cup in Russia earlier this year, will not travel to the island nation from his base in China, where he plays for Tianjin TEDA and only recently returned from injury. 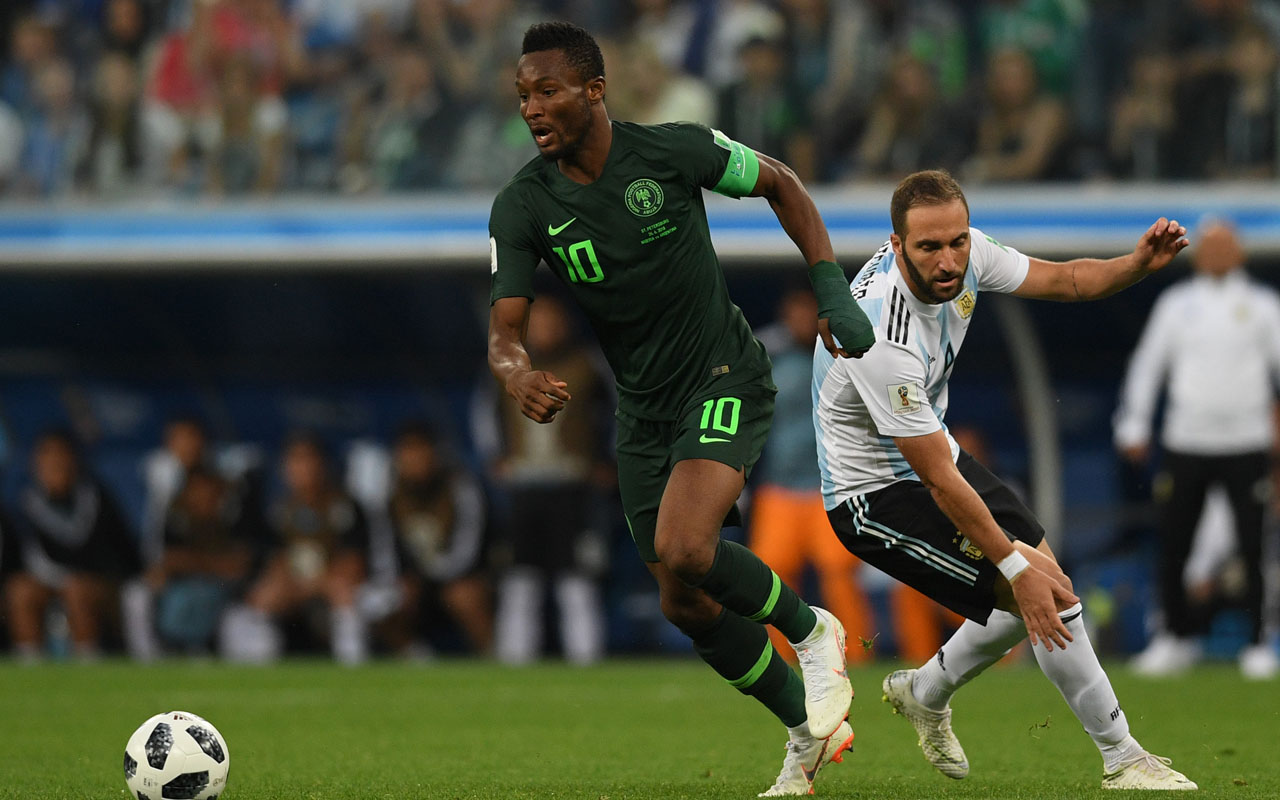 Nigeria coach, Gernot Rohr confirmed that Mikel had called him to withdraw his name: “We spoke together. He is just coming back from injury and he needs to push his club commitments to get back in shape. After injury he needs time to get fit again.”Rohr is set to name his squad for the September 8 fixture today, as the Super Eagles look to keep their qualification hopes alive for the 2019 tournament in Cameroun next June.

They lost their opening group game against South Africa last June, so a win against Seychelles, and a hope for a Bafana Bafana loss against Libya, would go a long way to seeing the Super Eagles on their way to Cameroun.

Meanwhile, coach Gernot Rohr is hoping that the chance to win a second Africa Cup of Nations title could convince Victor Moses to reconsider his decision to retire from the international football.Moses, 27, stunned the African nation when he called time on his international career earlier this month, but Rohr is hopeful that the decision can still be reversed. 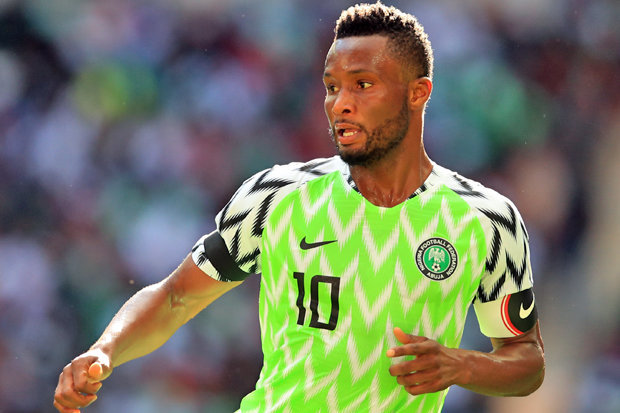 “We spoke already and I hope that his decision is not definitive,” the German said.“I think it depends on his motivation. If he really wants to commit himself again, he is welcome.“Maybe the chance to win the Afcon is motivation. We will see.”

Moses was a key member of the Super Eagles team that won a third African title for Nigeria in 2013, and the World Cup in Russia was his second for the country.The forward scored 12 times in his 37 appearances for Nigeria, and provided a constant and potent threat for the Super Eagles whenever he played.His sudden retirement took even his teammates by surprise, including defender William Troost-Ekong,: “I didn’t expect it.

“I was just as shocked as everyone else when I heard. It is a massive loss for Nigeria because Victor has been fantastic for us.“I have only played with him the last year and a half. Everyone sees what he can do. But at the same time it would be exciting to see what other players stand up now.“Players come and go and it’s not one player that makes a team. I think it should be exciting for Nigeria to see what players stand up now.”