It can’t be! is the only expression that could describe the situation.

Laden with the enormous responsibility to lead and carry her followers into an understanding of God, some religious leader has faithfully bore this task while some is falling woefully.

The indecent actions and activities of most religious leader has made their saintly call a questionable attribute. While most of the indecency of this clerics has been swept under the cover some have been unsuccessful in covering their tracks.

Aside from conducting their members in solemn worship, these clerics are also laden with the task of leading a life that quanlify what they preach. It is popularly believed that the high spike of morality is expected of the religious spectrum as they have been acclaimed as saints who is expected to live and lead a successful life.

Society is built by the small units which the religious sects is a major part of it.

Sanctity or insanity in our present day society can only be attained if these small units, take a sound stand in maintaining and building her followers piously. 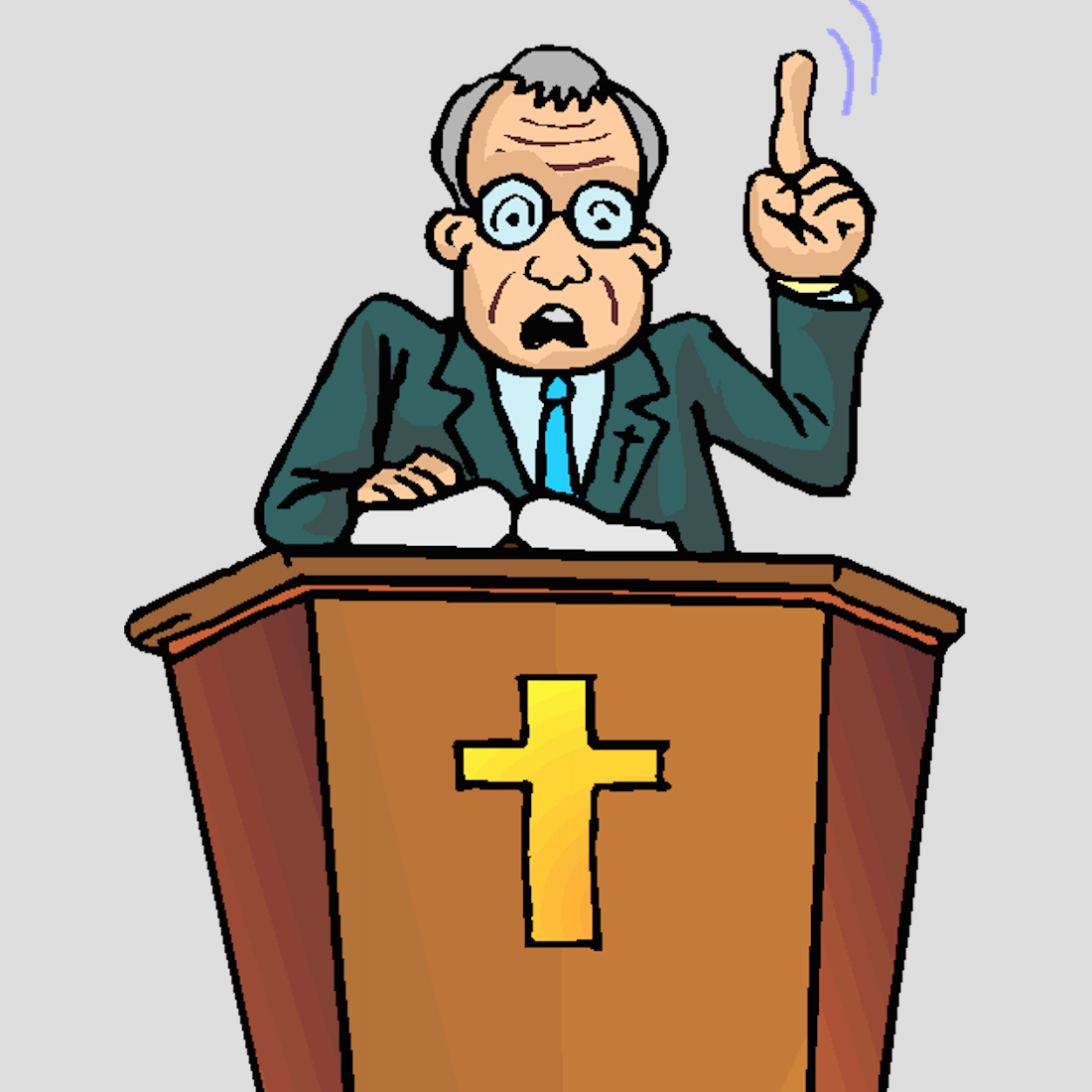 In a heart breaking story, a lady has come up to share some very disturbing news about her mom and her pastor.

Speaking to a popular relationship expert, Joro, the lady narrates her ordeal, not knowing what to do.

According to her, she walked in during the hot period of the day, meeting her church pastor and her mum on top of each other, a disturbing scene for her as the pastor has always preached against fornication. 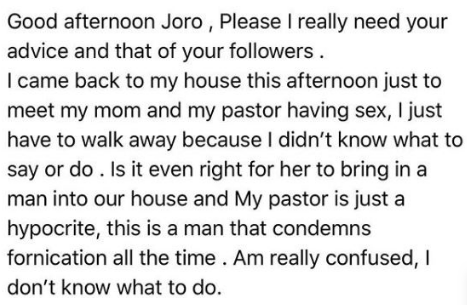 While another saga erupts after a pastor was caught for immoral acts 4th of August.

A senior pastor of the Light City Church, Egan branch, Pastor Gabriel ajeaga has been arraigned before an Ejigbo Magistrate Court in Lagos for allegedly attempting to murder the leader of the church after he was sacked.

Ajeaga was sacked for allegedly sleeping with female members of his congregation.

Narrating how the murder attempt occurred, the head of the church, Pastor (Mrs.) Goodness Onyebuchi, told the court that her decision to sack Pastor Ajeaga from the church was based on several allegations, complaints, and confessions by some female members of the church.

Onyebuchi said that she had to take the decision to save the church and the members from further embarrassment and sexual harassment as she had received several complaints and confessions from members. 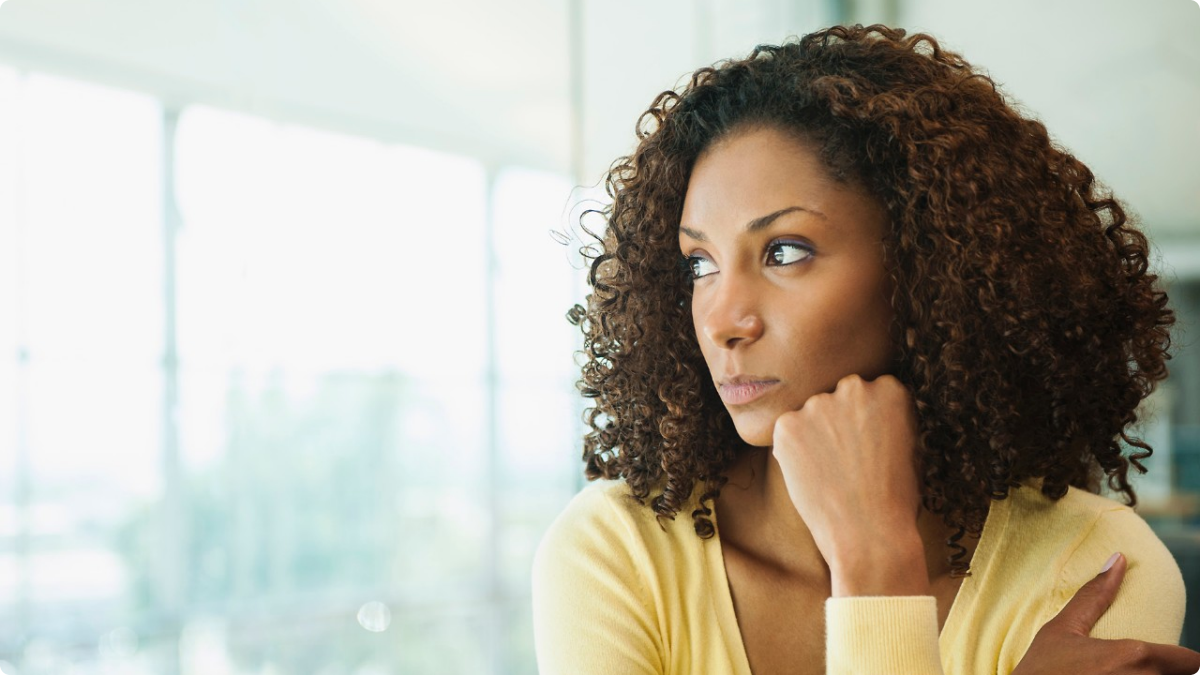 “Pastor Gabriel Ajeaga got angry after he was sacked. In rage, he took a knife and headed to the pulpit to attack me and other members during a church service.

“However, he was prevented from doing so and the knife was recovered from him. He was then handed over to the police at Igando Division for his unruly conduct,” she said.

But the Edo-born Ajeaga denied the allegation and pleaded not guilty saying that “the allegations are mere lies cooked up to deliberately remove me from the church I built.”

However, a mild drama ensued when the defendant’s wife, who was said to hold the believe that her husband had been unfaithful in their marriage, asked the court to remand him in prison instead.

But, the prosecutor, Mr. G. Simon, did not oppose the motion for bail as requested by the defendant.

The matter was adjourned till 16th August, 2018, for the continuation of the cross examination of the prosecution witness by the defendant.