LORD HAVE MERCY!! Apart From Drinking Alcohol, See The Major Secret Thing People Do During Ramadan They Don’t Know Is  A Sin – Watch How Some Violators Were Punished (Video)

During this period, eating, drinking, and sexual relations are not allowed between dawn (fajr), and sunset (maghrib). Fasting is considered an act of deeply personal worship in which Muslims seek a raised level of closeness to God.

During Ramadan, Muslims are also expected to put more effort into following the teachings of Islam by refraining from violence, anger, envy, greed, lust, angry/sarcastic retorts, gossip, and are meant to try to get along with each other better than normal. All obscene and irreligious stimuli are to be avoided as purity of both thought and action is important.

Fasting during Ramadan is not obligatory for several groups for whom it would be excessively problematic, among them people with a medical condition and the elderly. Pre-pubescent children are not required to fast, though some choose to do so, and some small children between the ages of 7 and 9 or 10 fast for half a day to train themselves. 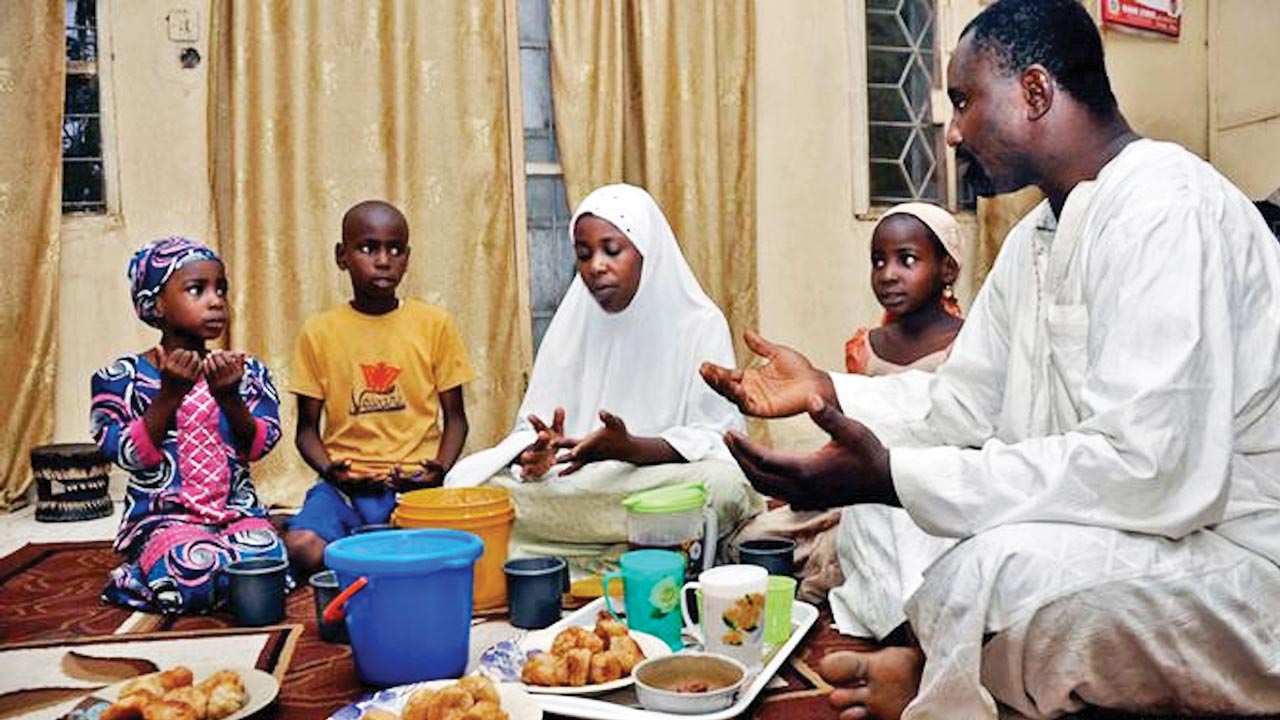 If puberty is delayed, fasting becomes obligatory for males and females after a certain age though the right age for a child to start observing the complete fast is age 11.

In a country like Nigeria, the Ramadan fast is taken with utmost importance and Muslim parents ensure to start training their children to fast from a young age so it doesn’t become a problem when they’re grown. But as much as the Ramadan fast is made compulsory for all Muslims who meet the qualification to fast, some still break the rules by going behind to eat when it is not yet time to break. 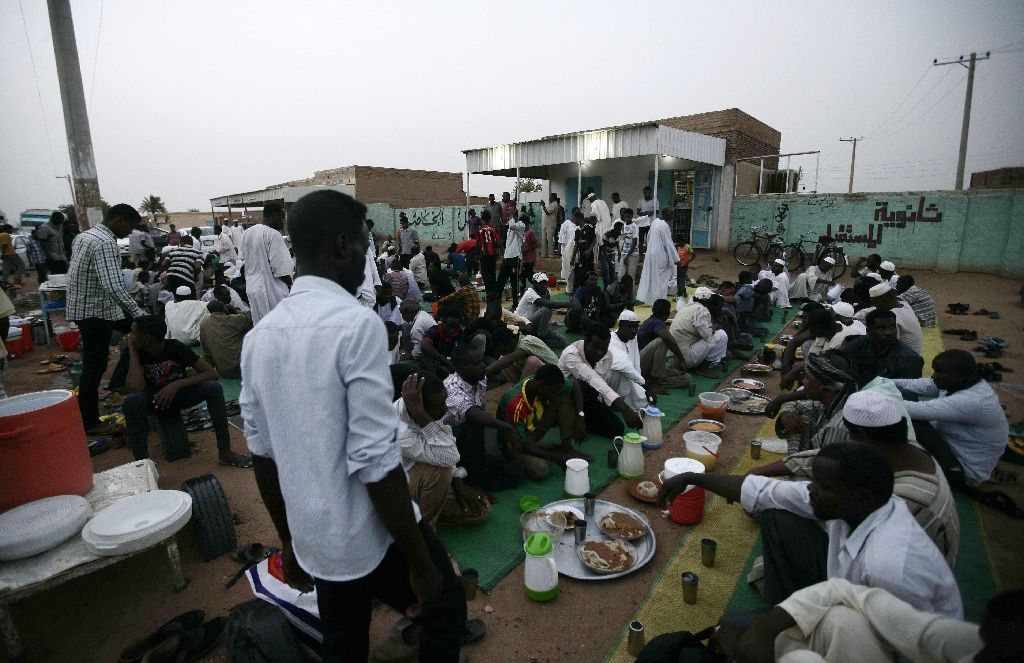 This was the case of about 80 people (adults) who were arrested and detained by the Islamic Sharia police in Kano for eating in public, rather than fasting from dawn to sunset as Muslims are required to during the holy month of Ramadan. The people were arrested at different times across the city of Kano in the past couple of days.

Likewise, somewhere in Ilorin, Kwara State, two young boys were caught eating mangoes behind the house while the fast was ongoing. In a video shared on Instagram, the boys were made to kneel down with the mangoes they were caught eating in their hands. One of them was seriously crying and pleading as they were being threatened to be reported to their Alfa (Islamic school teacher). The other boy on the other hand, was unbothered as he was seen just kneeling and staring.

Two boys caught eating mango while they were supposed to be fasting. [crd: thebookoflava]

For those who are non-Muslims, they would wonder why the Ramadan is such a big deal and why it is taken with so much seriously with violators even being punished. One could also say, even if adults aren’t spared for violating the Ramadan fast rules, children could be spared at least.

But like earlier mentioned, Muslims take the Ramadan fast very seriously as it is one of the five pillars of Islam and it is also very important for children to be trained from start so they would get used to fasting and be able to do it with ease when they are grown.

Despite all that has been said above though, some people still feel its extreme to punish anyone for going behind to eat while fast is ongoing or break his/her fast before its time to break. Such people are of the opinion that offenders can be corrected verbally and nicely instead of being punished by beating or by being detained.