Rivers State Governor Nyesom Wike has said that hoodlums suspected to be members of Indigenous People of Biafra (IPOB) killed six soldiers and four policemen in the state.

Governor Wike, who stated this when he received members of the Nigeria Guide of Editors (NGE) at Government House Port Harcourt, also noted that the hoodlums burnt down police stations and a court building.

“I don’t support criminality. IPOB killed six army officers, four policemen, burnt police stations and court buildings. This is Rivers State, go to Oyigbo and see the level of destruction. Now, the state government will be rebuilding those facilities…READ MORE>>>

A former minister’s son is now in Police custody following his arrest for an alleged robbery attempt at an Abuja Bureau De Change.

He is in detention pending the conclusion of investigation…READ MORE>>>

Operatives of the department of state security Department (DSS) in Bayelsa State have arrested a 43-year-old prophet, Kingsley Jeremiah Amos, and three others over an alleged attempt to kidnap and sending life-threatening text messages to the chairman of the Yenagoa Local Government Area of the state, Uroupaye Nimizuoa.

The DSS, while parading the suspects in Yenagoa, alleged that sequel to the receipt of a petition on alleged threat of kidnap of the chairman of the Yenagoa local government council, Uroupaye Nimizuoa, his mother and members of his family by an unknown mobile phone number, investigation led to the arrest of the four suspects…READ MORE>>> 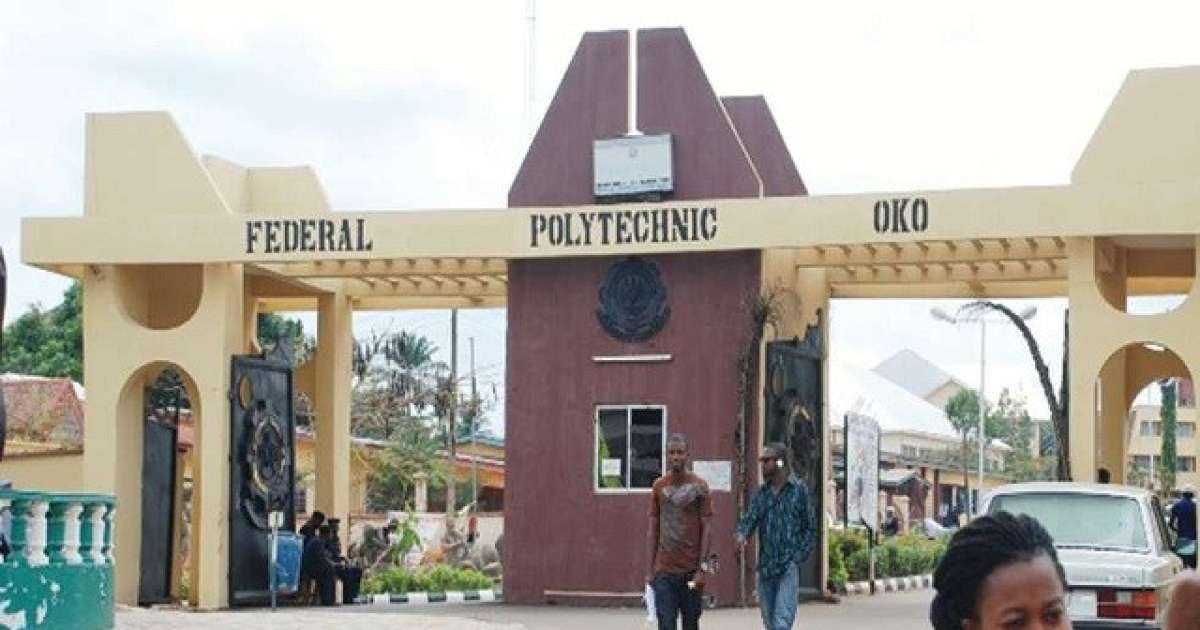 Federal Polytechnic Oko, has released a document to students to make them aware of the dress code in the institution and social media users are outraged.

The document reads, War Against Indecent Dressing (WAID) in Federal Polytechnic Oko then goes on to list what is not acceptable in the tertiary institution as regards fashion.

Our Leader Coordinated Operations From Prison – Ex-Soldiers, Others Arrested For Robbery In Ebonyi Confesses 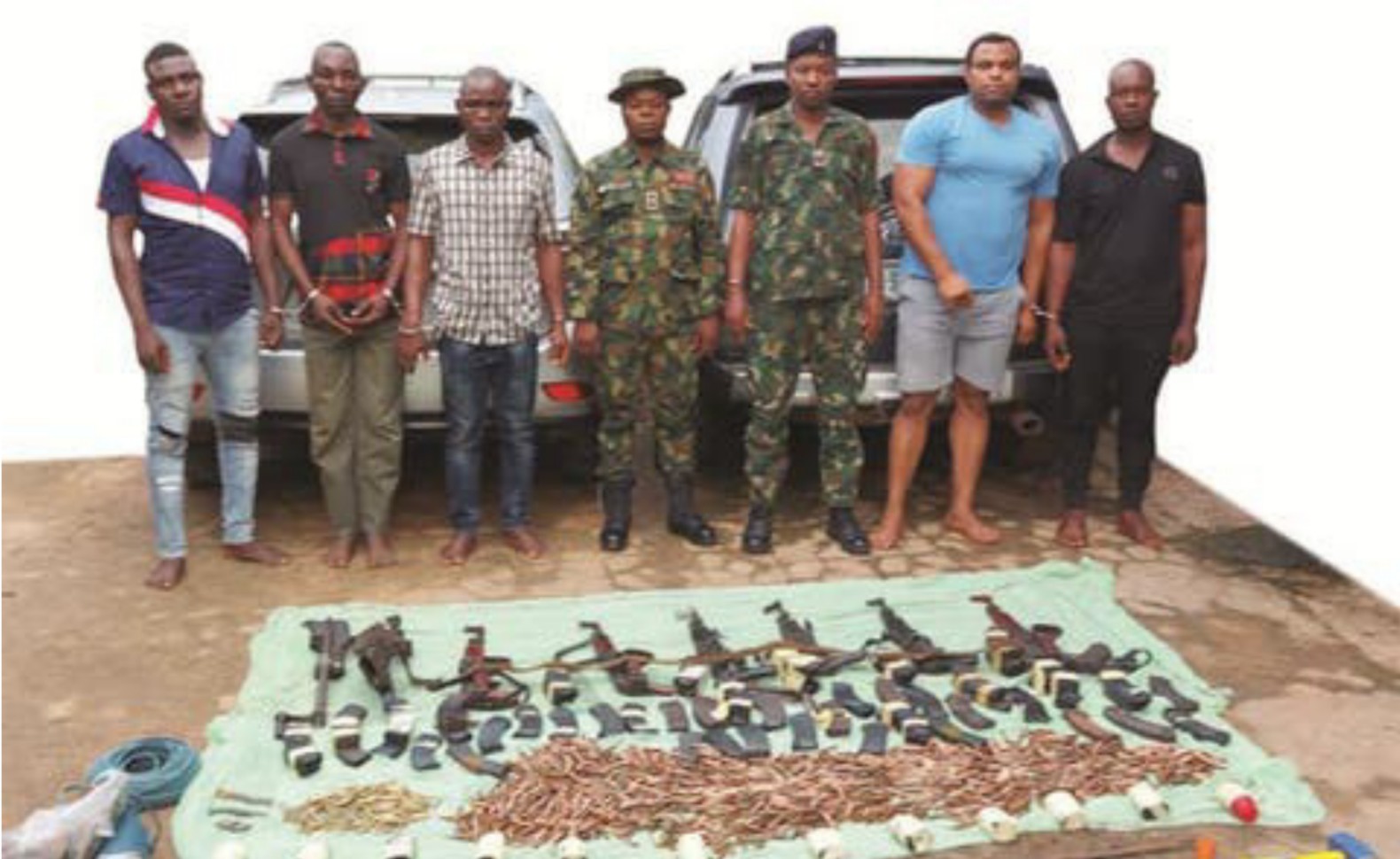 Robbery suspects arrested in connection with the attack on a bullion van and killing of four policemen in Ebonyi State in July have explained how their gang leader, one Clement Abanara aka Millions, planned their operations from Ikoyi prison, Lagos, where he is remanded.

They were apprehended recently by operatives of the Inspector-General of Police Intelligence Response Team while they were reportedly planning to rob a commercial bank in Asaba, Delta State.

Arsenal manager, Mikel Arteta, has said their trip to Manchester United on Sunday, is the “perfect scenario” to get their Premier League season back on track.

The Gunners are currently 11th on the log, after back-to-back defeats to Manchester City and Leicester City.

Arsenal have not won a league game at Old Trafford since 2006 and have gone 28 matches without victory away at a traditional “Big Six” club for almost six years, dating back to a 2-0 win at Manchester City in January 2015…READ MORE>>>

Manchester City manager, Pep Guardiola, has claimed he wants to extend his stay at the Premier League club, rather than return to Barcelona.

Guardiola will be out of contract at the Etihad Stadium next summer.

Barcelona’s presidential front-runner, Victor Font, has already declared his intention to bring the 49-year-old back to Camp Nou…READ MORE>>>