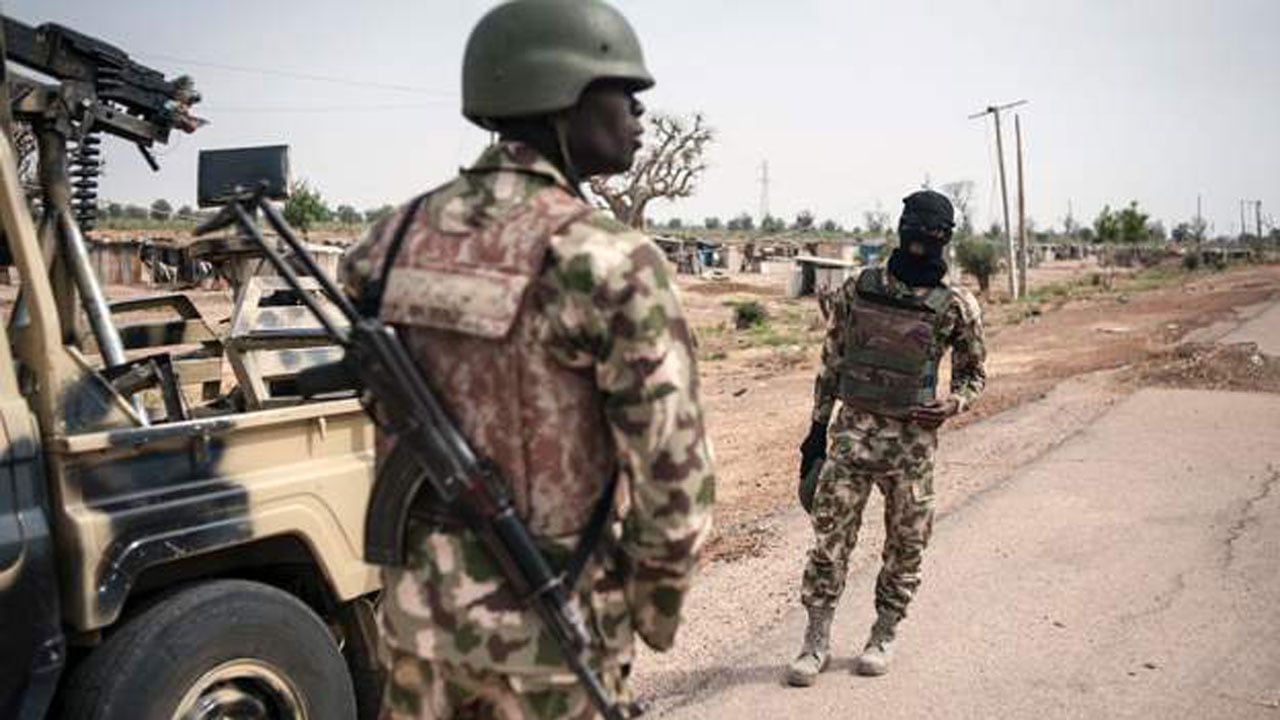 Members of the Lagos Judicial Panel on End SARS were stopped from entering the Military Hospital in Ikoyi by soldiers on Friday.

The panel paid an unplanned visit to the morgue for some assessment. 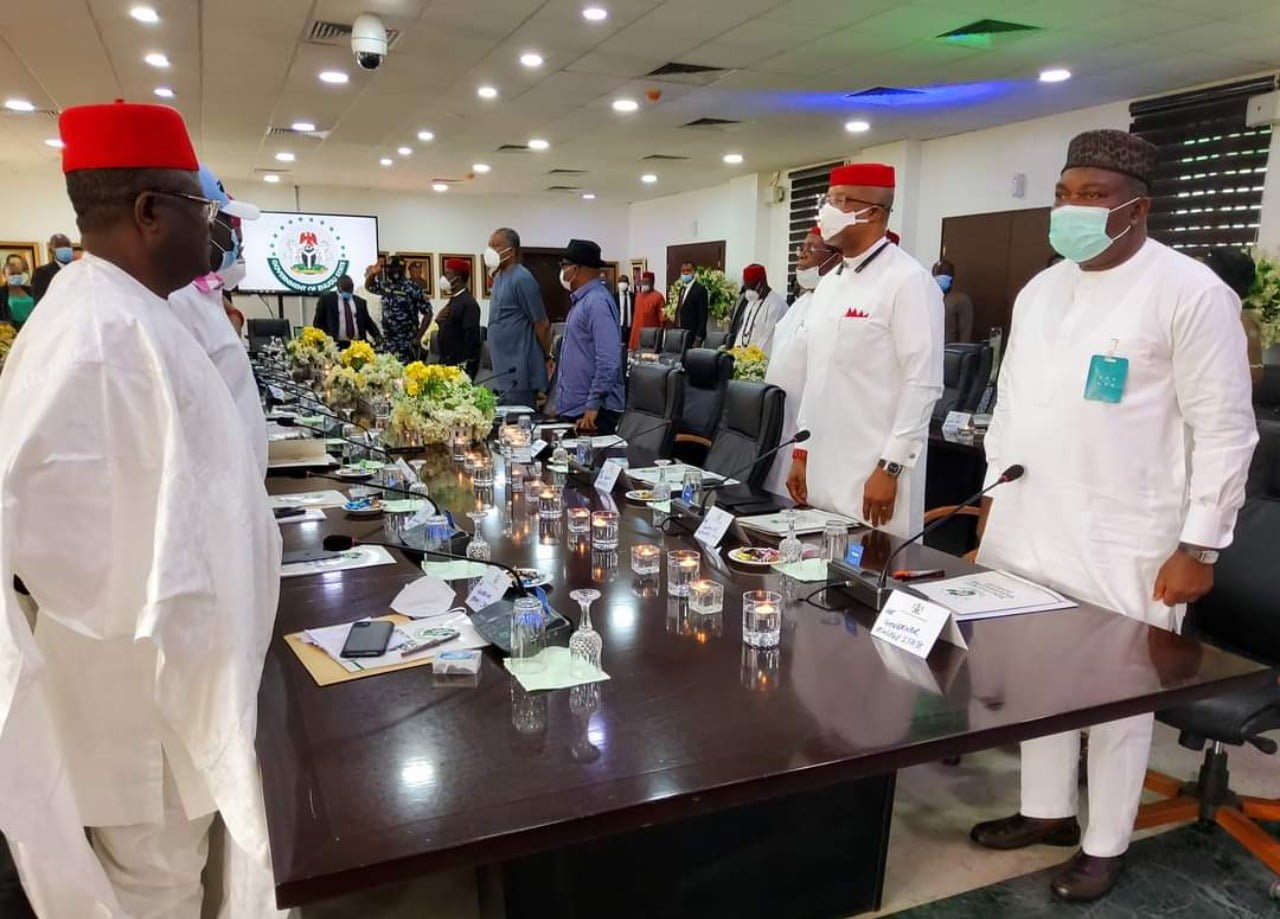 Members of the Movement for the Actualization of the Sovereign State of Biafra, MASSOB, and Igbo youths, Friday placed a demand for a Nigeria President of Southeast extraction in 2023.

The demand was made before Southeast governors and other political and religious leaders from the zone as they continue seeking ways to placate the youths.

DAILY POST reports that youths, under the End SARS protest, vented their anger across the country…READ MORE>>> 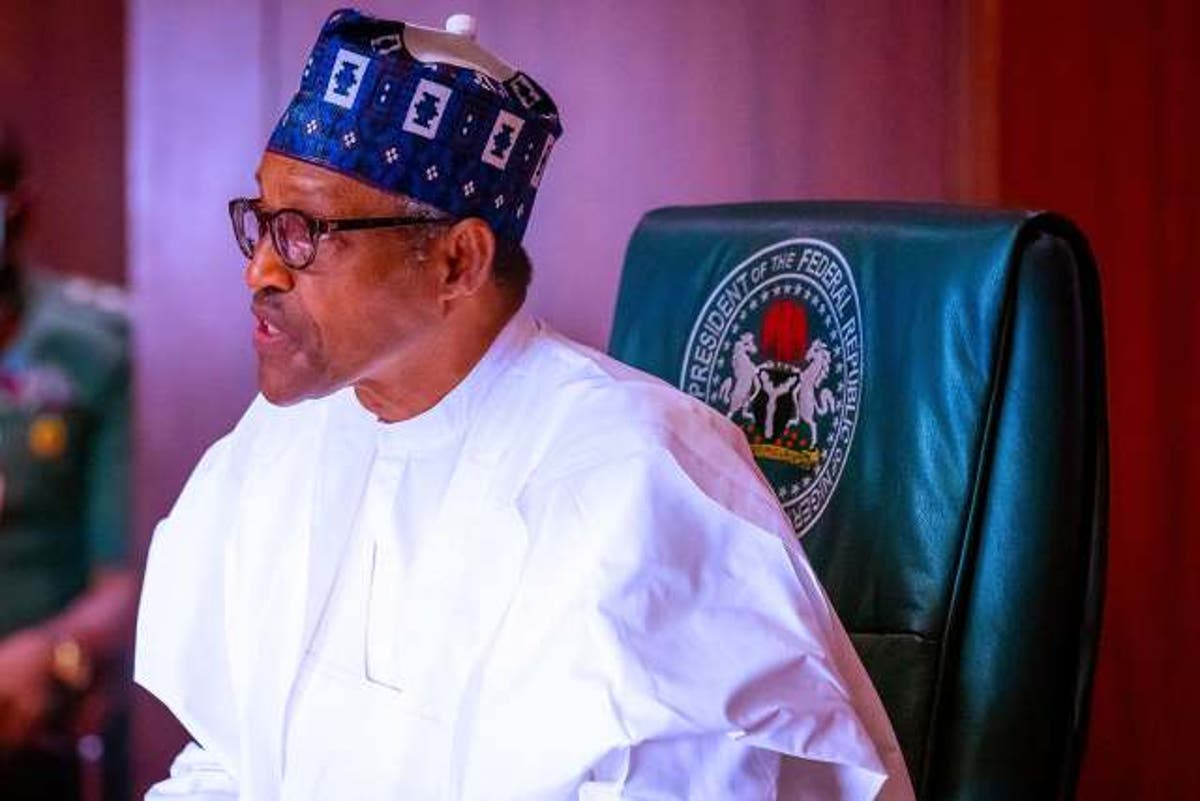 President Muhammadu Buhari on Friday held a video conference with Mr Charles Michel, President of the European Council, during which the latter reiterated Europe’s support for Nigeria’s Dr Ngozi Okonjo-Iweala as the next Director-General of the World Trade Organisation (WTO).

The President is leading Nigeria’s charge for Okonjo-Iweala, the country’s former Minister of Finance, to emerge as the first Black and female WTO DG. 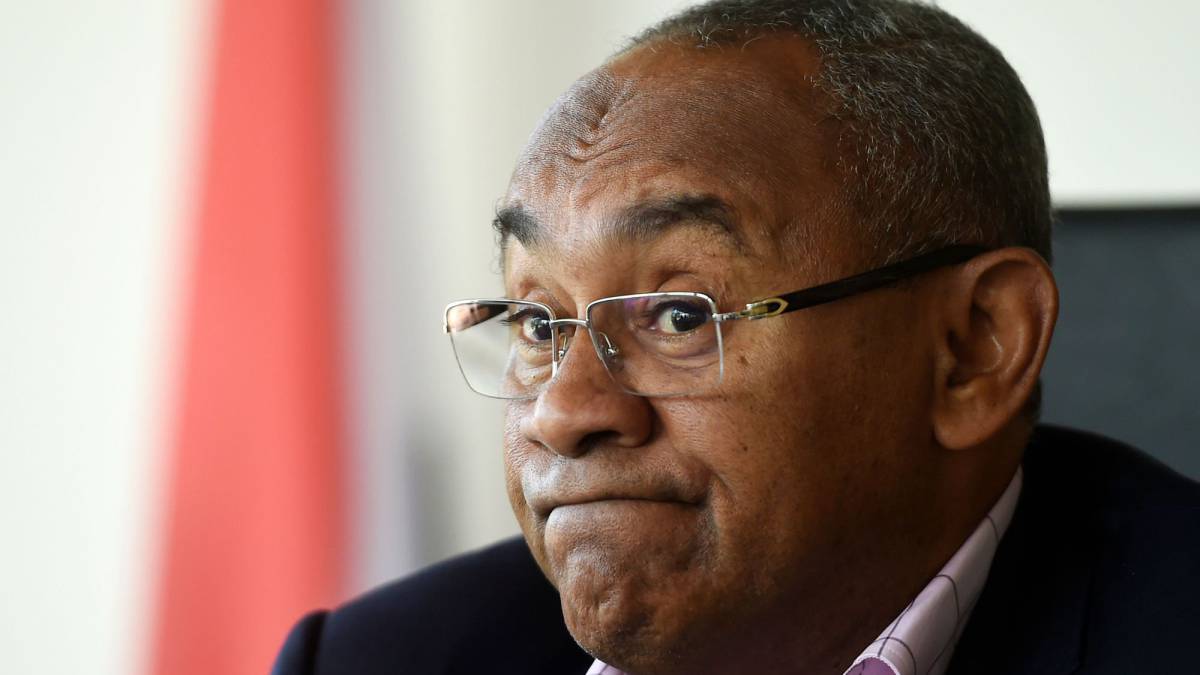 The President of the Confederation of African Football (CAF), Mr Ahmad Ahmad, has tested positive for COVID-19.

CAF disclosed this in a statement via its official website on Friday.

”The president after his arrival to Cairo on Oct. 28, presented mild flu symptoms and submitted to the COVID-19 protocol…READ MORE>>> 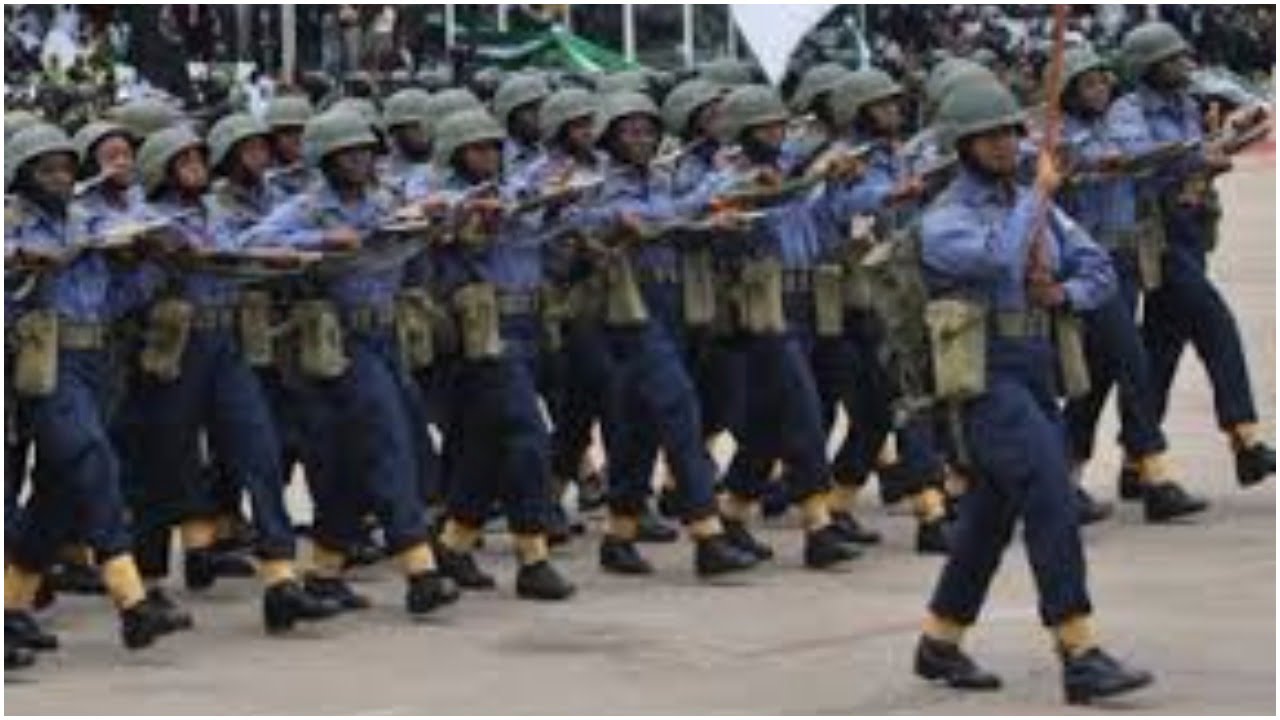 The Nigerian Navy says it has arrested 41 people for partaking in various criminal acts, including looting and attacks on innocent citizens in Lagos State, during the End SARS protests.

Cdr. Ibrahim Shettima, the Commander, BEECROFT, made this known to newsmen on Friday in Lagos.

Shettima was represented by Commander Andy Zidon, the Base Operations and Acting Executive Officer of NNS BEECROFT…READ MORE>>>

Medical disposables and consumables were among items looted.

Insp. Kehinde Olatunde told the court that the suspects committed the offence on Sept. 29, at No. 4, Olanrewaju St., Ejigbo…READ MORE>>>

Burna Boy And Stefflon Don Unfollow Each Other On Instagram 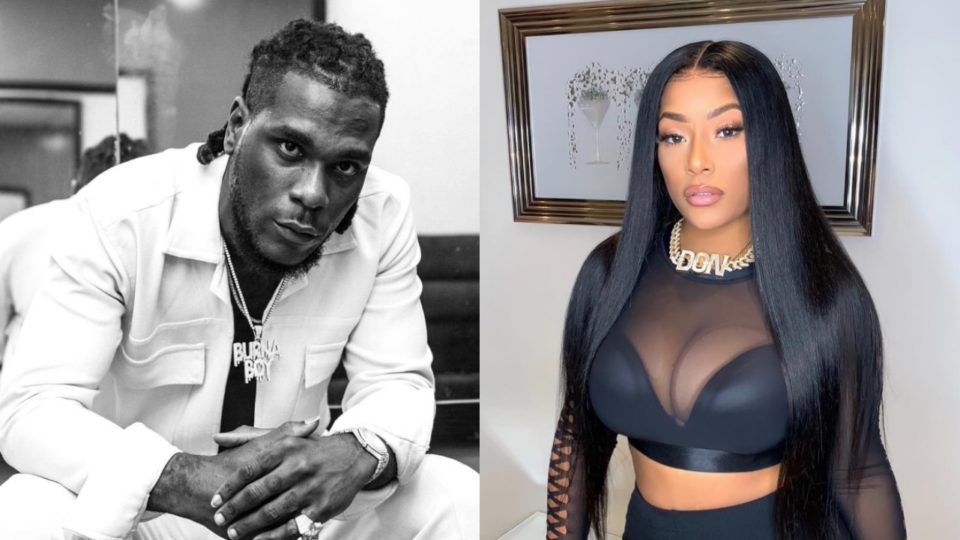 Rumour of a possible breakup, trail Nigerian singer, Burna Boy and his British rapper girlfriend, Stefflon Don, as both have unfollowed each other on Instagram.

A peep through their Instagram handles show they are no longer following each other. The reason for this is not know yet as Steff was just defending Burna two weeks ago over EndSARS.

Recall that late last year, the grammy-award nominee unfollowed everyone on the popular photo-sharing app, leaving only his girlfriend, Stefflon Don…READ MORE>>>

Nigerian DJ, Bugi, 74 Others Arrested For Cultism, Prostitution And Drug Trafficking In Italy 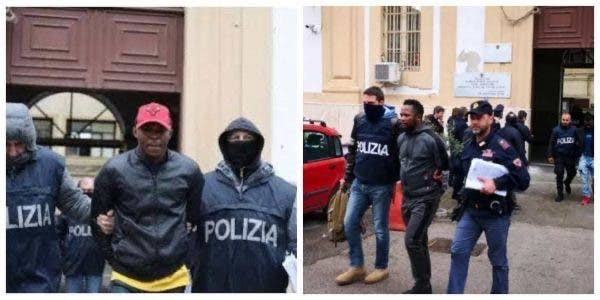 Italian police on Wednesday arrested 74 alleged members of a notorious Nigerian mafia group in the Turin and Ferrara areas of Italy.

The mafia group, called Arobaga Vikings or Norsemen Kclub International, which is notorious for dealing in prostitution and trafficking of hard drugs, is organised in many Italian cities in form of cells.