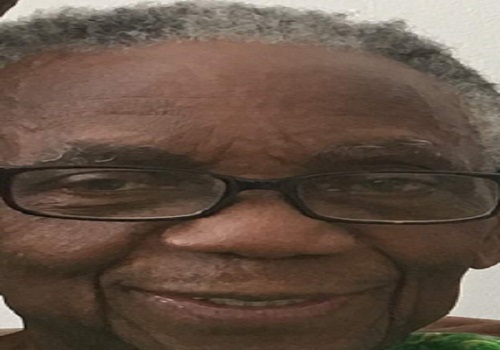 An Ibadan elder, Chief Theophilus Adeleke, Akinyele is dead. He died in Lagos on Monday at 88.

He rose to the position of Head of the Civil Service of Oyo State and also served as Director of Budget and Special Adviser on Budget Affairs to President Shehu Shagari from 1979-1983. After retiring from public service, Akinyele worked as a consultant. He holds the chieftaincy title of Bobajiro of Ibadanland and is an Officer of the Order of the Niger.

Hoodlums, suspected to be members of the Indigenous People of Biafra (IPOB), on Monday launched an attack on the Central Police Station in Abakaliki. The station, located along the Abakaliki-Enugu Highway and close to the International market, was set ablaze by the IPOB members.

They also destroyed and set ablaze cars, tricycles and motorcycles in the compound. IPOB Leader, Nnamdi Kanu, had called on his members to embark on a clean up exercise/protest around major cities in the southeast and south south geo political zones. The exercise was peaceful in Ikwo local government area, where security agencies allowed them to move around without any confrontation.

But in Abakaliki, the proscribed group members, who clearly identified themselves as members of the group, launched an attack on the Police station around 3pm. The claimed that some of their members were killed by the Police during last week’s disturbances in front of the station. 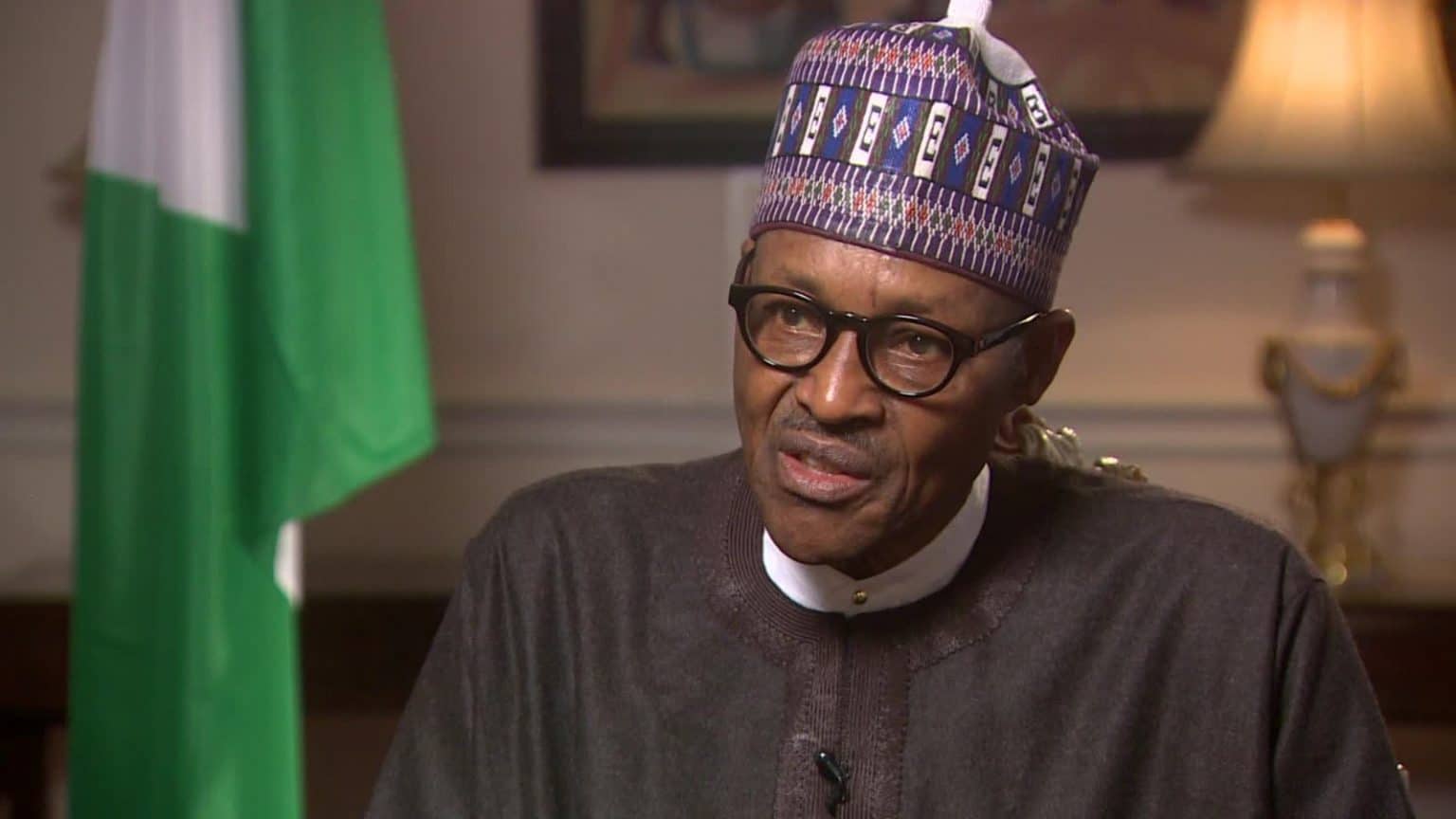 President Muhammadu Buhari has condoled with leading industrialist, Chief Eugene Ojukwu, on the loss of his wife, Fanny. Fanny died at 70. Buhari, in a statement on Monday in Abuja, urged Ojukwu, Chairman of Ekesons Group, to accept the loss of his long-time companion in good faith.

The statement signed by Femi Adesina, presidential spokesman, noted that the deceased kept the home front while the husband toiled to build his business conglomerate. “She also ensured that the children were well nurtured into becoming successful professionals,” the statement further quoted Buhari as saying of the late woman.

Buhari enjoined the Ojukwu family to find comfort in the fact that the departed lived a quality life and positively touched all that came in contact with her.

After initial denial by the Nigerian Army that its officers were not at Lekki Toll Gate, Lagos, where peaceful protesters were shot and killed last Tuesday, the military has come out to say its officers were only ensuring compliance with a curfew put in place by Lagos State governor, Babajide Sanwo-Olu, earlier that day.

Soldiers killed over 10 peaceful demonstrators and left scores more injured. The Nigerian Army has now said its officers were simply ensuring compliance with the curfew put in place in Lagos State. In a statement credited to the Chief of Army Staff, Tukur Buratai, the Acting Director of Army Public Relations, Sagir Musa, said some people were trying to discredit the military and Nigerian Government.

Though Musa did not make direct reference to Tuesday killings at Lekki, he said, “Detractors both local and international have mischievously and deliberately misrepresented troops’ efforts to ensure compliance with the curfew imposed by legitimate civil authorities in Lagos and other states.

“These agitators are falsely accusing the NA of being responsible for the activities of the miscreants despite glaring evidence to the contrary.” He also decried that the detractors are threatening to report the Nigerian Army to the International Criminal Court and also impose a visa ban on them from foreign countries.