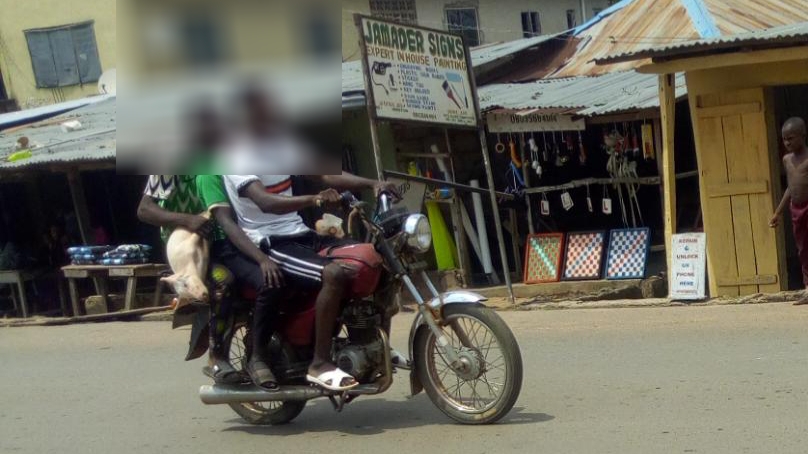 This is coming barely 24 hours after some youths invaded COVID-19 warehouse in Ede and one of the national silos in Ilesa. 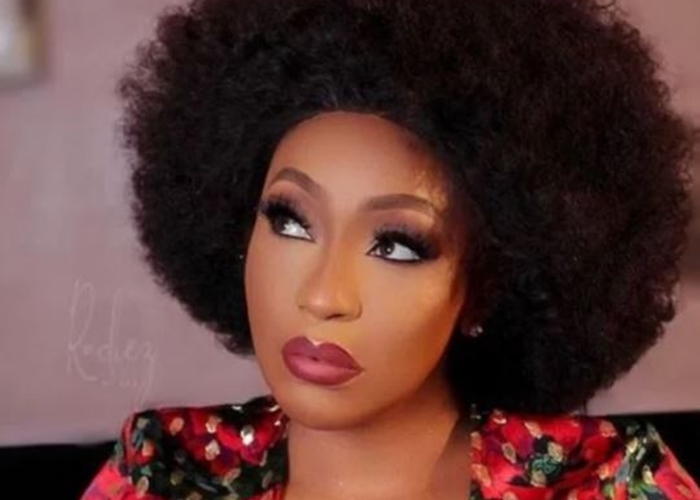 Nollywood actress, Rita Dominic has called out ‘evil’ politicians and those who work for them.

The actress has been one of the active voices against police brutality in Nigeria while the entire campaign lasted.

The Presidency, on Saturday disclosed why President Muhammadu Buhari did not mention the Lekki toll gate shooting in his nationwide speech addressing the issue of End SARS.

Buhari’s Special Adviser on Media and Publicity, Femi Adesina disclosed that his principal did not mention the shooting because it would be “premature and presumptuous.”

Adesina, while appearing on Channels Television’s programme, Politics Today, explained that the shooting was being investigated by the military…READ MORE>>>

The Industrious People of Eastern Nigeria (IPEN) has called on Igbo people to put an end to the ongoing destruction of lives and property in the region.

It also called on the youths of the region to rise up and defend their various communities against individuals with criminal tendencies whose sole aim is to inflict pain and hardship on the people.

In a statement signed by its South-East cordinator, Nwabueze Okoye, the group condemned the activities of the indigenous People of Biafra (IPOB), accusing them of being responsible for the ongoing carnage in the South-Eastern Region of the country…READ MORE>>> 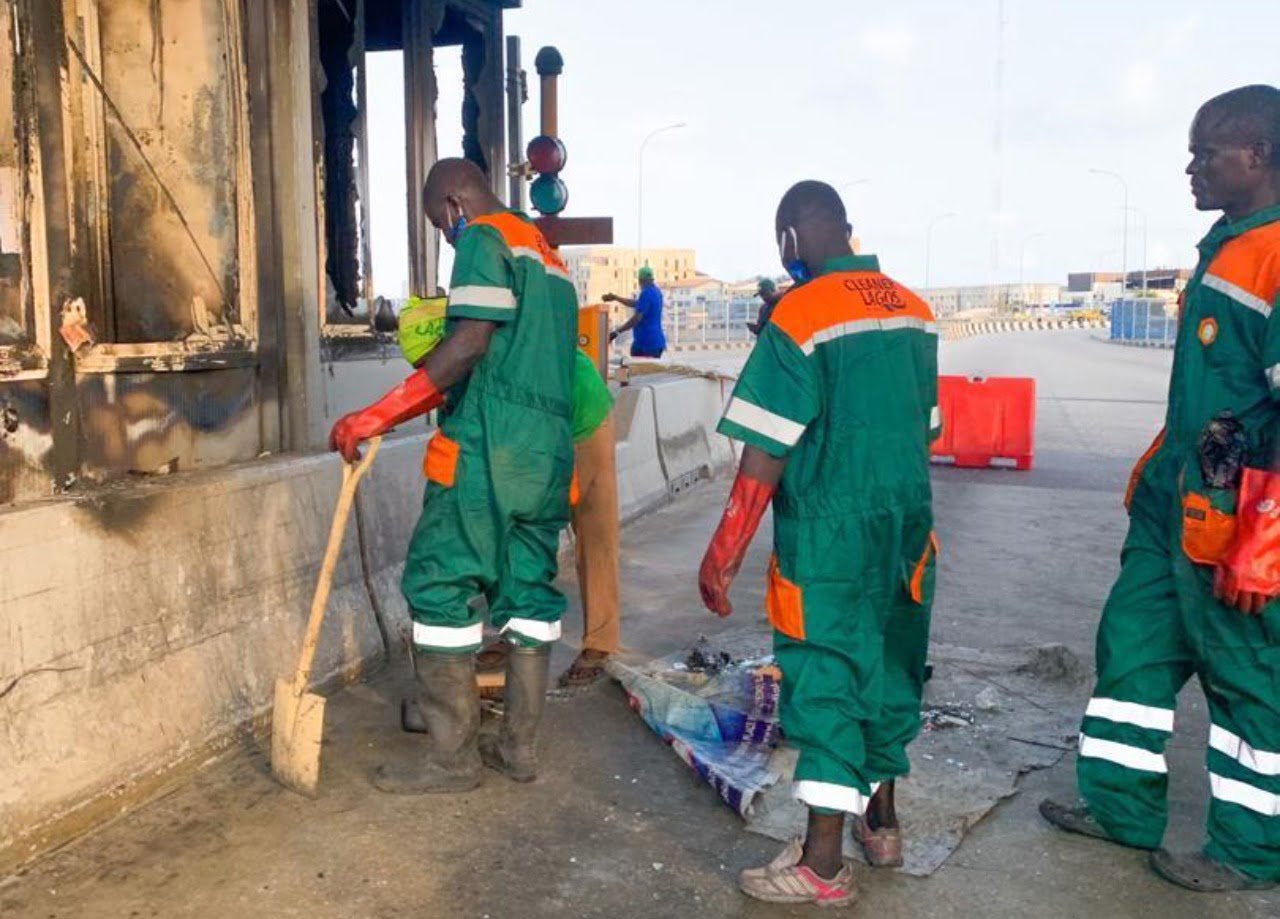 Lagos State Government has come under criticisms for embarking on a clean up of the Lekki area.

The incident attracted global outrage and calls for probe…READ MORE>>>

Governor Ben Ayade of Cross River State has ordered security operatives deployed to enforce curfew not to shoot the crowd that broke into some warehouses to take foodstuff meant for distribution as palliatives.

The Special Adviser, Media and Publicity to the Governor, Christian Ita in press release issued Friday night said “The state governor, His Excellency Sir Ben Ayade has directed security agents mobilized to different locations in Calabar not to shoot at crowds that broke into some warehouses to take foodstuff meant for distribution as palliatives.

“The foodstuffs were taken delivery of about two weeks ago with distribution ongoing, especially in the rural areas. The governor is sad at the ugly turn of events following the hijacking of the peaceful protest against police brutality in the state…READ MORE>>>

The Premier League match enters week six as we look forward to mouthwatering games at the weekend.

Chelsea would take on Manchester United, the same as Liverpool would be in action against the Blades.

The midweek games were frenetic to watch, just like Arsenal came from a goal down to seal a 2-1 away win in the Europa League…READ MORE>>> 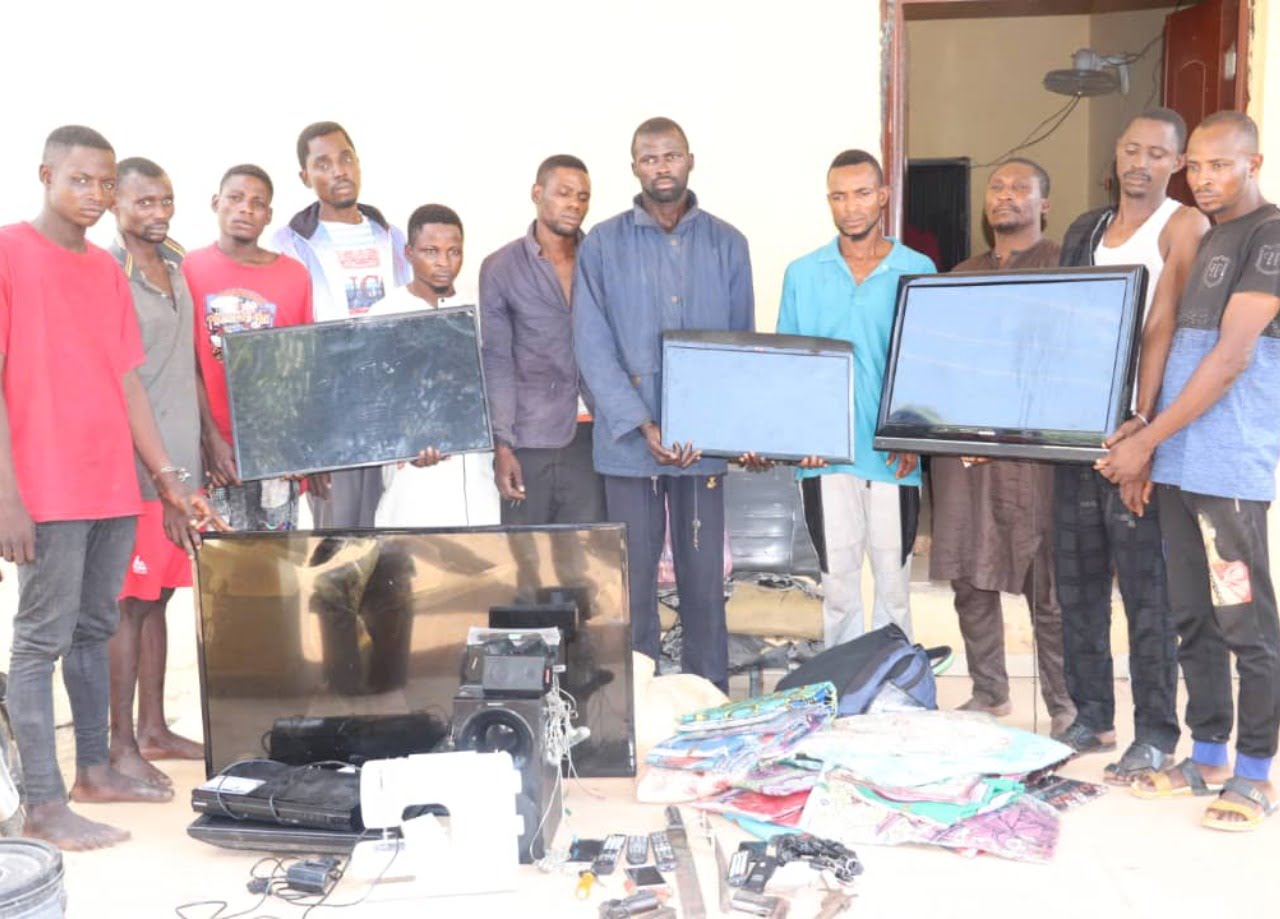 The Niger State Commissioner of Police, CP Adamu Usman has paraded 13 suspects over alleged armed robbery and other offences in the State.

Out of the 13, eleven (11) suspects were said to be notorious armed robbers, terrorising Minna metropolis.

The CP, who stated this during a press briefing in Minna, said the gang of eleven was involved in the recent armed robbery attacks unleashed on Barkin-Sale, Bosso-Estate, Maitumbi, Morris and Shango areas of the town in the last two months…READ MORE>>>

A pregnant woman, simply identified as Endurance and her two-year-old baby has been crushed to death by a Lexus Jeep at the Isiokolo-Odovie road, in Ethiope-East Local Government Area of Delta State.

The woman was said to be returning from the market when the incident occurred, DAILY POST reports…READ MORE>>>