The federal government has assured that the strike by the Academic Staff Union of Universities (ASUU) would soon end.

He disclosed that the Ministries of Finance, Education, Labour and Employment and the Office of the Accountant General will meet with the union…READ MORE>>> 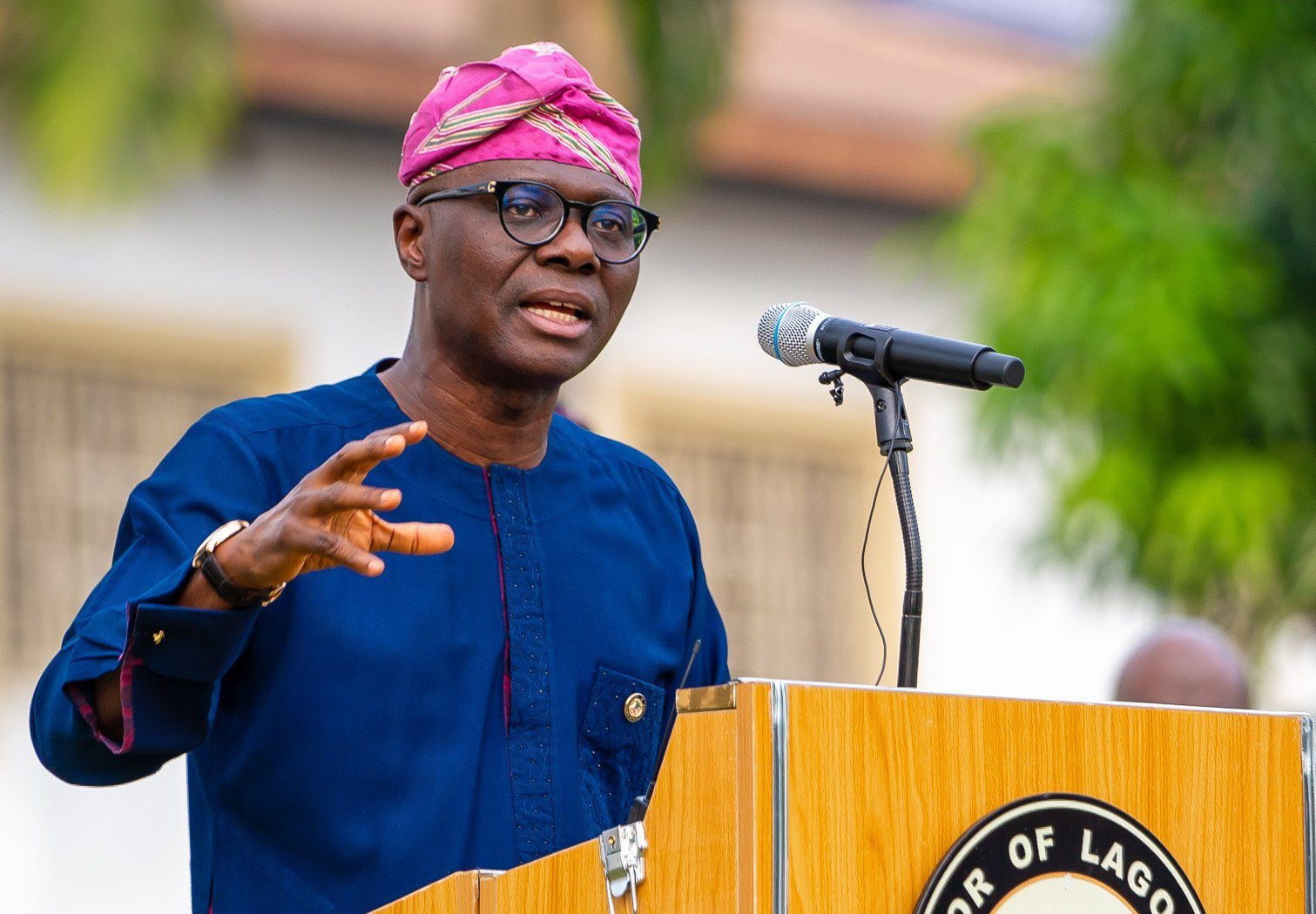 The Lagos state government has cancelled the Independence Day parade expected to hold on Thursday October 1.

Governor Babajide Sanwo-Olu who opted for a lowkey celebration due to the Coronavirus pandemic, directed that the planned parade and other activities that involve the gathering of more than 50 people should be cancelled.

In the statement released by the Commissioner for Information and Strategy Mr Gbenga Omotoso, Sanwo-Olu urged Lagosians not to relax their vigilance against COVID-19 so as not to reverse the gains that the state has made in fighting the disease…READ MORE>>>

Real Madrid has provided the latest update on forward, Eden Hazard’s injury ahead of their La Liga clash against Valladolid on Wednesday night.

Hazard is yet to feature for Real Madrid so far this season due to a muscle injury. 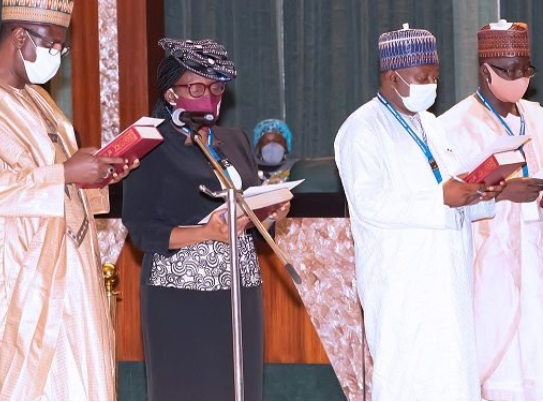 The brief swearing-in ceremony took place on Wednesday, September 30, just before the commencement of the weekly virtual Federal Executive Council (FEC) meeting in the Council Chambers of the State House…READ MORE>>>

If I Quit Music And Start Working In My Father’s Company, I Will Become A Billionaire In Dollars – Davido 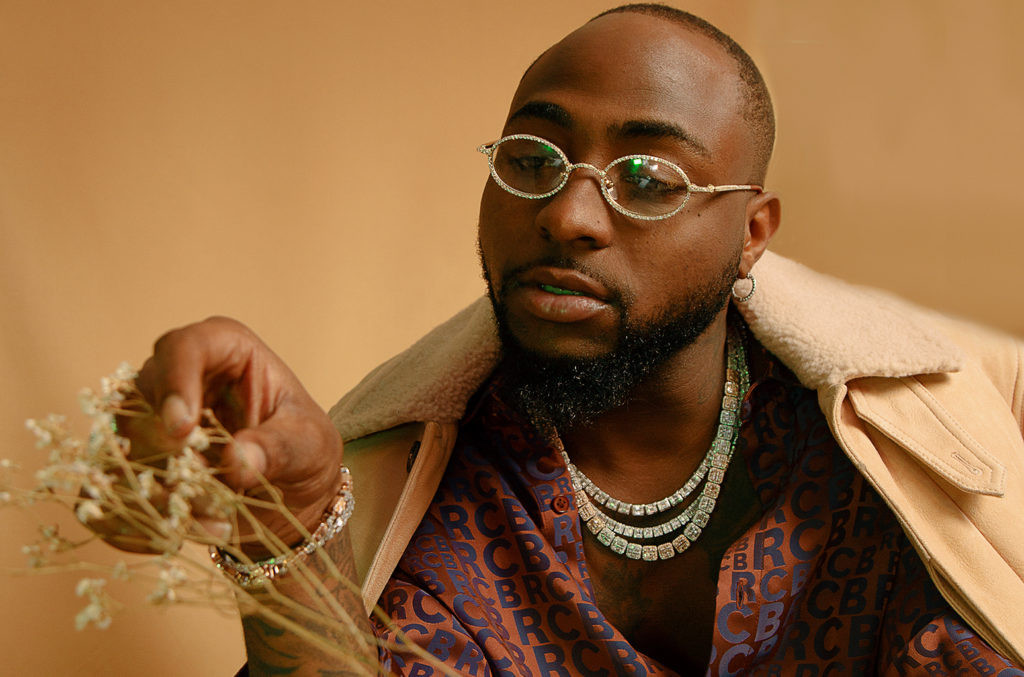 Nigerian music star, Davido has reiterated that he doesn’t depend on anyone for anything.

Speaking in an interview with Ebuka on Bounce Radio, the singer insisted that he is doing music because he loves the craft. He added that he will become a billionaire in dollars if he quits music and start working in his father’s company. 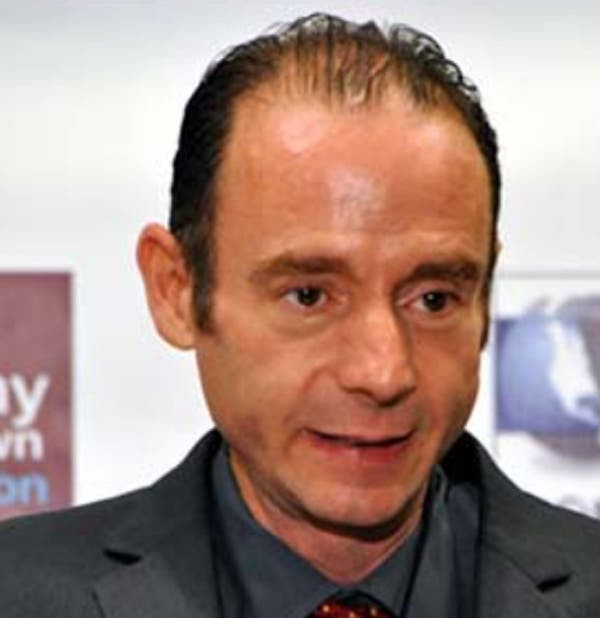 The first person to be cured of HIV in the World, has died after a battle with cancer

Timothy Ray Brown – known as the “Berlin Patient,” made medical history when he was cured of HIV in 2007. He was first diagnosed with HIV while was studying in Berlin in 1995.

A decade later, Brown was diagnosed with leukaemia, a cancer that affects the blood and bone marrow…READ MORE>>> 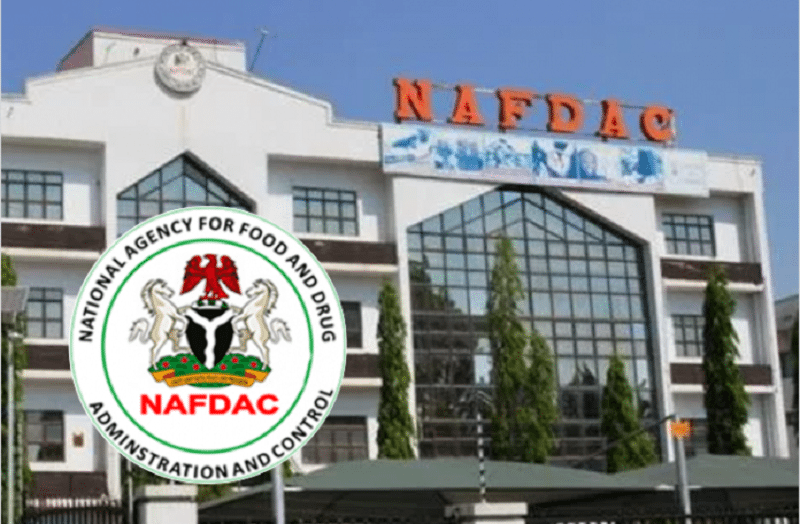 The National Agency for Food and Drug Administration and Control (NAFDAC) has disclosed that the ban on production of alcohol drink in sachets will be implemented in 2023/2024.

Director-General of the agency, Prof. Mojisola Adeyeye made the announcement on Wednesday September 30.

Adeyeye told newsmen that alcohol drink in sachet would be phased out by 2023 ending or the first week of 2024, while also pointing out the harmful sides of alcohol consumption to one’s health and the society at large…READ MORE>>> 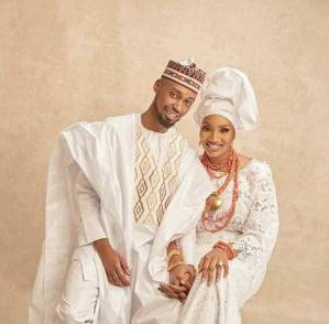 Atiku Abubakar reportedly returned from his home in Dubai for the ceremony scheduled to take place on Saturday, October 10, after nine months outside Nigeria…READ MORE>>> 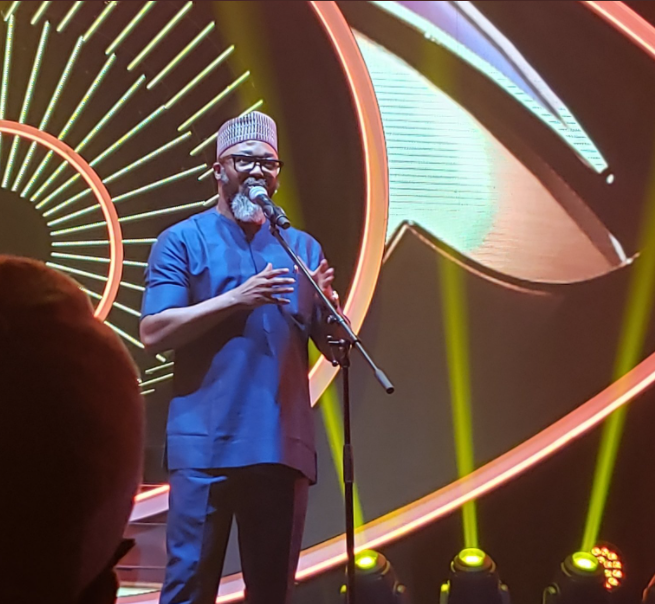 John Ugbe, the Managing Director of MultiChoice Nigeria, parent production company of the Big Brother Naija franchise, disclosed that the just-concluded Big Brother Naija season recorded the highest votes ever in the history of the show.

He made the revelation today, September 30, at a media briefing and presentation of prize money to Laycon, who won the Lockdown edition of the show.

According to Ugbe, the cost of producing the show was N3.5bn. He added that the show recorded 900 million votes from the different voting platforms…READ MORE>>> 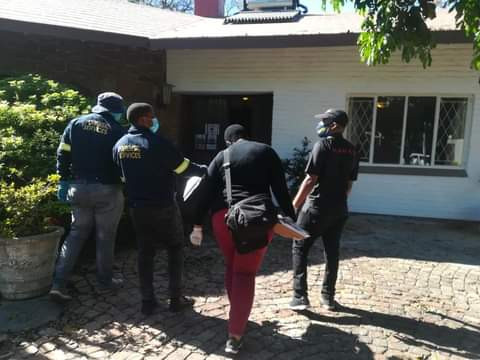 Hawks spokesperson Brigadier Hangwani Mulaudzi, who confirmed the development on Tuesday, September 29, said that three of the suspects – Chikwuma Emmanuel Ibekwe, 37, Emmanuel Ikechkwu Okafor, 28 and Ifeanyi Michel Udechi, 30, appeared in the Kuruman Magistrate’s Court on Monday and were remanded in custody…READ MORE>>>