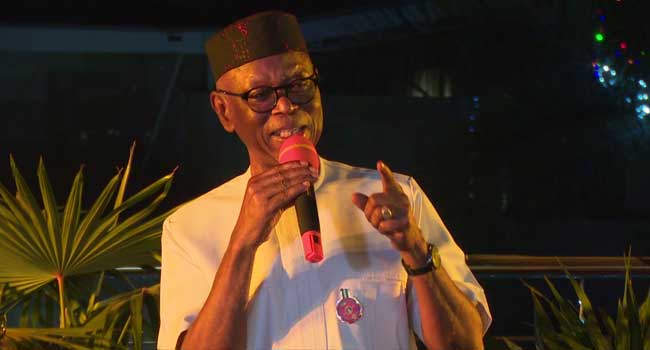 Immediate past National Chairman of the All Progressives Congress, John Oyegun, on Saturday said the party was becoming a threat to the legacy of President Muhammadu Buhari and called for a special national convention “before it is too late.”

A Liberian lady named Josephine has bravely stepped forward to accuse D’banj of inappropriate sexual behaviour towards her. 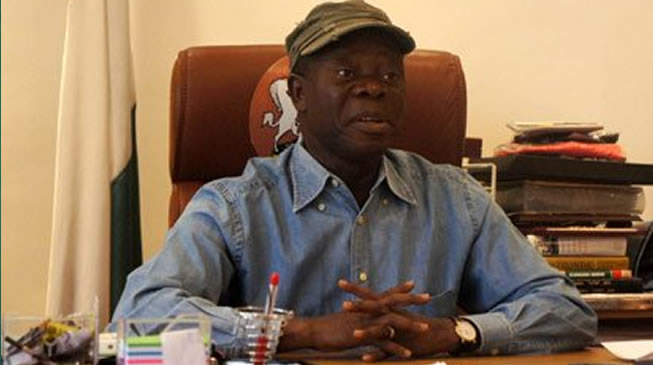 Seventeen out of the 27 members of the executives of the All Progressives Congress APC in Ward 10, Etsako West local government of Edo state have lifted the suspension slammed on Comrade Adams Oshiomhole…READ MORE>>> 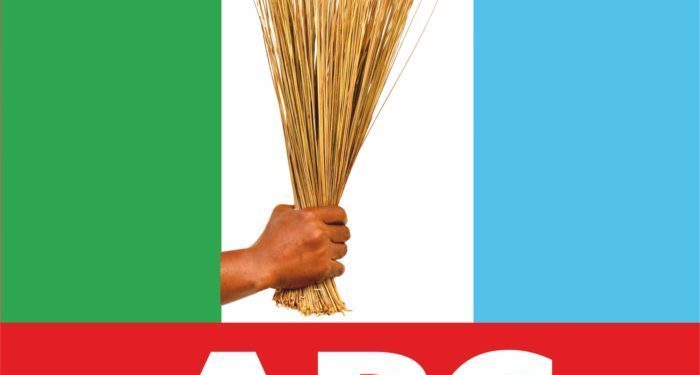 The leadership of All Progressives Congress (APC) in River State has recommended former Attorney General and Commissioner for Justice, Mr. Worgu Boms, to fill the vacant post of the Deputy National Secretary of the party.

He is to replace Hon. Victor Giadom, who resigned in 2018 to contest the 2019 governorship election as a running mate…READ MORE>>>