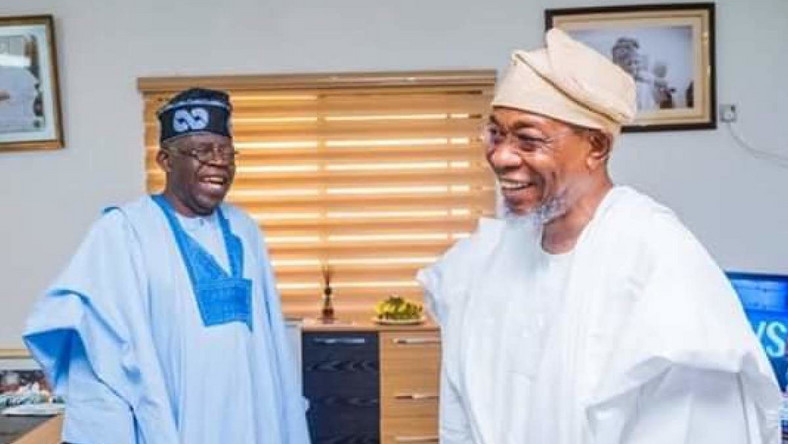 Interior Minister, Ogbeni Rauf Aregbesola, has dismissed reports of a rift with APC national leader, Bola Tinubu, as a tissue of lies.

An online publication had cited the dissolution of political groups launched by Aregbesola in Lagos and a 2023 presidential ambition from the former Osun Governor, as reasons behind his “cold war” with Tinubu…READ MORE>>> 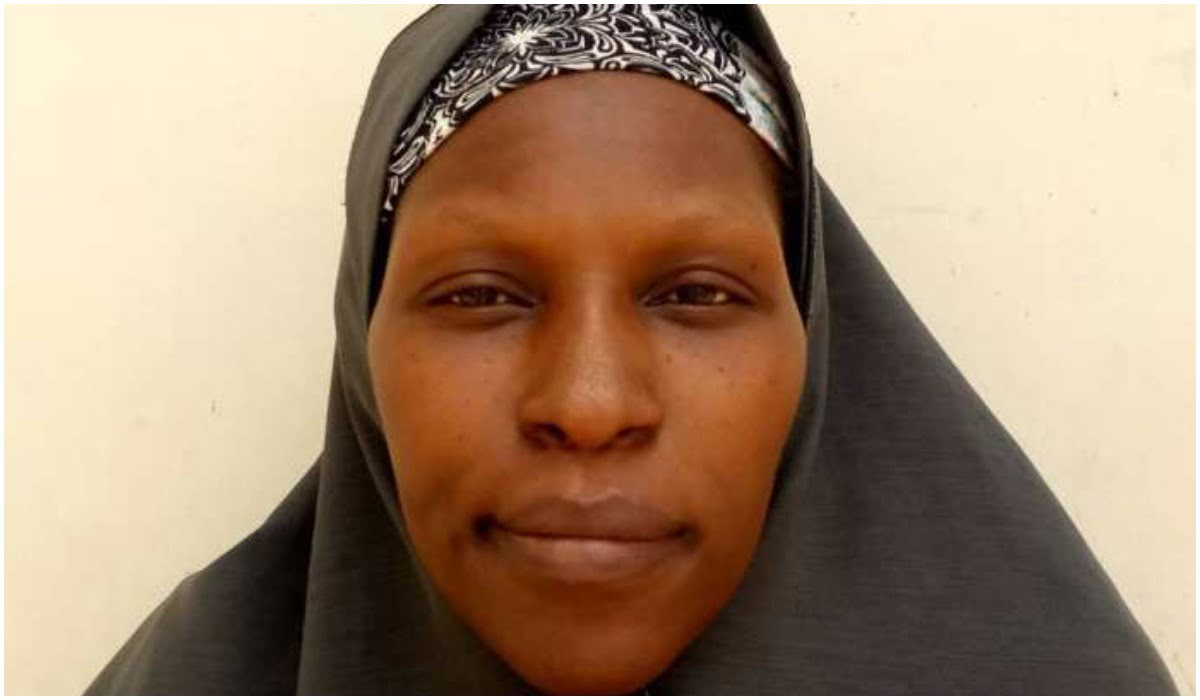 A 34 years old housewife and a mother of 13 children has given birth to quadruplet babies in Zaria, Kaduna State. 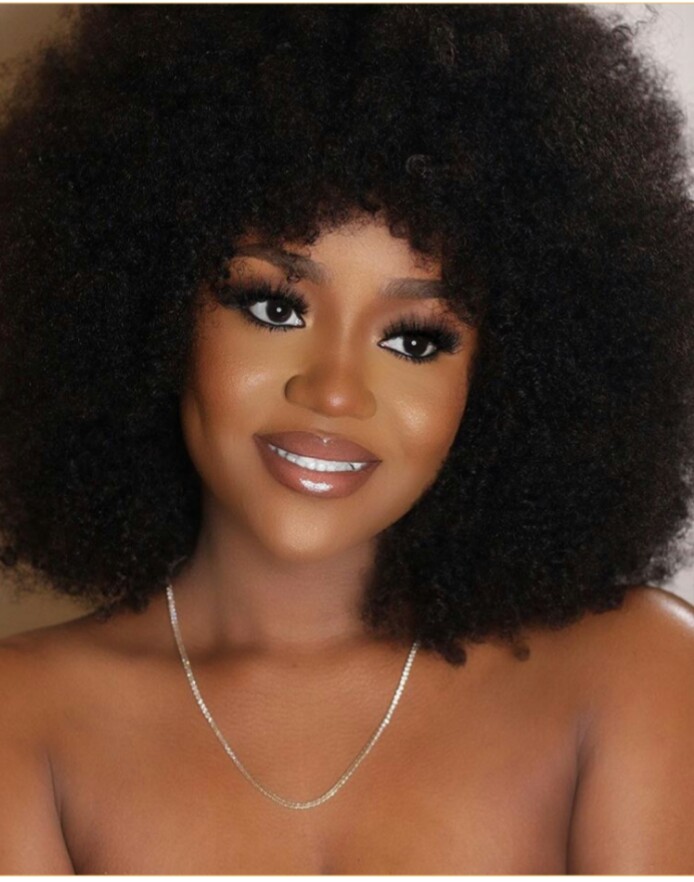 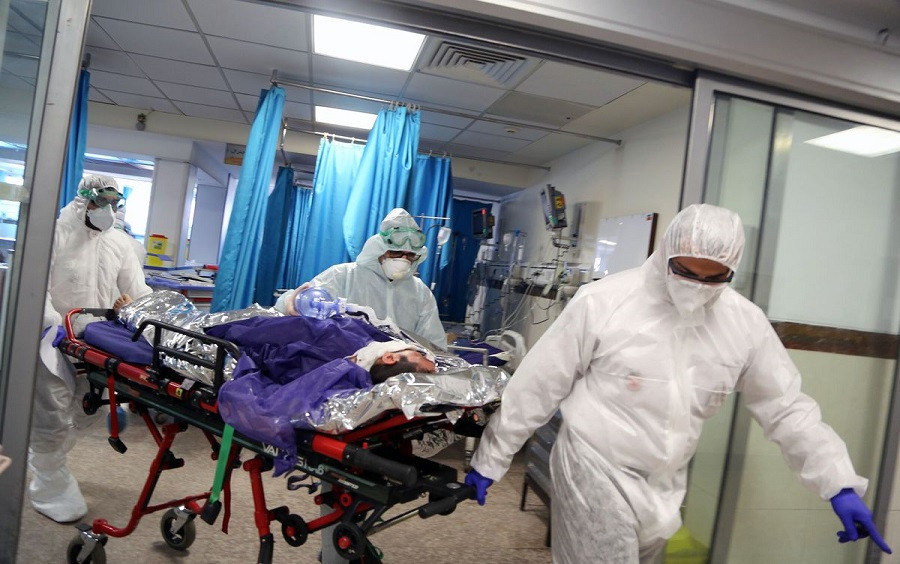 This was disclosed in the NCDC COVID-19 Situation Report for June 8. According to NCDC, seven COVID-19 related deaths were recorded in the last 24 hours in three states with Lagos having five while Kano and Katsina recorded one death each…READ MORE>>>

FG To Arraign 35-year Old Man For Raping Own Daughter

An Abuja based 35 years old man, Onyebuchi Ezema will on June 16 be arraigned before a Federal Capital Territory High Court for allegedly raping his own 4-year-old daughter.

The accused was said to have raped the daughter at his residence in Lugbe, a suburb of the Abuja metropolis…READ MORE>>>

The International Federation of Women Lawyers (FIDA) Nigeria has raised its voice in condemnation of the rising wave of rape and other gender-based violence in the country and called on relevant government authorities to rise to the occasion….READ MORE>>>