Dino Melaye, Senator representing Kogi West Senatorial District, appears to have put the disappointment of  losing out on People Democratic Party Ticket behind him as the dramatic senators resumes work at the National Assembly. 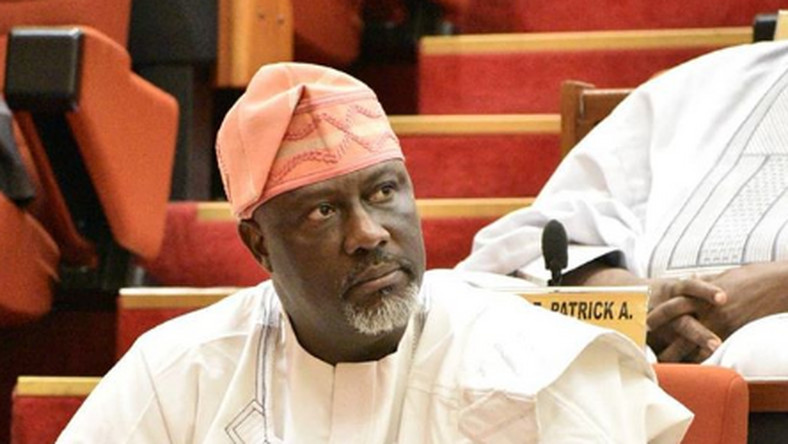 Recall that the PDP in Kogi state had earlier in the month elected Idris Wada as the Governorship Candidate of the party in the coming Gubernatorial election in the state – with Dino, who also stood for the election, losing out. 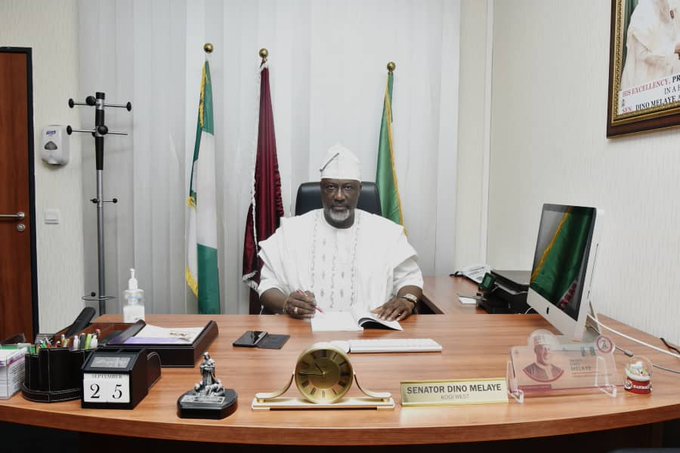 But all that may have dumped in the past as Senator Melaye posted a photo of himself in his office at the National Assembly, Abuja.