Nigerians have expressed dismay at reports that President Muhammadu Buhari has told incoming ministers of his second term cabinet to channel any request to meet with him through the chief of staff, Abba Kyari. 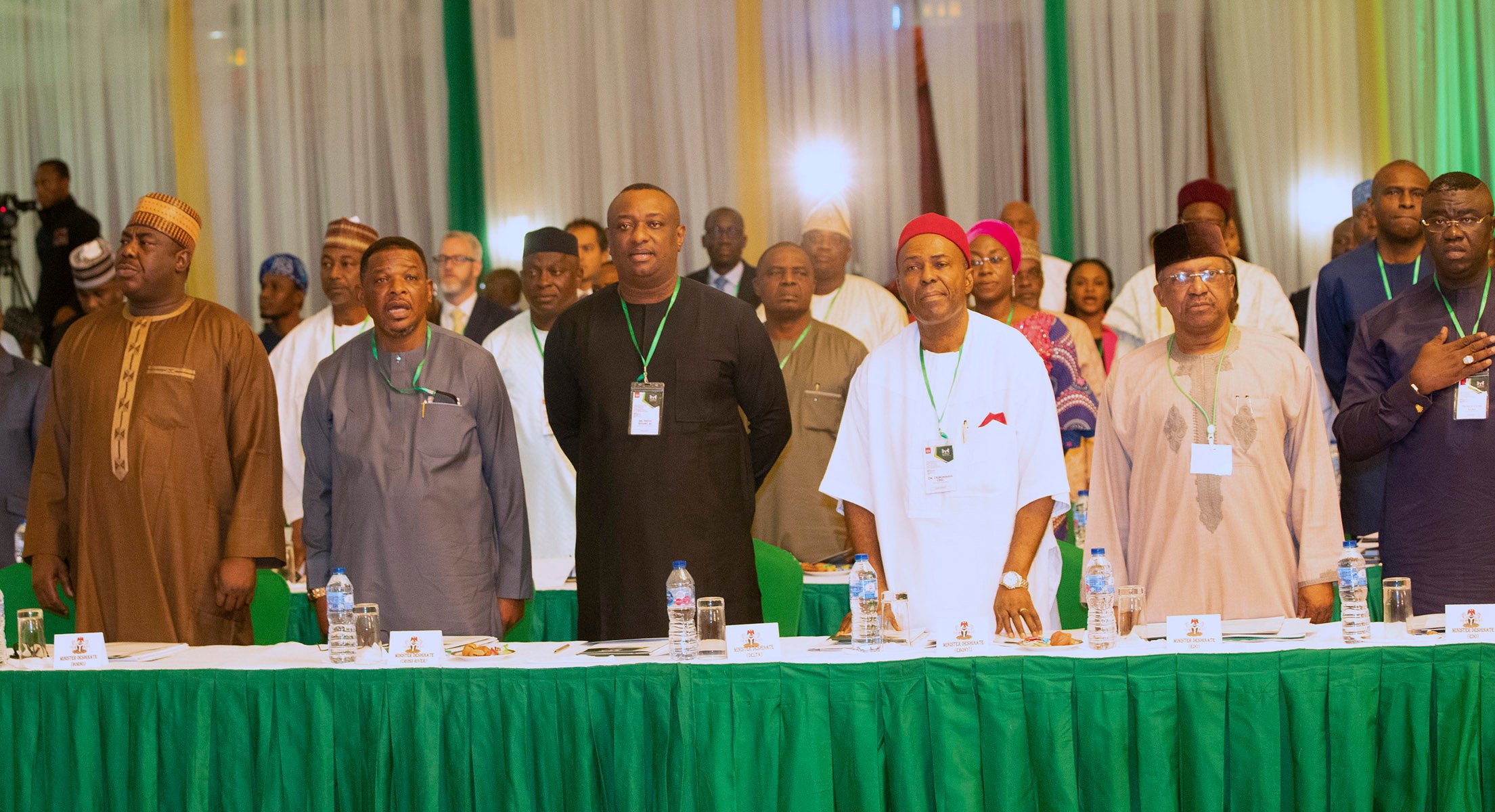 The President was reported to have said this in his closing remark at a presidential retreat for minister’s designate in Abuja. 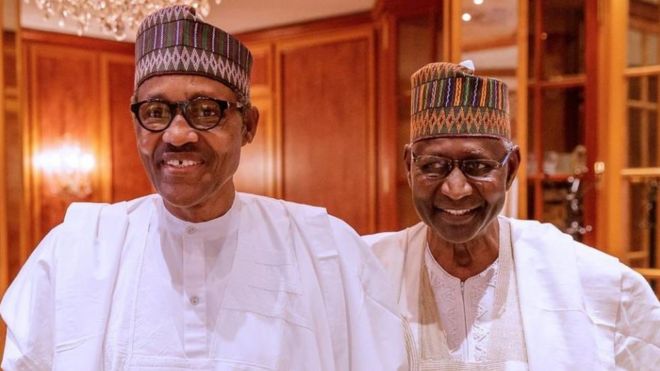 “In terms of coordination, kindly ensure that all submissions for my attention or meeting requests be channelled through the Chief of Staff” He said.

Reacting, a particular twitter user, raised concern as regard whether the country now has a prime minister, in addition to a president.

We now have prime minister when we practice democracy.

Another user simply questioned the rationale behind ministers going through the chief of staff, who, like the minister, is an appointee of the president.

Why, is abba kyari the president? Why should the ministers go through him to have meetings with buhari? This is highly ridiculous.

Going thru the same route we passed in #change that almost grounded the nation, same route we are passing in #nextlevel and you think we are heading in the right direction?

The Lord is my shepherd, my family and I, shall not want, amen.

Gradually they are stripping taking every thing from the Sudanese man, mission accomplished.

These ministers know before hand naa!!