Co-convener of Bring Back Our Girls (BBOG) Hajia Aisha Yesufu has told President Muhammadu Buhari that nothing would deter her from joining other like minds in calling for a revolution in Nigeria, saying she is not afraid of being jailed.

BBOG is a diverse group of citizens advocating for speedy and effective search and rescue of all girls abducted by the dreaded Boko Haram fighters in the North East.

The human right crusader while describing the arrest of Omoyele Sowore as unconstitutional and undemocratic, said security operatives in Nigeria should warm up to arrest more people, “Nigerians will not stop demanding for their rights,” she said.

She said she is in full support of the #RevoltuionNow protest instigated by the founder of Sahara Reporters.

Mrs Yesufu added that Nigerians are ready and willing to go to jail rather than watch the country return to dark days of military era.

Yesufu who spoke on how Nigerians are now taking laws into their own hands described the horrific situation as one of the signs of revolution, “Revolution has started in the country with the killing of a policeman by an angry mob who went to arrest ‘Yahoo boys’ in Lagos and mistakenly shot a woman in her shop.

“We saw the gridlock that happened along Abuja-Kaduna road a few days ago when a policeman had asked a driver to give him money.” 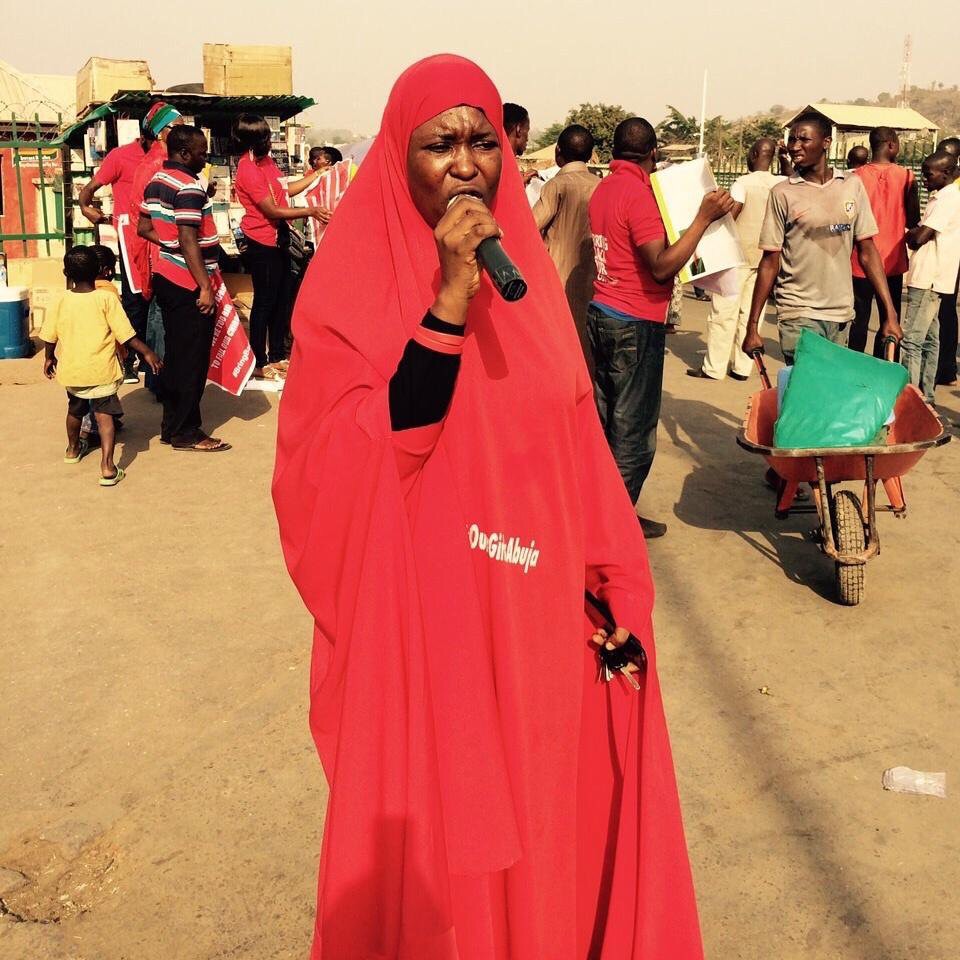 A truck driver was reportedly killed because “The man did not have enough (money) and this policeman took out a gun and shot the man in the head and he died. The drivers occupied the whole area for over 20 hours. That is a revolution happening. It is already happening,” she said.

The co-convener of # BringBackOurGirls vowed that she and other activitsts in the country are ready to take the risk in keeping democracy in Nigeria.

“I have consistently said if educated Nigerians do not go for a bloodless revolution where it is done with words and intellect. Where we ensure that systems are put in place that should work for the nation, whether we like it or not we might be sent one day into a bloody revolution where the poor get tired and their back get to the wall and come after every one of us,” she was quoted as saying by Sahara Reporters.