Ahead of the upcoming governorship election in Kogi State, opposition Peoples Democratic Party, PDP has accused the ruling All Progressives Congress, APC, of seeking ways to manipulate the outcome of the November poll.

In a statement by national publicity secretary, Kola Ologbondiyan, the PDP said the ruling party was planing to use harassment, coercing and bullying to intimidate the people of Kogi in a bid to return Yahaya Bello. 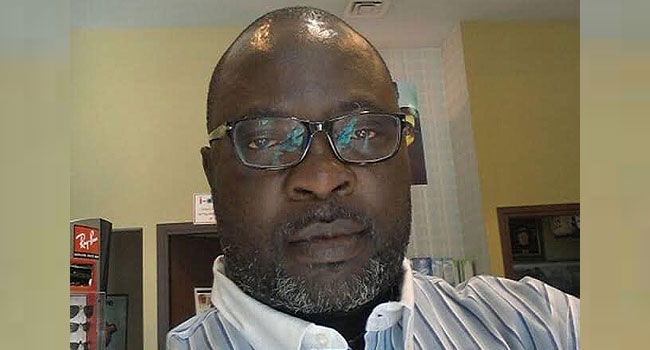 The party however declared it will stand with Kogi people to resist any plot by the APC to manipulate the election.

“The APC is aware that it has already lost grounds in Kogi State, following its woeful performance in the last four years under the out-going Governor Yahaya Bello, and as such, it is seeking ways to muscle its way by manipulations, harassment, coercing and bullying, which will be resolutely resisted by the people of Kogi State.

“Our party has also been made aware of how a long list of Kogi citizens and PDP supporters has been submitted to certain compromised security agents and urges the Police and military high command to take steps to curb the situation.

“The PDP, in unequivocal terms, states that it stands with the people of Kogi state in firm resistance to any heinous plot by the APC to prevent the people from voting them out in November.”

It, therefore, demanded the immediate release of our Okene LGA Chairman and all those abducted, as their incarceration is already raising tension capable of sparking serious consequences.

“The people of Kogi State are looking up to the PDP to rescue the state from tyranny and nothing can stop them from achieving their resolve of voting in the PDP, which is their party of choice, in the November 16 governorship election,” the statement declared.