After Budget Padding Saga, Should Udoma Continue As Minister In Buhari’s Second Tenure? 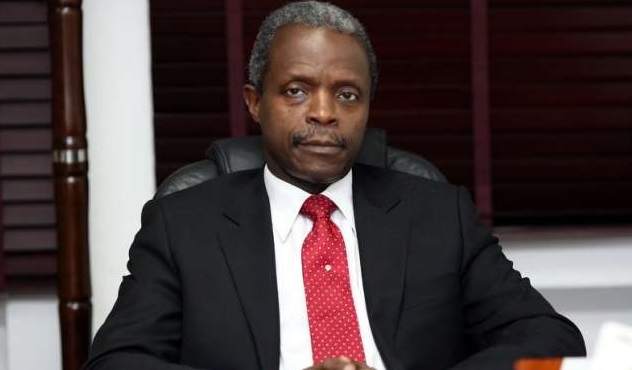 The National Planning Commission was originally established by Decree No 12 of 1992 and later amended by Act 71 of 1993. The Commission has the mandate to determine and advise the Government of the Federation on matters relating to National Development and overall management of the national economy. The detailed objectives, functions, powers and structure of the Commission are outlined under sections 2, 3 and 5 of the Establishment Act.

The duties/functions of the Ministry:

-To provide policy advice to the President in particular and Nigeria in general on all spheres of national life;
-To set national priorities and goals and engender consensus among Government agencies, as may be contained in guidelines issued by the Commission from time to time;
-To undertake periodic review and appraisal of the human and material resources capabilities of Nigeria with a view to advancing their development, efficiency and effective utilization;
-To formulate and prepare long-term, medium-term and short-term national development plans and to co-ordinate such plans at the Federal, State and Local government levels; 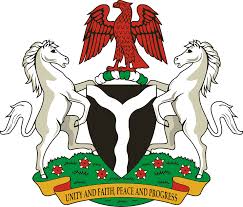 -To monitor projects and progress relating to plan implementation;
-To advise on changes and adjustments in institutions and management techniques as well as attitudes necessary for the alignment of actions with plan targets and goals;
-To conduct research into various aspects of national interest and public policy and ensure that the implications and results of the findings in such research are geared towards the enhancement of national, economic, social, technological defence and security capabilities and management;

-To mobilize popular group and institutional consensus in support of Government policies and programmes;
-To manage multilateral and bilateral economic co-operation, including development aid and technical assistance;
-To deal with matters relating to regional economic co-operation, including the Economic Community of West African States (ECOWAS), the African Common Market (ACM), the United Nations Economic Commission for Africa (UNECA), and South–South cooperation; and
-To carry out such other duties as are necessary or expedient for the full discharge of all or any of the functions conferred on the Commission under the Act. 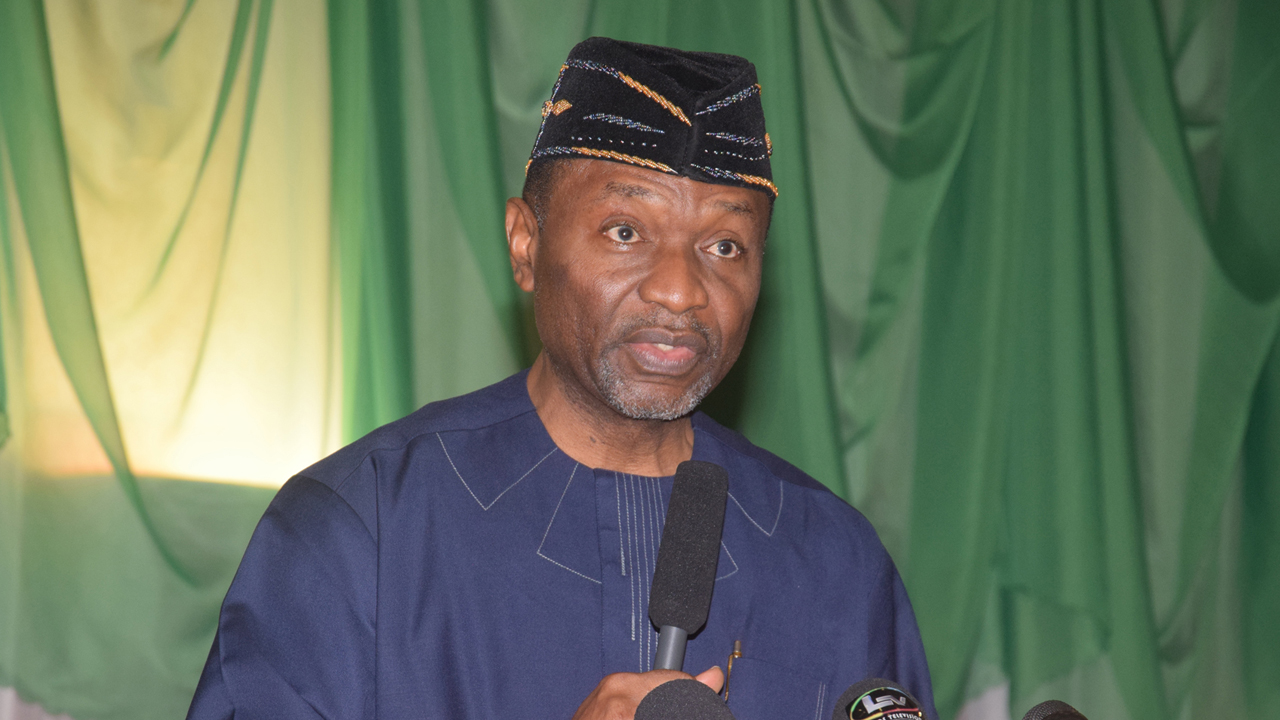 The current minister of the ministry of Budget and National Planning, Udoma Udo Udoma was appointed into office by President Muhammadu Buhari in 2015. Udoma attended Corona School, Ikoyi, Lagos from 1962–64 and Nakasoro Primary School, Kampala, Uganda from 1964-65. He attended King’s College, Lagos for his secondary education from 1966 to 1972 and after his A levels proceeded to Oxford University, England where he obtained a B.A. (Law) degree in 1976 and a B.C.L. degree in jurisprudence in 1977. He was called to the Nigerian Bar in 1978, after obtaining a B.L. degree at the Nigerian Law School and was made a Commander of the Order of the Niger (CON). He is a founding partner in the commercial law firm of Udo Udoma & Belo-Osagie. He was elected Senator for the Akwa-Ibom South constituency of Akwa-Ibom State, Nigeria at the start of the Nigerian Fourth Republic, running on the People’s Democratic Party (PDP) platform. He took office on 29 May 1999. He was reelected in April 2003, again running on the PDP platform. After taking his seat in the Senate in June 1999, he was appointed to committees on Public Accounts, Judiciary, Banking & Currency, Science & technology, Privatization and Drug & Narcotics (vice chairman).

Achievements of the Ministry under Udoma Udo Udoma

The Federal Ministry of Budget and National Planning has achieved quite a feat between the year 2015 and 2019 under Udoma Udo Udoma. During an interactive session with the press in Abuja, early 2019, the minister gave an overview of the achievements of the ministry since the inception of the Buhari administration in 2015. Speaking on the country’s recession and the move made by the ministry to tackle the issue, he stated that an important strategy the ministry embarked on in order to exit recession, was to reflate the economy which led to the increase of capital budget and budgetary allocations to capital expenditure from 16.1% in 2015, 30.2% in 2016, 31. 7 % in 2017, 31.5% in 2018 and 26% in 2019 with priority given to the key execution priorities of the ERGP.

The failures of the Ministry under Udoma Udo Udoma

The Federal Ministry of Budget and National Planning under Udoma, despite its achievements also experienced some failures during President Buhari’s first 4 year tenure. While speaking at the High-Level Policy Dialogue on Development Planning in Africa, organized by United Nations Economic Commission for Africa in Abuja, Udoma revealed that Nigeria, including other African countries could not achieve their target of the Millennium Development Goals, blaming the development on the region’s over-reliance on foreign aids.

The minister noted that though Nigeria made some progress in achieving some of the MDGs, it could not meet the expectation, because of lack of political will to implement policies. He said, “We have not made as much progress as we had hoped for partly because of poor implementation mechanisms and excessive reliance on development aid. Another factor is the failure of many African countries in mainstreaming the MDGs into their national economic plans, policies and budgets. Added to these is the fact that many African countries lacked relevant data and mechanisms to monitor progress.” The minister also said another major issue that has hampered sectoral development in Nigeria, is data management, adding that the lack of proper data collation and management has impeded economic planning not only in Nigeria but in other African countries. 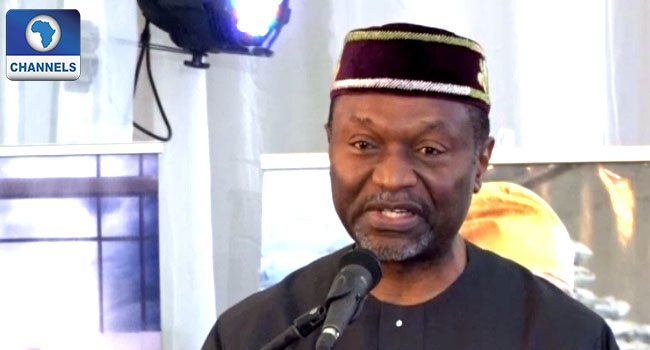 However, all hope is not lost yet for the ministry despite the failures as the minister has revealed that the country can achieve 7% GDP growth target. Udoma said, “The President has indicated that he intends to stay focused on the implementation of the ERGP so as to ensure that we can achieve the 3.0 % growth target for this year (2019). It is my hope that the seeds we are currently sowing will propel us to achieve our 7% GDP growth target in the course of Mr. Presidents’ second term.”

On the latest GDP numbers just released, by the National Bureau of Statistics recently, the Minister said that the performance in the first quarter of 2019 is the strongest first quarter growth since 2015, he stated that the year started with a GDP growth of 2.01%, which is encouraging because the first quarter of the year often records the slowest growth in GDP. He also said that the focus of the NEXT LEVEL agenda of President Muhammadu Buhari will be on job creation for the teeming youths of Nigeria. He equally highlighted a number of measures the Ministry has put in place to stop the economic decline, which the country faced during the early days of the Buhari administration. 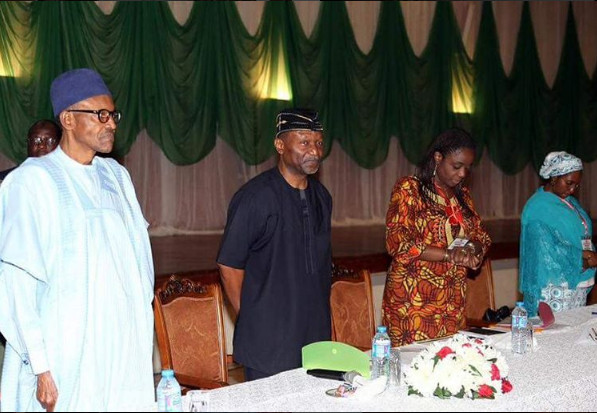 These Include, the introduction of an expansionary budget in the 2016 fiscal year christened the Budget of Change, development of the ERGP, implementation of the Treasury Single Account (TSA), the Efficiency Unit within the Ministry of Finance and the Presidential Initiative on Continuous Audit. Other initiatives include the Whistle Blowing Policy, the Integrated Payroll Personnel System (IPPIS) and the Investors’ and Exporters Foreign Exchange window by the Central Bank of Nigeria. 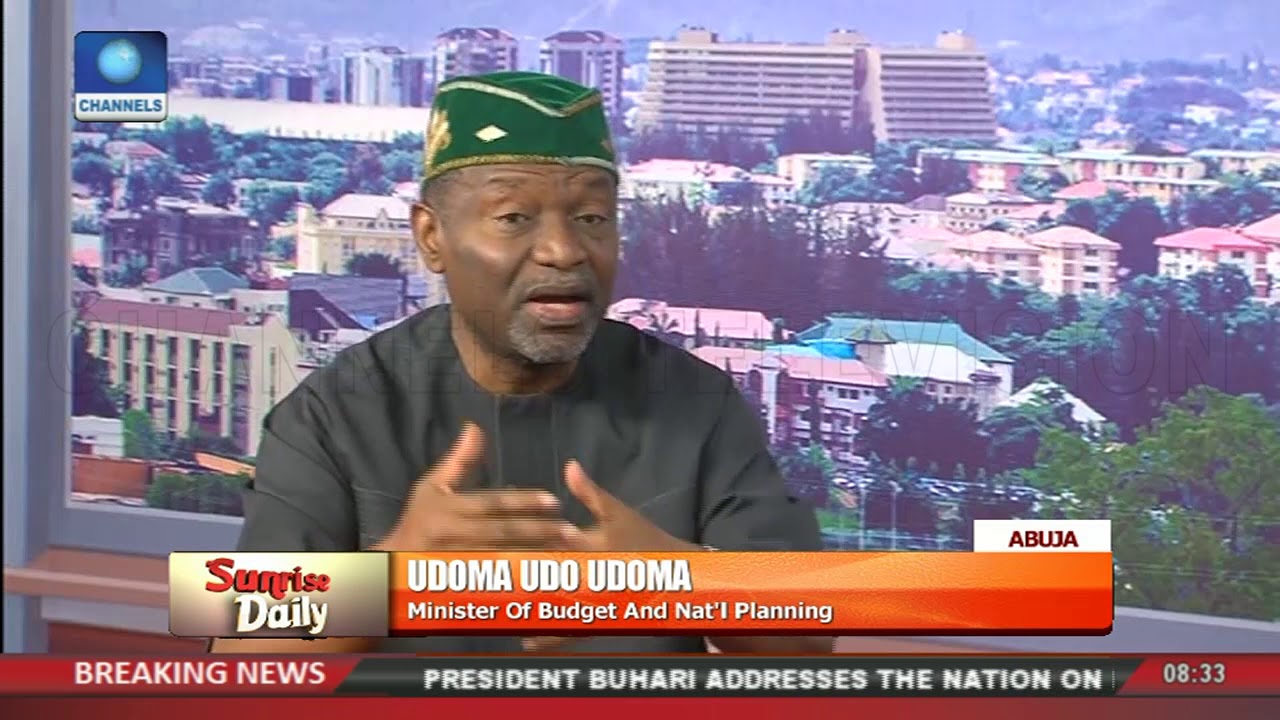 The ministry at some point faced issues of budget padding under the administration of Udoma Udo Udoma in 2016 and 2018 respectively. After the budgets were assessed and scrutinized by the President Muhammadu Buhari, the Vice President, Yemi Osinbajo and the minister of the Ministry of Budget and National Planning, Udoma, and forwarded to the National Assembly, it was allegedly discovered that the budget was padded by the National Assembly. This was revealed by Udoma and the president promised to punish all those who were involved in the unwholesome act but it was reported that nothing was done to them eventually, except that the Director General of Budget Office was removed and several directors and senior officials from the ministry were deployed. Buhari also merged the budget office with the Ministry of National Planning. About 15 senior officials from other ministries and departments were also posted to the Budget Office to replace the sanctioned officials that were recalled to the Office of the Head of Civil Service of the Federation. 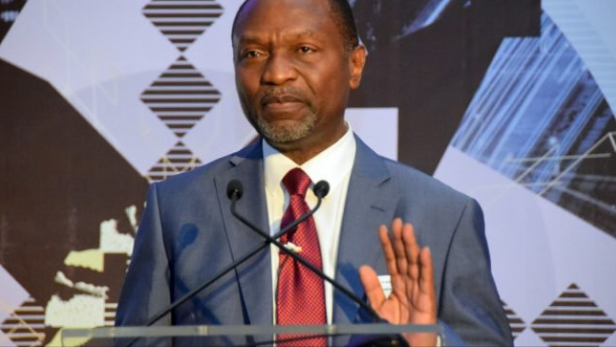 The padding saga might not have been a good image for Udoma since it affected his ministry, but let’s not forget that he was the one who actually exposed the National Assembly with the alleged padded budget. And looking at his previous record as minister of the Ministry of Budget and National Planning, we can say he has done quite well and giving him another chance will help him do better and achieve more for the the ministry.

What do you think? Share your own thoughts or opinions on this in the comment space below.