A Federal High Court sitting in Jabi area of Abuja has delivered judgment on the suit claiming that the acting Chief Justice of Nigeria (CJN) Tanko Muhammad falsified his age. 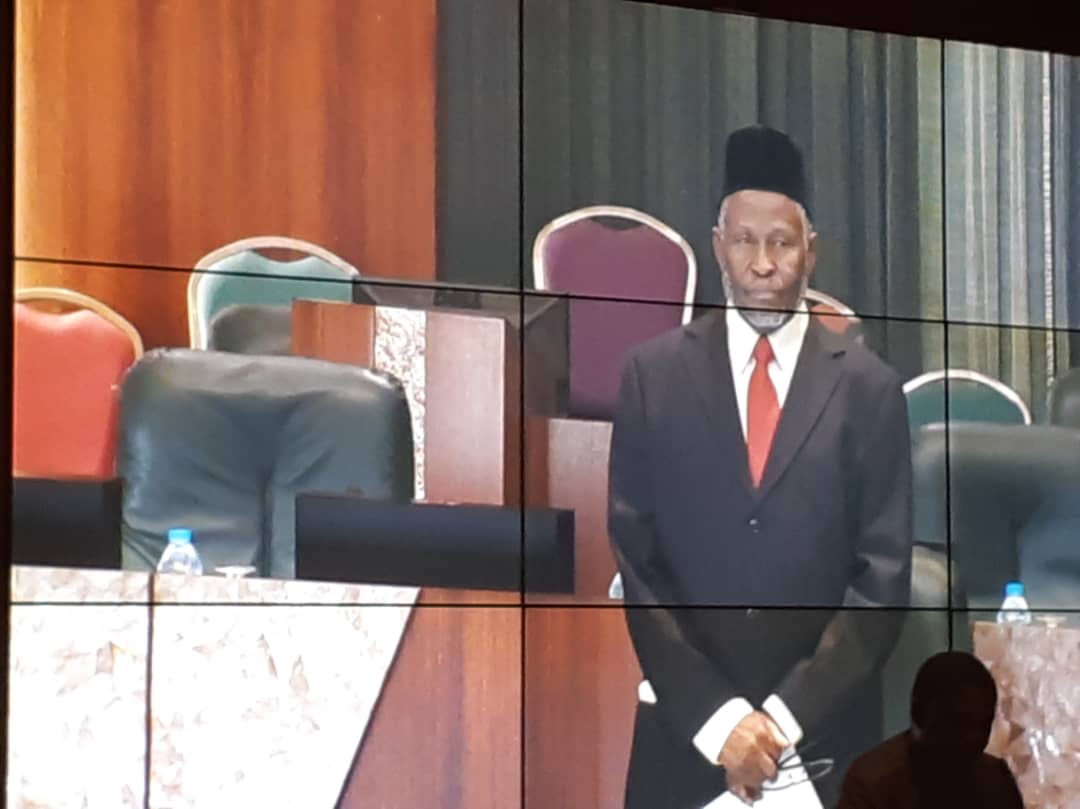 The court dismissed the suit for lacking merit.

The plaintiff, Mr Tochi Michael had alleged that the acting CJN, Justice Tanko Mohammed reduced his age by three years.

Justice Danlami Senchi while dismissing the suit on Friday said the plaintiff does not have a locus standi to file such a suit as he has not shown how the allegations of falsification of age will cause him any personal injury over and above the general public of Nigerians.

The trial judge Justice Danlami Senchi said the suit in its entity was meant to scandalise, destroy and malign the acting CJN.

Justice Senchi said such act is capable of bringing the judiciary to disrepute and cannot be allowed to go unpunished.

The court also awarded a cost of N10million against the plaintiff which must be paid within the next three weeks. 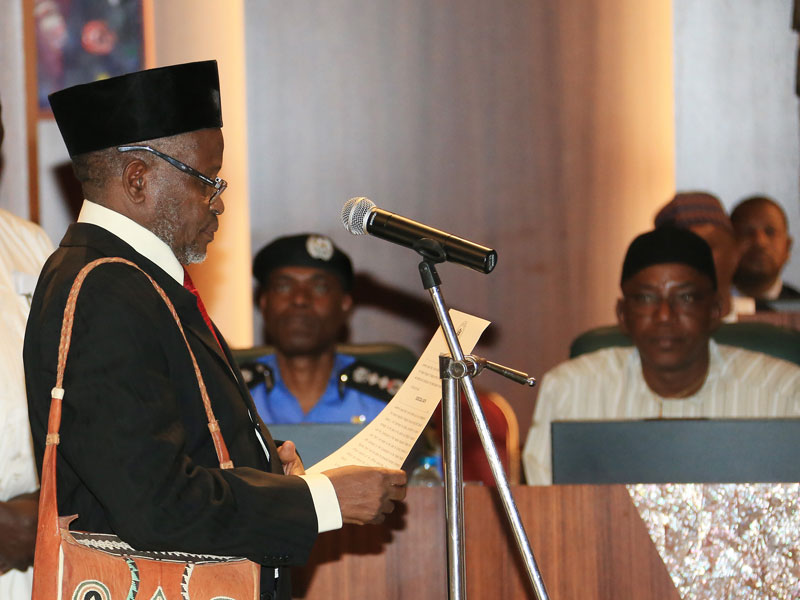 Recall that President Muhammadu Buhari, with the approval of the National Judicial Council (NJC), had in April extended the tenure of Justice Tanko Muhammad as Acting Chief Justice of Nigeria (CJN) by another three months.

Soji Oye, spokesman of the NJC, disclosed this in a statement  while reacting to a report that council would meet to deliberate on extending Muhammad’s tenure.

Oye said the council met and approved Buhari’s request to extend the appointment of Muhammad.

“The attention of the National Judicial Council has been drawn to an online newspaper and daily newspaper report stating that the council would meet next week to deliberate on the extension of the Acting Appointment of Honourable Dr. Justice I. T. Muhammad CFR, as the Acting Chief Justice of Nigeria,” he said.

“Contrary to the above, the Council actually met on Thursday 18th April, 2019 and at the 88th Meeting considered and approved the request of President Muhammadu Buhari, GCFR, for the extension of the Appointment of Hon. Dr. Justice I. T. Muhammad, CFR, as the Acting Chief Justice of Nigeria for another three (3) months and Council has since forwarded its approval to the president.”

Buhari appointed Muhammad acting CJN in January after suspending Walter Onnoghen, the then CJN, who has now been convicted of fradulent assets declaration by the Code of Conduct Tribunal (CCT) and has been barred for holding any public office for the next 10 years.