What we did not tell you was the reason behind Obasanjo’s absent, as he was one of those invited by the Presidential Inauguration Committee to witness the event.

According to PM News, the former president and 393 others aboard an Ethiopian Airlines plane escaped what would have been another air crash disaster for the airline. 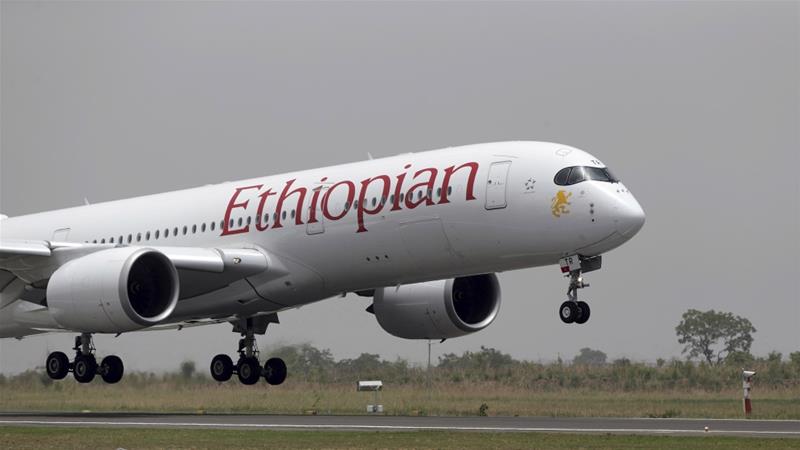 Recall, that an Ethiopian Airlines Flight 302 from Addis Ababa Bole International Airport in Ethiopia to Jomo Kenyatta International Airport in Nairobi, Kenya, on 10 March 2019, had crashed land killing all 157 people aboard. The Boeing 737 MAX 8 aircraft which operated the flight crashed near the town of Bishoftu six minutes after takeoff. The cause of the accident is still under investigation.

Flight 302 is the deadliest accident involving an Ethiopian Airlines aircraft to date, surpassing the fatal hijacking of Flight 961 resulting in a crash near the Comoros in 1996.

It is also the deadliest aircraft accident to occur in Ethiopia, surpassing the crash of an Ethiopian Air Force Antonov An-26 in 1982, which killed 73.

The Boeing 737 MAX 8 model first flew on 29 January 2016 and entered service in 2017, making it one of the newest aircraft in Boeing’s commercial airliner offerings, and the newest generation of Boeing 737. As of February 2019, 376 aircraft of this model have been produced and one other has crashed, Lion Air Flight 610 in Indonesia in October 2018.

Following the accident, the Boeing 737 MAX series of aircraft was grounded by various airlines and government regulators worldwide.