There was mild drama during the Anambra Elections Tribunal sitting in Awka, as Mrs Falilat Orire, the Secretary to the tribunal disclosed that she has been ordered by the Appeal Court headquarters in Abuja not to disclose names of judges who are members of the three man tribunal panel in the state. 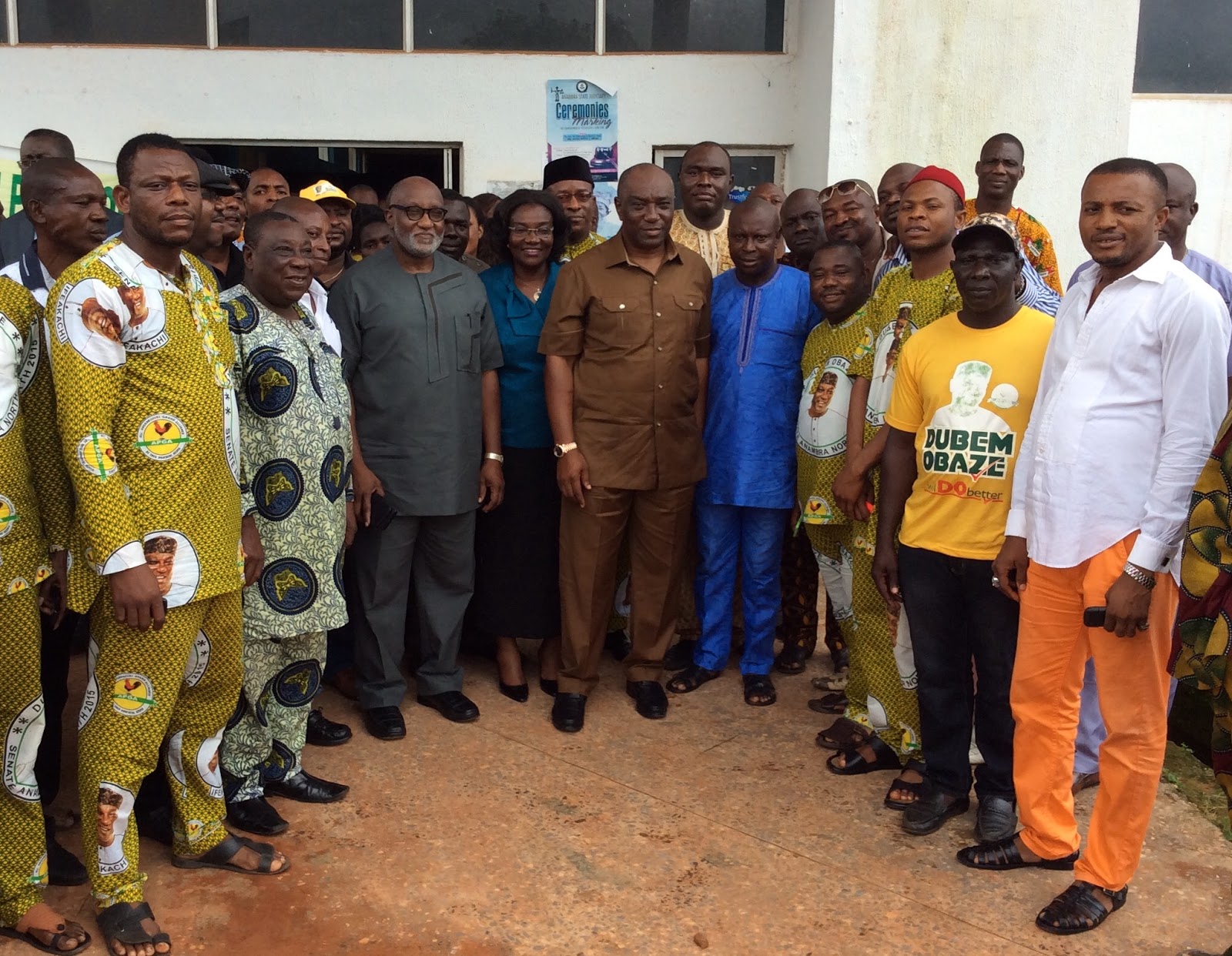 According to report from the National News Agency of Nigeria,NAN, the tribunal’s Secretary  while speaking to newsmen who covered  what may be an historic proceeding at the tribunal asked for the names of the  chairman and members of the tribunal to be able to attribute their title to them but they were surprised when the secretary stated that she was under strict instruction not to disclose the names of the Justices on the panel.

“No, I cannot give you their names because we are under instruction not to give them to you.

“Try and understand me on this, just use Chairman, Member 1 and Member 2 in your reports.

“If it is so important, please write an application and let me present it for approval before I can give you the judges names,” Orire stated.

A popular national newspaper reporter disclosed that her had been embarking on coverage of election tribunal in Anambra since 2003 and had never had issues with information that will affect his professional duty until now.

He disclosed that it was unethical in the pratice of journalism to address tribunal members as Chairman, Member 1 or Member 2 or panel 1, panel 2 or panel 3

On his part, Mike also of a national newspaper said the secretary was simply endangering the journalists and pitting them against their employers.

Mike called on the Court of Appeal to confirm the position of the secretary and act accordingly if there was no more than the journalists were told.

Mike who is also a reporter of a national newspaper stated that the action is solely aimed at endangering the pressmen and putting them at longer heads with their employers. He further urged the Court of Appeal Headquarters, Abuja to confirm or refute the position

“Journalists cannot go hunting for information about the names of Judges after covering a case as if it is an official secret.

“If the secretary in charge of the three panels refuses to tell us the names, then all may not be well,” Despite the intervention of Chairman of the Correspondents Chapel of Nigeria Union of Journalists (NUJ), Anambra council, Mr Emmanuel Ndukuba,

Ndukuba after introducing himself stated that the decision to deny the journalist access to this information is against the Freedom of Information Act.

“I am surprised at this development, normally introduction of judges are done at an inaugural sitting but we were not notified by the secretary, we are not even aware if it was done.

What do you think about this story ? Share your views and thoughts below