Governor Rotimi Akeredolu has sent an indirect message to Seun Kuti over the decision of the Afro musician to relocate to the sunshine state.

The governor’s visit to Thailand and announcement that he’s ready to tap into the medicinal use of cannabis a few days ago took over the internet.

There are divergent views about Akeredolu’s announcement, while some believe that the fact the cultivation and use of cannabis are illegal in Nigeria doesn’t stop Nigerians from using it while government becomes the loser: Since it’s illegal, taxes are not paid on its cultivation and use.

Barely a week after the Ondo State governor’s visit to Thailand, he has come to declare that cultivation of cannabis is still illegal in the state.

Though he’s still trying to convince the Federal Government to beam searchlight on the medicinal cannabis industry as part of measures to diversify the country’s economy.

While the news of Seun Kuti’s plan to relocate to Ondo State continue to trend on the social media, Akeredolu urged him and others who are planning to relocate to the state to be patient since the cultivation of Indian hemp it is not yet legal.

Governor Rotimi Akeredolu, who was in Thailand last week in company with the chairman of the National Drug Law Enforcement Agency, Muhammad Abdallah, for a programme tagged, ‘Medicinal Cannabis Extract Development’, said the state government would aim to take advantage of the commercial and medicinal value of the plant to create  jobs for the youth.

To put the record straight, Akeredolu spoke through his Commissioner for Information, Mr Yemi Olowolabi, saying plans were underway of making it legal.

Our focus now is Medical Marijuana cultivation in controlled plantations under the full supervision of the @ndlea_nigeria. I strongly implore the FG to take this seriously as it is a thriving industry that will create 1000's of Jobs for our youth & spur Economic Diversification. pic.twitter.com/L2pKhksPl6

He said the collaboration with the NDLEA was an indication of Federal Government’s consent to the cultivation of the crop in the state.

“We are still at the elementary stage of this matter. Before we legalise cannabis growing in this state, it has to pass through certain procedures and we have begun the procedures.

“The assistance we seek from the Federal Government is the collaboration we already have with the NDLEA, which is an agency of the government.

The Commander of the NDLEA in the state, Mr Haruna Gagara, has not reacted to the plan of the state government to legalise its cultivation, however, it was gathered that a senior officer that Indian hemp was still illegal in the state until the government officially legalised it. 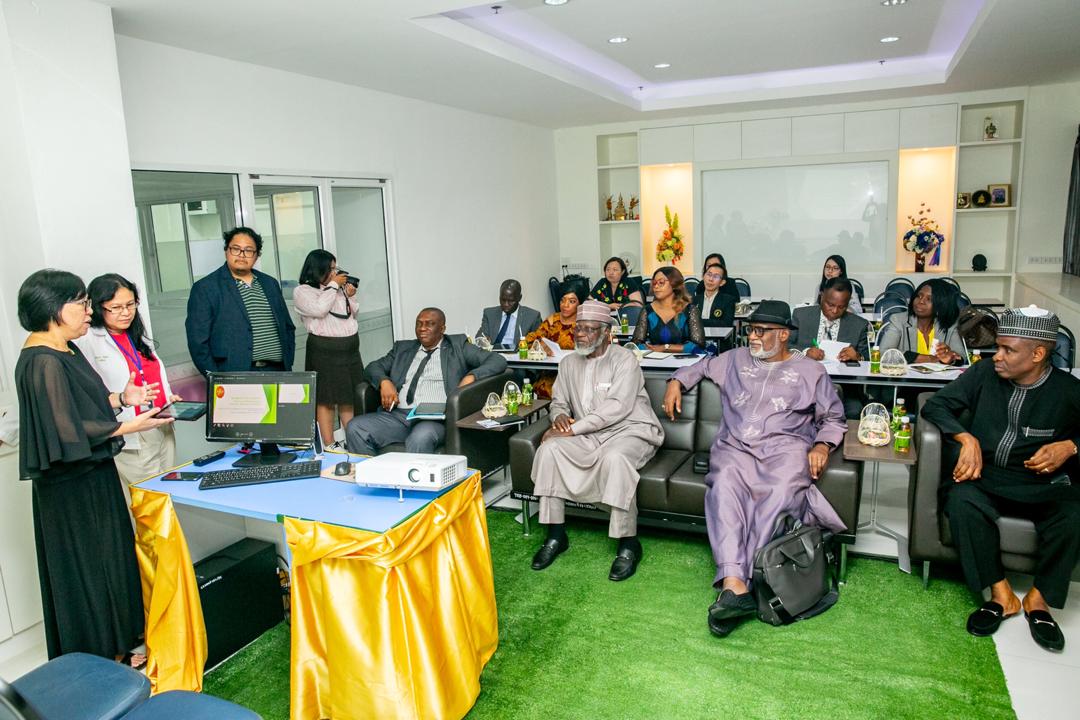 “As far as we are concerned, cannabis cultivation and business is illegal but if the state or Federal Government wants to legalise it, they would carry us along. But for now, nothing like that has happened.”

Recalled that one of the popular persons to react was Seun Kuti on his Instagram page.

“Ehn Mr. Excellency sir, if you want me to move to your state, just say so. This beating about the bush is unnecessary.

“Afrobeat is about to switch home base you all. Just imagine one good joint for my back ache then better Ondo pounded yam to heal my stomach pain,” he says. 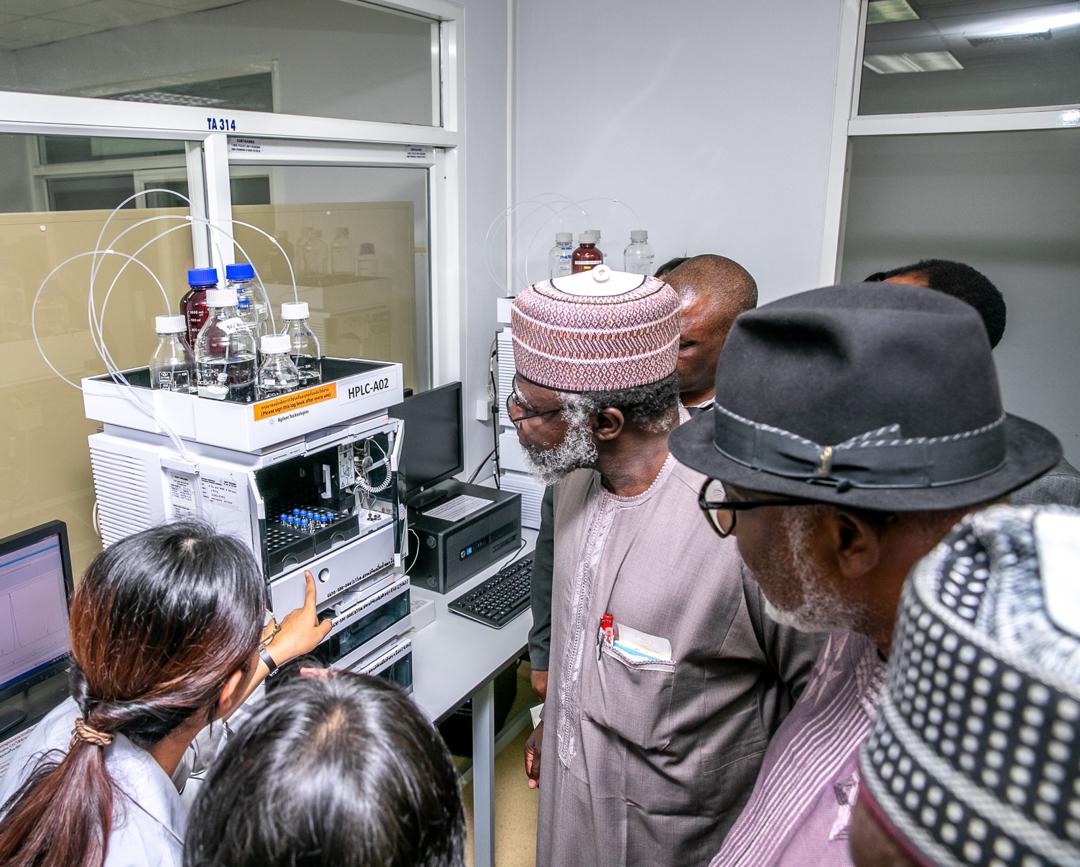 For now, Mr Kuti will have to be patient until marijuana plantation and use becomes legal in the state.