ANOTHER SHOCKER! Gov Okorocha Stunned As His Next Plan After Handing Over Hits Brick Wall, See Details

The hope of Governor Rochas Okorocha of Imo State to pursue his political career by holding another top political office after his tenure as Governor is still facing serious threat. 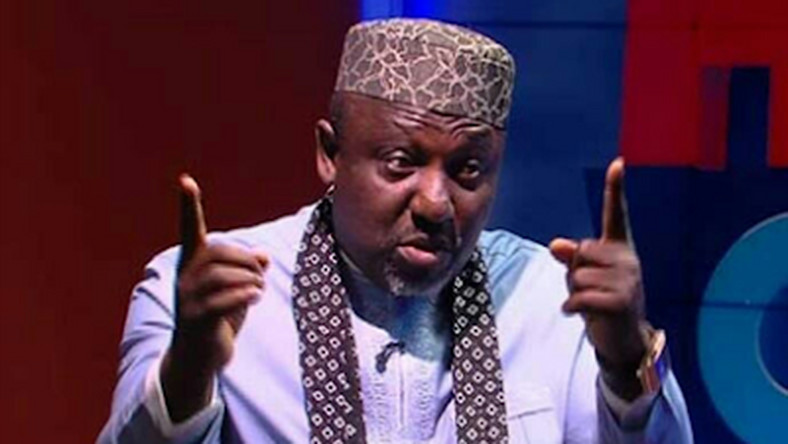 The Governor had planned to go to the Upper Chamber of the National Assembly to represent his people of Imo West. He is facing serious challenge following the outcome of the election in the Senatorial District.
Meanwhile, the Independent National Electoral Commission (INEC) on Friday urged the Federal High Court, Abuja to dismiss the suit filed by Governor Okorocha challenging the commission’s refusal to issue him his certificate of return. 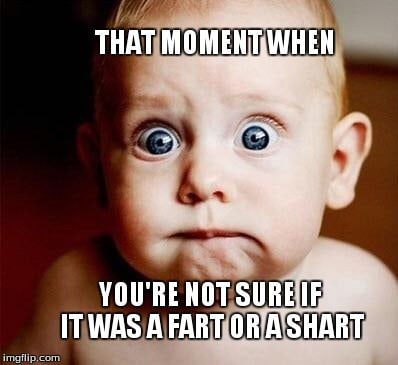 According to Daily Post, Okorocha is in court asking for an order, compelling the commission to issue him a certificate of return as the senator-elect for Imo West Senatorial District.

NAN reports that at the resumed hearing, Counsel to INEC, Mrs Wendy Kuku urged the court to dismiss the suit for being incompetent, saying the court lacked jurisdiction to entertain the matter. She attacked the jurisdiction of the court on the grounds that being a post-election matter, it was only the National Assembly Election Petitions Tribunal that had jurisdiction to hear it.

Kuku submitted that the non-issuance of the certificate of return, which bordered on the executive and administrative act of INEC being challenged in the suit was election-related. She argued that the cause of action, having arisen out of an election that had been conducted; the suit was not a matter within the jurisdiction of the court but that of the tribunal. 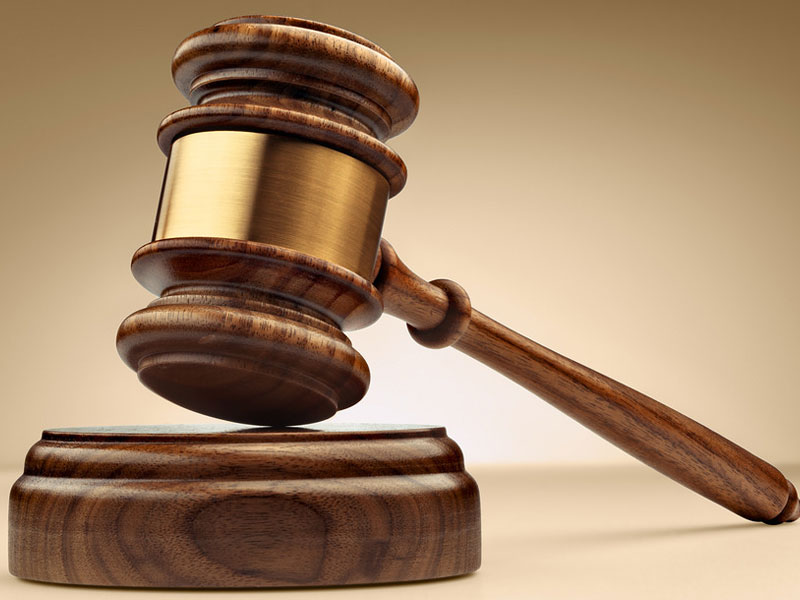 The counsel prayed the court to dismiss or strike out the suit for lacking in merit and want of jurisdiction.
On his part, Mr N.A. Nnawuchi (SAN), Counsel to the 2nd defendant, (Jones Onyeriri), challenged the mode of the commencement of the suit. Nnawuchi argued that commencing the suit by an originating summons when the facts were in dispute rendered the suit incompetent. 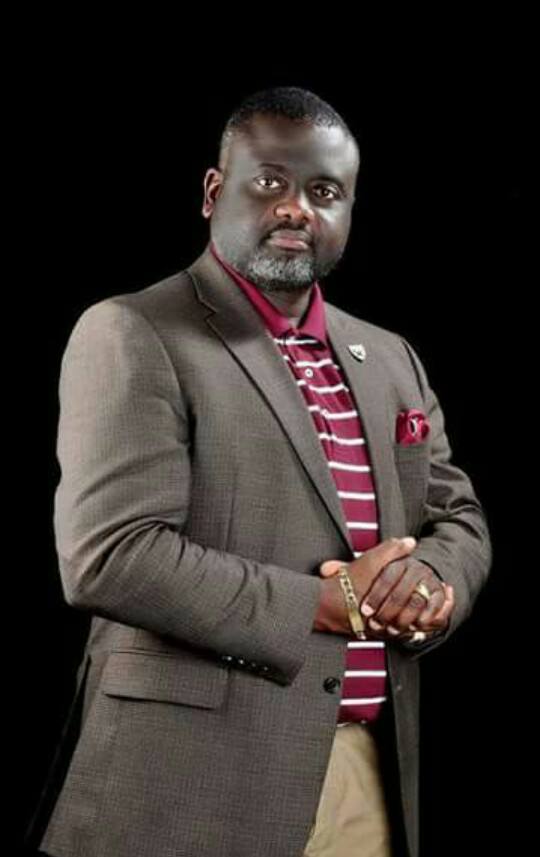 He posited that the proper mode of bringing the action ought to have been by a writ of summons, where oral evidence could be called to resolve the dispute. Nnawuchi urged the court to dismiss the suit or in the alternative, order pleadings where oral evidence could be called.
However, Counsel to Okorocha, Mr Kehinde Ogunwumiju (SAN), in his submission earlier, urged the court to grant the reliefs sought by his client. Ogunwumiju argued that the issue of duress was the only defence raised by the defendants before the court and that INEC did not say anything about duress.

According to him, the 2nd to 8th defendants do not have any relationship with INEC or the returning officer to raise the issue of duress. He submitted that the word duress was a state of mind of a person and that only a person upon whom duress was exerted could feel it.
“In this case, the returning officer alleged to have been put under duress is an agent of INEC and he has given no evidence whatsoever. INEC his principal has not raised any issue about duress. There is a conflict of evidence between the plaintiff and 2nd to 8th defendants. 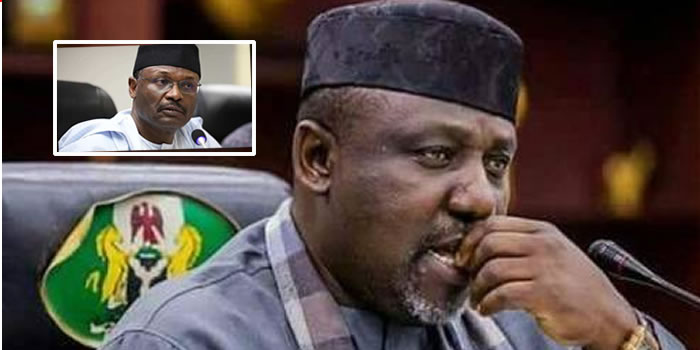 The trial Judge, Justice Okon Abang, adjourned the matter until May 20 for continuation of hearing.

May twenty is just nine days to the end of Okorocha’s tenure as Governor as his tenure ends on May 29, 2019. His Senate bid is still uncertain following the tussles playing out on the matter.
What are your thoughts on this story?
2APC Vs PDPCourtHon. Jones OnyeririINECRochas Okorocha